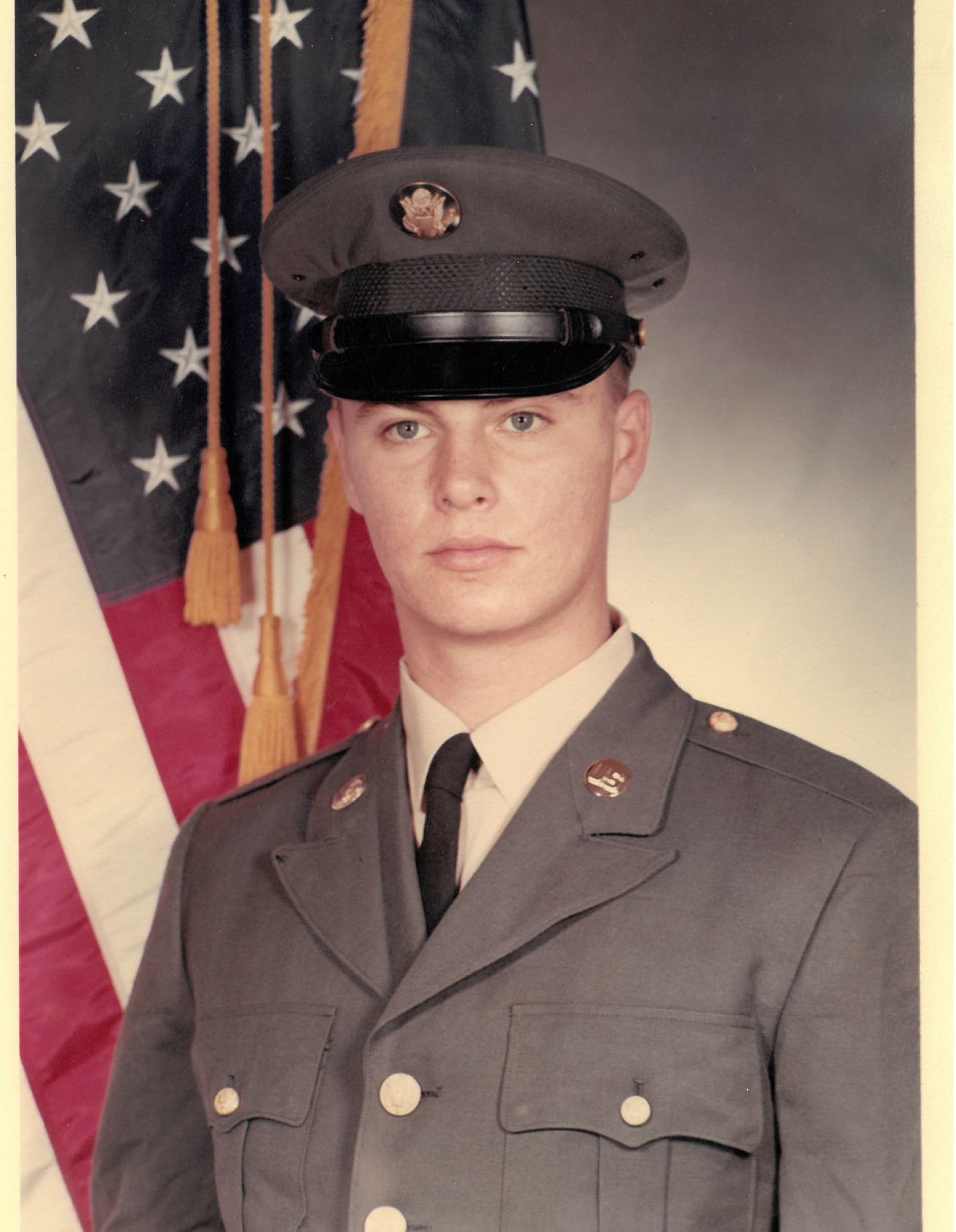 Ed 66, received the lords Heavenly call and went on to receive his Angel wings early Monday morning on April 15th, with his wife by his side at home.

Ed was born January 27th 1953, in Maryland, he grew up in San Pedro where he met his Best friend who later would become his future wife Barbara Jean, who would remain by his side til his spirit was set free.

Ed enlisted into the Army were he served his country in the Vietnam war, receiving A Purple heart, and several military honor metals.

Ed an avid motorcycle and vintage car builder, built and owned several motorcycles and old school, vintage rides. He truly enjoyed to ride his motorcycles. Enjoying every project he built, the friends that he made, the Memories created, the rumble of every single one of those engines, and getting each baby on the road. He was a jack of all trades.

Ed being very Blessed In His life, believed in giving All the Glory to God.

Once receiving the Lord into his heart, Ed married his soulmate; for 20 years they would enjoy eachothers company and lives together.

While having to battle thru some of lifes most trying times, Ed remained faith filled and optimistic even thru illness, remaining a humble, down to earth spirit. Facing challenges with such Strength, Courage and Grace. Ed was a Devoted husband, father, friend, and good neighbor. He will be greatly missed, his presence, his smile, the singing and playing the guitar on the porch, his stories, the cracking of a joke, his Grateful self.

Ed May you enjoy your next ride.

To send flowers to the family or plant a tree in memory of Edward Talbot, please visit Tribute Store
Friday
19
April