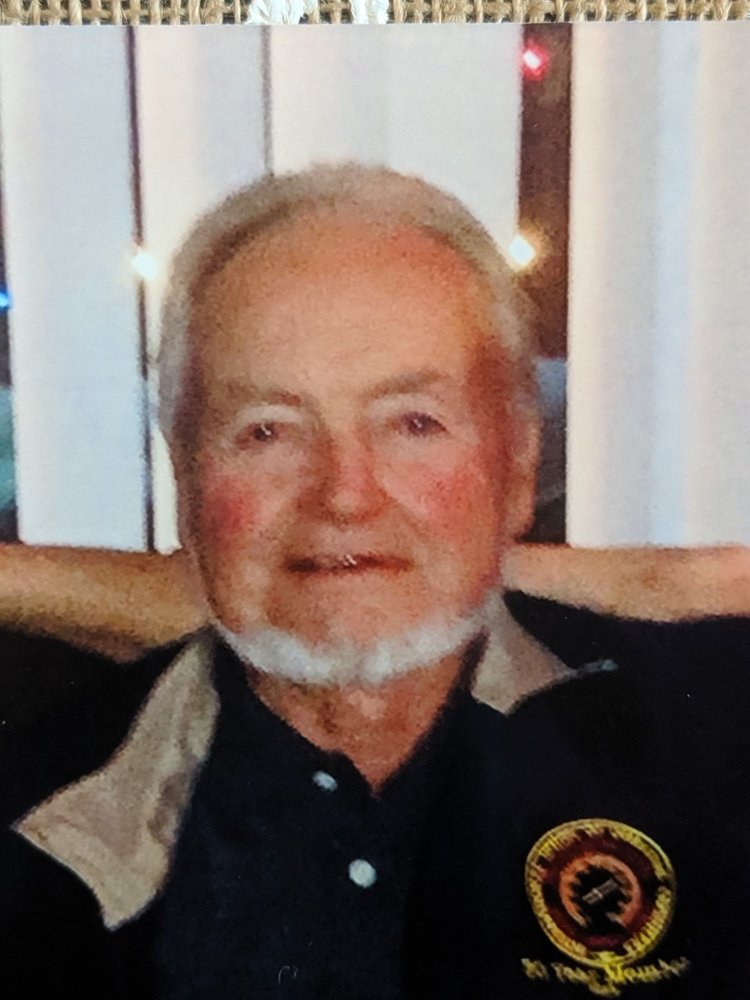 He lived in Missouri until the age of fifteen when he moved to Colorado with his grandparents.
Lonnie later married and had two daughters, Kimberly ( Conti) and Deanna( Ruschioni),  during which time he joined the army and was sent to Germany.

He is preceded in death by his brother, Patrick Manning, sister Judy Rochester and step daughter, Kimeri Belanger.

Lonnie was known as a most compassionate man, always willing to help anyone.

His hilarious childhood stories will continue to be told, though never as funny as when he told them.