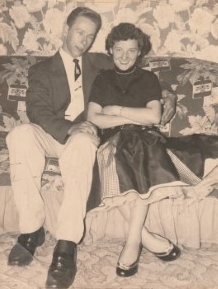 Mr. Borozny was born on October 12, 1937 in Brooklyn, New York to Anna and Stephen Borozny.  He married Rosemary Merritt on December 31, 1955.  They raised three sons and one daughter.   Mr. Borozny served in the Army honorably for three years, and was a veteran of the Korean War where he served as a Medical Specialist.  Later he became self-employed as well as employed with Ellenville Community Hospital as Director of Housecleaning, to which he was awarded accolades for his outstanding work and dedication.  He carried a passion for motorcycles and enjoyed the outdoors as well as boating and fishing.