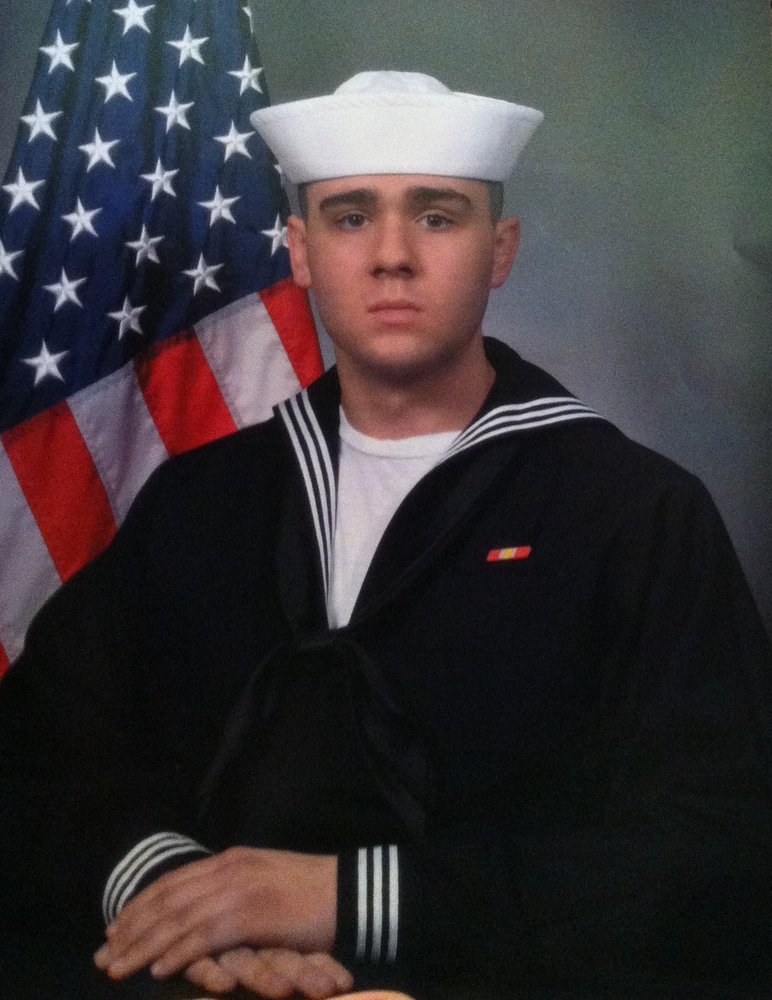 Christopher Kazem Sloan, 26, passed away at his home on August 24, 2019. He was born April 17, 1993 in West Palm Beach, Florida to Terry Howe Sloan and Susan Sloan. He attended college at Cochise College majoring in criminal justice and was a proud veteran of the Navy Reserve. Christopher was a very giving person who was loved by everyone that knew him.

Christopher is survived by his mother Susan Sloan and his brother Brandon Sloan, 23. He also leaves behind his maternal grandmother, Manijeh Mazuji and his paternal grandparents, David and Danese Sloan. He is also survived by many uncles, aunts, cousins, as well as many friends that loved him dearly.

Christopher is in heaven and his memory will forever be cherished by all who knew him.

In lieu of flowers, the family asks you to consider donation be made in Christopher’s name to a charity of the giver’s choice.

Arrangements are being handled by the Angel Valley Funeral Home in Tucson, Arizona.