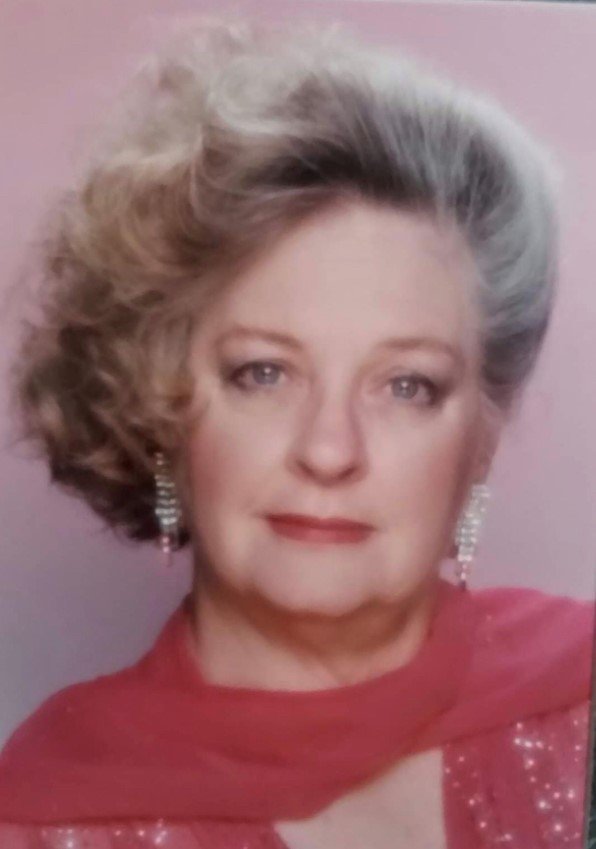 Diane was a passionate advocate for social justice, animal welfare, political equality, and the environment. After 60 years in Tucson, she had well-earned her “native” status and deeply loved her desert home, but her roots were in Pennsylvania. Born in Pittsburgh to Harold Eugene Watson and June Edith Darlene Watson (nee McGrail), she grew up surrounded by a loving extended family, with her ancestry a mix of more recent Irish immigrants and pre-Revolutionary German, English, and Dutch colonists. After her family moved to Tucson from Erie, PA during her senior year in high school, Diane graduated from Catalina High School, and then earned her Bachelor’s Degree in Education (concentrating on Reading and English, with a minor in Journalism), and Master’s Degree in Education at the University of Arizona. While an undergraduate, she met and married John C. Rau and had a son, Walter Eric Rau - her planned 1965 graduation was delayed from May until August when she went into labor with Eric while studying for her final exams at the end of her senior year. After her divorce, she raised Eric as a single mother and supported them both by working as a teacher before becoming her mother’s full-time caregiver following June’s massive stroke in 1980. Following her mother’s death in 1985, Diane returned to work in the Personnel Office of the Tucson Unified School District and worked there in varying capacities for almost two decades before retiring early in 2003. One of Diane’s greatest accomplishments was surviving Stage IVB cervical cancer for 14 years after a 2005 diagnosis in which her doctor told her that she likely had less than four months to live. He didn’t know who he was dealing with and clearly underestimated Diane’s will to live and zest for life. Diane was feisty and creative, compassionate and hilarious, brave and energetic, a talented writer and editor, and deeply committed to her beloved only sister, Carin Anne Watson Bicker, and only son, Eric. She leaves behind her sister and son, as well as Eric’s husband, her beloved son-in-law, Cameron Rau, whom she always introduced to others as her son, as well as two nieces and a first cousin, Larry McGrail, with whom she shared a special bond. She also leaves behind a beloved dog, Canelo, and a tribe of adored rescued cats, all of whom are being placed in loving new homes, numerous friends, and a loving community in her mobile home park. Diane’s unexpected death has been a shock and a heartbreak to all, but those who love her will seek to carry her love and passion, compassion and kindness, deep thinking and zaniness, out into the world in her honor. The family will be conducting a small private memorial at a later date and thanks everyone who has offered loving support during this sad and difficult time.