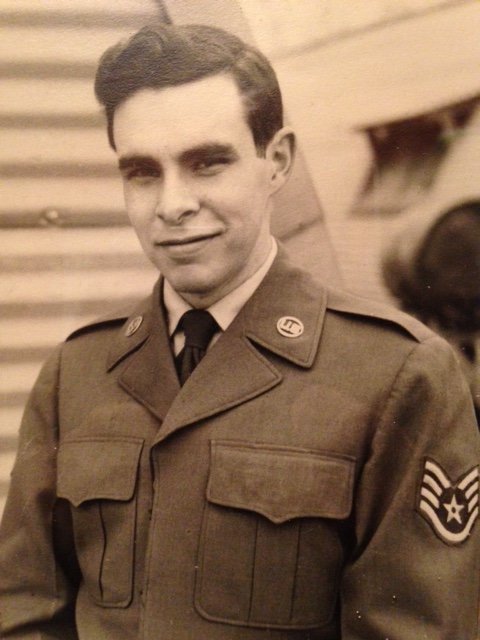 John Sawyer, a longtime Tucson resident died Friday, October 28th after a lengthy illness.  He was 90.  He will be interred at Rose Hill Cemetery in Shenandoah, Iowa where he was born and raised.  John worked for May Broadcasting at MKA Radio in Shenandoah as an accountant until he moved to Tucson in 1969.  He worked as an accountant at KGUN television until he retired.  He served honorably in the Air Force for four years and Korea for one year.

In Tucson John was an active member in the Campbell-Grant Neighborhood Association and served for a time as the group’s president.

John is survived by two nephews, Sam Sawyer of Tucson, and Steve Sawyer of Lawrenceville Georgia.

Donations can be made to your local community food bank on his behalf.