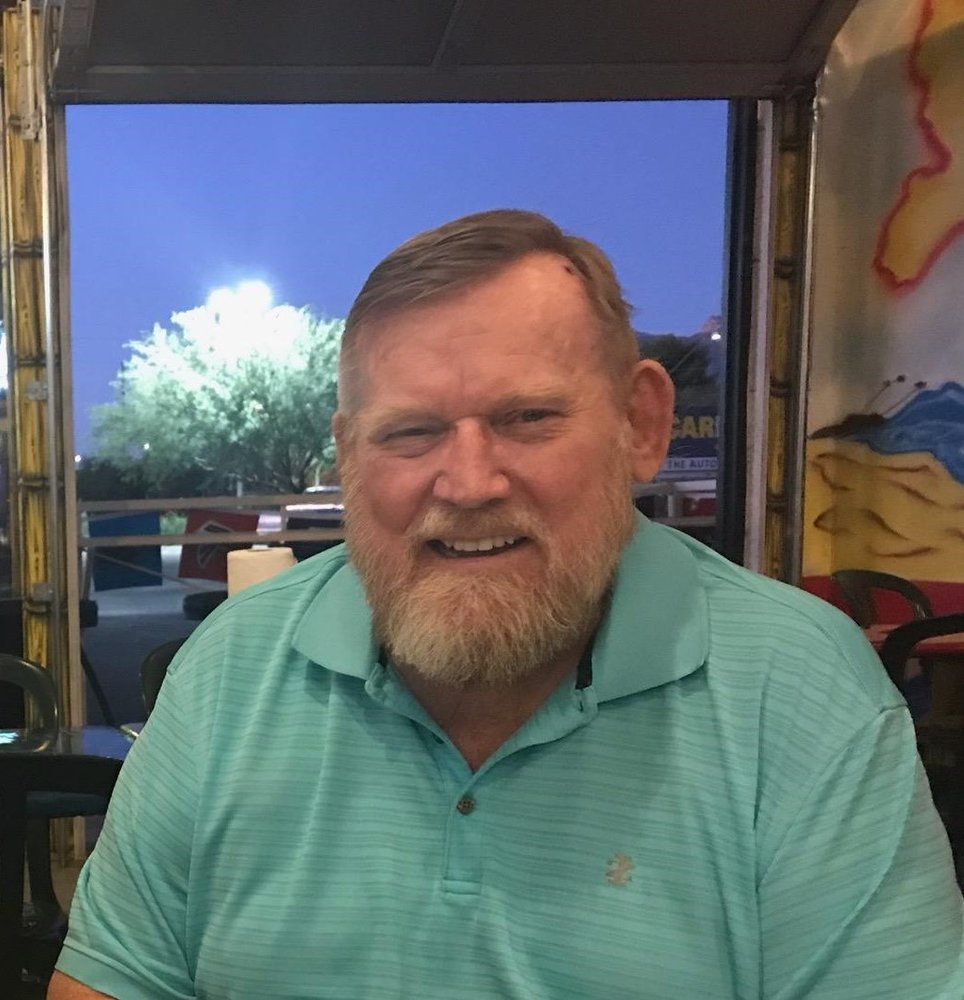 He was born July 29th,1942 in Minneota, MN to Adalbjorn (Abo) and Clarice Josephson. He attended country school as well as Minneota public schools, graduating in 1960. He had a beautiful singing voice and was offered a scholarship to St. Olaf College. He instead chose to attend Augustana College in Sioux Falls, SD, where he excelled in football as well as track and field, graduating in 1964.

He was united in marriage to Diane Merry on February 17th, 1962. From that union, they had 2 children, Paul and Merry.

After graduating from Augustana, he was signed by the Dallas Cowboys and was traded to the LA Rams, where he played as a running back from 1964-1974.  He held numerous records and played in the 1968 Pro Bowl. Due to his atheletic achievements, he was elected to The Augustana Hall of Fame in 1980, the South Dakota Hall of Fame in 2001 and the Minneota High School Hall of Fame in 2016.

After his NFL retirement, he appeared the movies, Gus and Heaven Can Wait. He also appeared in a few television shows, The Six Million Dollar Man, Policewoman and a short lived series, The San Pedro Beach Bums.

In the late 70's, he moved to Tucson, were he ran several businesses as well as doing color commentary for the University of Arizona football team for over 20 years.

He was united in marriage with Donna Schubert on March 18th, 1982 in Tucson. They were known for their involvement in numerous charities and famous for their wonderful Super Bowl parties, which were attended by numerous friends and family members.

In later years, Les and Donna spent summers traveling the country in their beloved motor home, visiting friends and family coast to coast.

He is preceeded in death by his son Paul and his parents.

To send flowers to the family or plant a tree in memory of Lester Josephson, please visit Tribute Store
Print
Friday
10
January