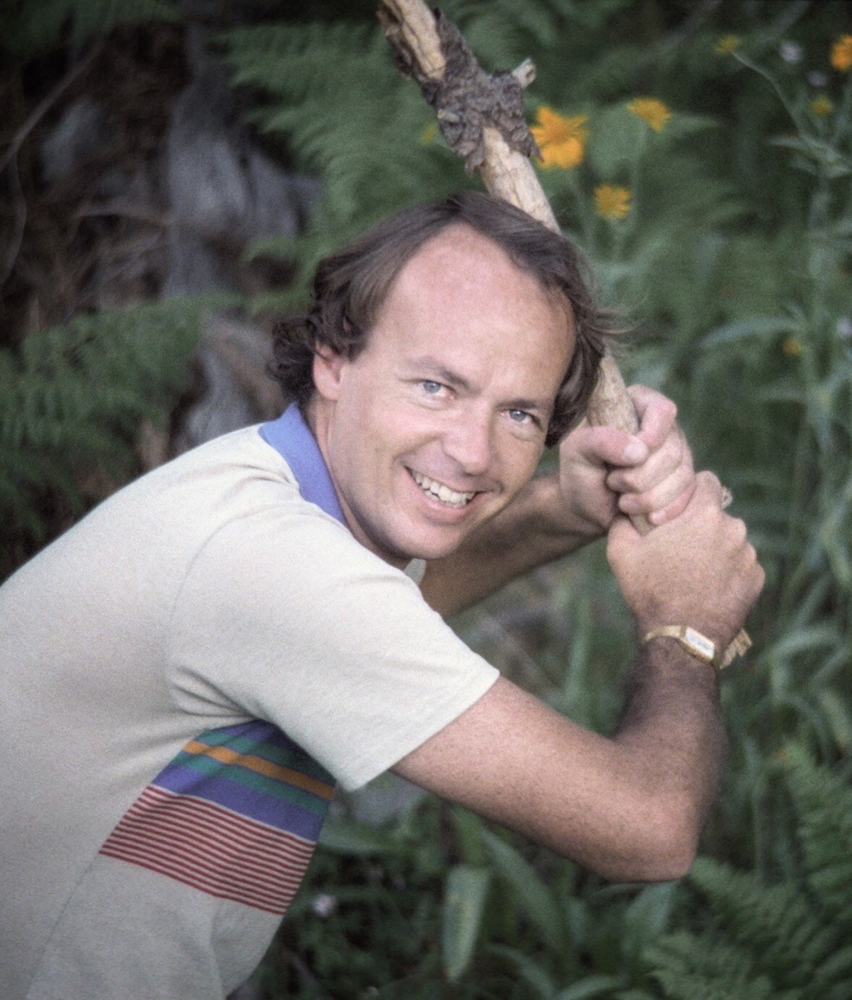 Kenton Bruce Corey passed away on January 22nd, 2020 after battling Alzheimer's Disease. He was 67. He's preceded in death by his parents, Dale and Lois, and his brother, Kim. He is survived by his niece, Tracy, her children, Frankie, Gibran, Gabe, Piper Layne; nephew, KC Corey (Rebecca); and aunt, Marcelyn Davis. He worked from 1977 to 2001 in management at Old Tucson Studios and organized an event far ahead of its time, Gay West, fundraising and raising awareness for LGBTQ+ organizations. He was president of Wingspan in the '90s, and he volunteered for many years as a Big Brother. After leaving Old Tucson, he worked at the University of Arizona part-time and prioritized spending time with his beloved parents. He was a quiet, private man with a heart of gold. He believed passionately that every one of us has an inherent right to be exactly who we are without shame or discrimination and he put that into action. If you're interested in doing something in his honor, please make a donation to the Southern Arizona AIDS Foundation. A small private gathering will be held on Sunday, January 26th. For details please email rememberingbruce67 at gmail dot com.

To send flowers to the family or plant a tree in memory of Kenton Corey, please visit Tribute Store
Print
Share A Memory
Send Flowers