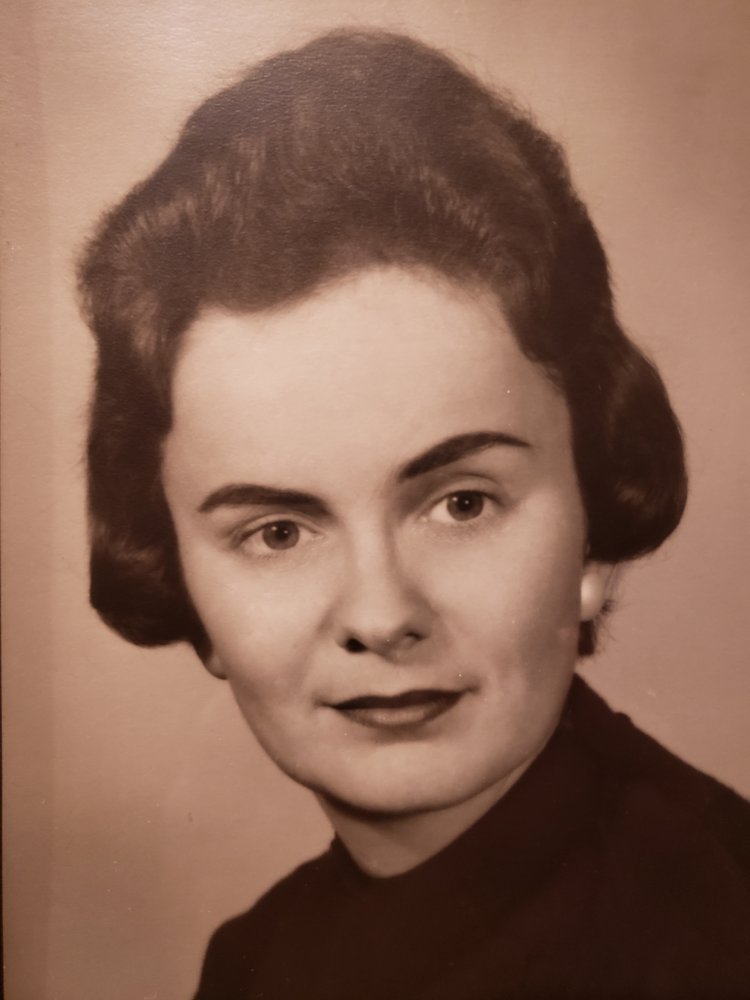 Eleanor "Ellie" Little Cochran, a retired federal investigator and resident of Tucson, AZ, passed away January 25, 2020 at the age of 87.

Ellie was born in Williamsport, Pennsylvania on December 10, 1932, to Beulah Golden Fisher and James Henry Cochran, Jr. Ellie graduated from the University of Michigan with a master’s degree in Education and taught high school history for a number of years in Barstow, CA. She married Richard E. Hanson in 1960 and adopted her sons Ryan and Reed in 1965 and 1966 respectively.

She became a federal investigator in 1975 with the Office of Personnel Management and was honored as Rookie of the Year in 1976. Her work took her all over California and Washington State - including Cupertino, Palo Alto, and Mountain View in California, and Richland in Washington.

Besides being a committed mother and friend, Ellie had a passion for contract bridge and bird watching. She would eventually attain the esteemed rank of Life Master in the American Bridge Association. After retiring from federal service in 1996, Ellie moved to Tucson where she continued to play bridge and enjoy bird watching.

Ellie’s generosity, thoughtfulness, kindness, and caring nature touched so many. She will be remembered fondly by the many people who knew and loved her. Ellie requested to have no funeral services. In lieu of flowers, memorials in Ellie's name may be made to Heifer International at heifer.org.

To send flowers to the family or plant a tree in memory of Eleanor Cochran, please visit Tribute Store
Print
Share A Memory
Send Flowers