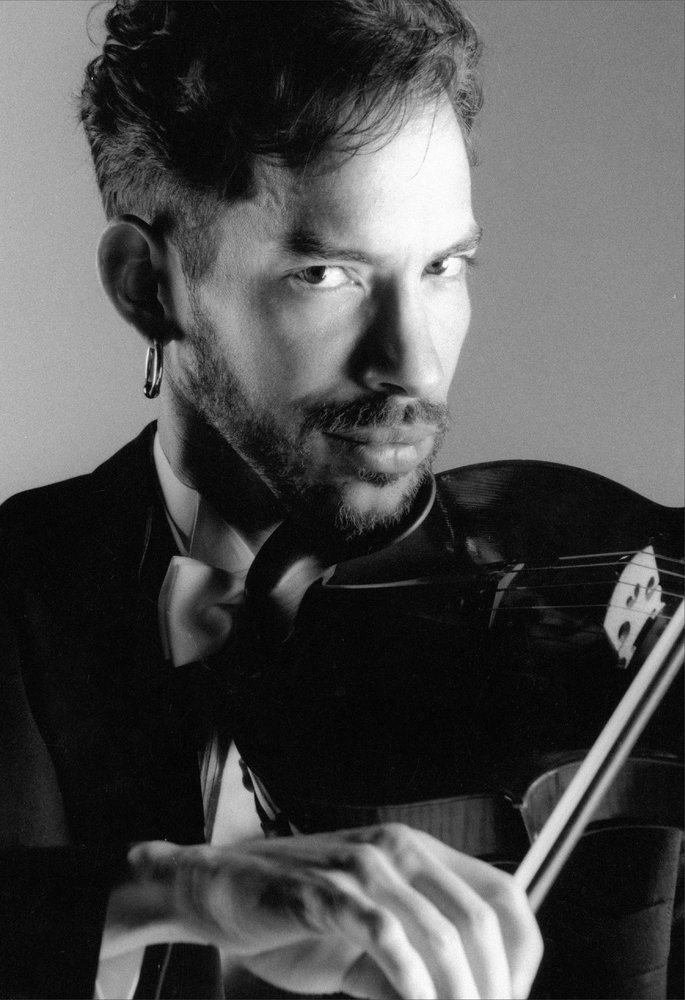 Joseph Ian Pagan, of Tucson, Arizona, passed away at the age of 54. Joseph was born April 13, 1965, in Tacoma, Washington. He was a loving son, brother, nephew and friend.  He is survived by his Father, Jose Pagan, his Mother Barbara Cook Rainha, and his Sister Kimberly Pagan McCurry​.  To his family, Joseph was known as Ian, but outside the family, he preferred Joseph.

Joseph’s lifelong passion was music, specifically classical music.  He chose the viola and began playing when he was just 8 years old.  He performed with the Tacoma Youth Symphony for many years. He taught the viola to others and played in quartets.  After a short time at Rice University, he was hired by the Tucson Symphony Orchestra and performed with the Tucson Pops Orchestra as well.  He toured seasonally with the Britt Festival Orchestra at the Britt Music and Arts Festival, in Medford, Oregon.

His love of fast cars came at a young age, as he accompanied his father who raced the D Sport Racing, DSR, class sports car in SCCA (Sports Car Club of America) events. They maintained the race car impeccably, just like ​he​ did everything.  It is no coincidence that Ian’s email address was “DSRviola@gmail.com capturing therein, his two great passions.  He was also passionate about high-performance audio equipment that he both designed and built. He adored his dogs.

Joseph will be remembered for his sharp sense of humor, perfectionism, compassionate spirit, and infectious laughter.  His many friends and colleagues will remember him mostly for giving of himself when times were tough for others, his desire to be crowned the Snow Queen Fairy at the Nutcracker concerts, and his love for his fellow musicians and friends.

Joseph Ian, you will be forever in our hearts.

To send flowers to the family or plant a tree in memory of Joseph Pagan, please visit Tribute Store
Print
Share A Memory
Send Flowers