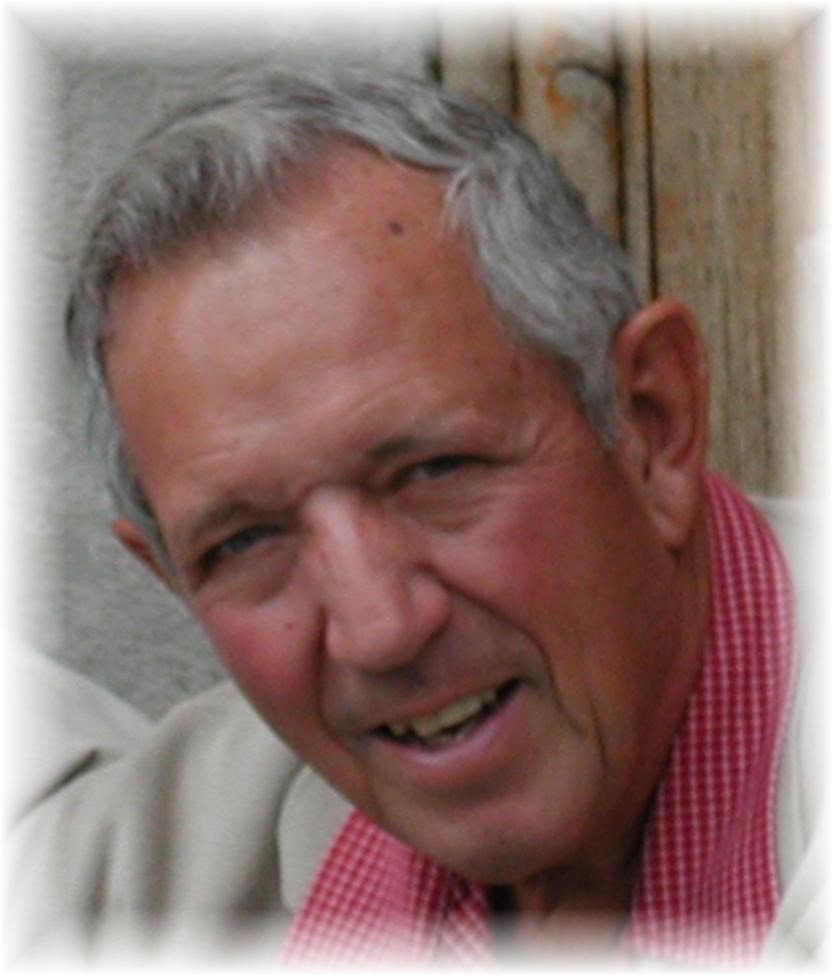 Born to Harold and Adeline Louise Sanderson in the Massachusetts General Hospital in Boston on July 25, 1933, Dick (aka, Sandy) passed from this life on March 10, 2020, in Tucson. Dick grew up in Abington, MA, with older brother, Paul, and numerous cousins in New England and Montreal. He was educated at the Phillips Academy at Andover (Class of 1951), Wesleyan University in Middletown, Conn (1955), and Harvard Medical School (1959). His internship, general surgery and cardiothoracic residencies were completed at the University of Oregon, under the tutelage of Drs J Englebert Dunphy and Albert Starr, both leaders in their fields. In particular, Dick trained with Dr Starr in Dr Starr’s pioneering work in the field of heart valve replacements as they sought to “expand the limits of operability” for these very sick patients. Upon completion of his training in 1966, Dick and his family moved to San Francisco where he became the Chief of Cardiothoracic Surgery at the SF VA Hospital. In 1971, the family moved to Tucson and Dick briefly joined Southwest Surgery, before opening his own CT surgical practice. Dick was one of the first formally trained cardiothoracic surgeons to practice here; his arrival ushered in a new era of CT surgery in Tucson. Dr Christopher Maloney was Dick’s first CT partner; Drs Joseph Marco, Burt Strug, and Adib Sabbagh later joined the group, which totaled 7 surgeons at its peak. Dick used to wear lively colored jackets (with matching stethoscopes) to the hospital that often had his patients chuckling. He had a wonderful memory and could remember patients, their lives and details of their operations for years afterward. In addition to serving on Tucson hospital committees, Dick was also actively involved in national CT surgery organizations. In 2002, he was awarded The Society of Thoracic Surgeons’ Distinguished Service Award for his chairmanship of the STS Standards and Ethics Committee and its innovative work in addressing the areas of medical malpractice/ expert witness testimony. Dick was also active in all areas of The Western Thoracic Surgical Association. In an introduction to the WTSA audience as their 1995-96 President, Dick was described as someone who ascended to the association presidency “the old-fashioned way – he earned it.” He authored a textbook, “The Cardiac Patient, A Comprehensive Approach” in 1972 and a revision in 1983 as well as many CT articles. Dick was also very active in the Tucson Conquistadores and was their President in 1975 and chairman of the LPGA tournament in 1985.

After his retirement in 1996, Dick immersed himself in a variety of non-medical pursuits. He became a member of the Rotary Club of Tucson in 2000 and assisted with their annual car show. He was a member of the Graduate Club and Foothills Forum. He was a reading mentor to students at Robison Elementary School for many years. Dick supported the Arizona Friends of Chamber Music, including its program of commissioning original compositions and the Music in the Schools concerts. He continued his long-time membership at Tucson Country Club, playing tennis and golf often (and delighted in shooting his only hole-in-one there in 2009). A natural athlete, he also enjoyed SCUBA diving, fishing, boating, cross-country and downhill skiing; as a youth, he played basketball, football, squash racquets, and ran track. Dick was an expert rock mover and landscaper, often moving boulders with a mere prybar. Together with his wife, Judy, he traveled to various parts of the country and the world, including all 7 continents. They also had a home in Pinetop and were members of the White Mountain Country Club.

Dick also was well known for his sourdough pancakes. Working with a 100+ year old sourdough starter that had been cultivated by an Alaskan prospector, he cooked his famous pancakes for family and friends. For many years, he also cooked them for the ICU and surgical nursing staffs at Tucson Medical Center at Christmastime. And at the Tucson Conquistadores’ Sunday-of-Tournament-week breakfast with Bucky’s Culinary Crew, his Sandy’s Sourdough Softies were in spirited competition with Dick Hickey’s Beer Batter Bricks, a tradition that was started in 1989 and continued until Hickey’s death in 2011. Dick had a rich and fruitful life – he treasured every moment of it.

Dick was preceded in death by his parents and brother. He will be greatly missed by his loving and devoted wife of 35 years, Judy (Kedersha), his 4 children - Thomas (Donnette) of Georgia, Suzanne (Thomas) Malisewski of Tucson, Timothy (Jen) of Louisiana, and Gregory (Sara) of Colorado - as well as the 9 children who knew him as their beloved “GrandDad,” and, most recently, by one little guy who stole his great-grandad’s heart. The family would like to thank Dick’s wonderful caregivers – Ignacia (Jane) Aguilar and Frank Dominguez, along with Michelle Burns, who brought love, good cheer, and devoted care to our household; we consider them part of our family. Plans for a celebration of Dick’s life will be announced at a future date. Until then, we encourage you to take a moment to reflect on your own blessings and do a heartfelt act of kindness in Dick’s memory. In lieu of flowers, contributions may be made to your favorite charity.

To send flowers to the family or plant a tree in memory of Richard Sanderson MD, please visit Tribute Store