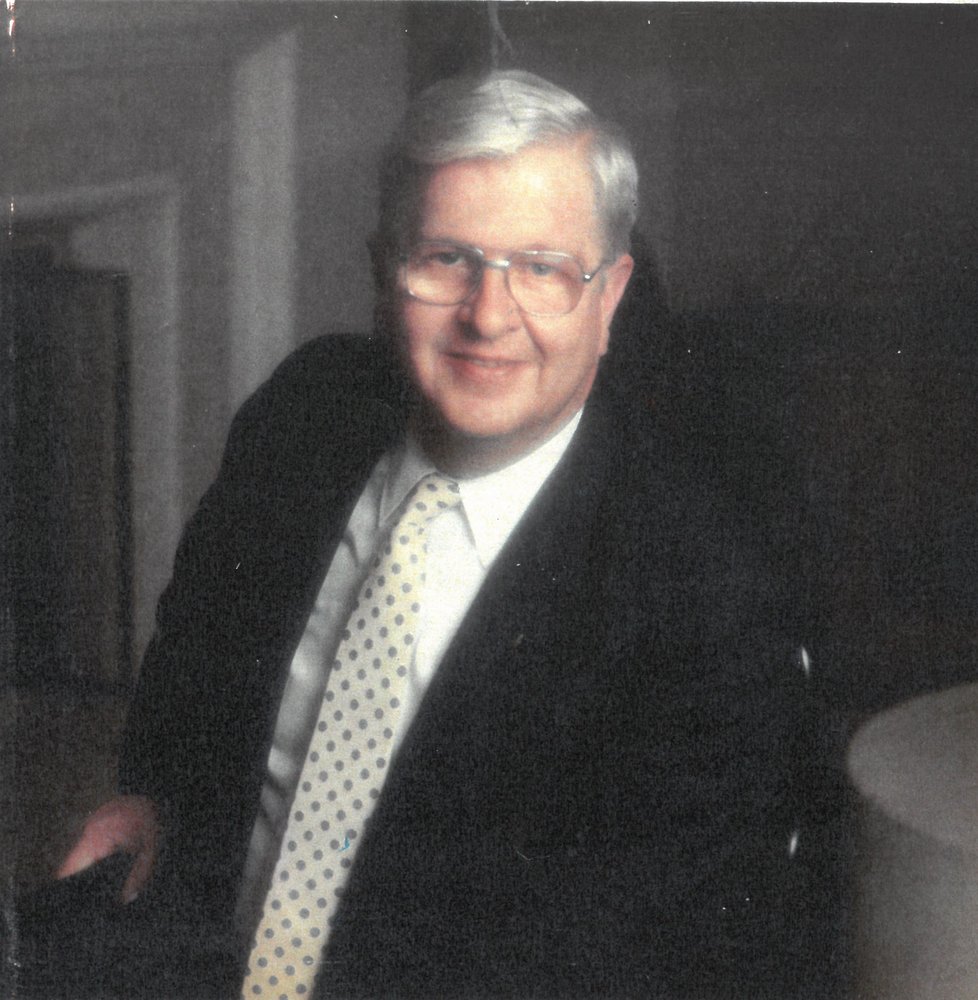 George graduated from New Trier High School in Winnetka, Illinois in 1958.  After proudly serving in the Marine Corps he went on to graduate from the University of Chicago with a degree in Chemical Engineering in 1962.

George spent his 40+ year career in the automotive and aerospace industries performing various roles before retiring as Division General Manager.

George was active in his various communities. He dedicated 10 years as Cub Master of Scout Troop 728 (Vista, CA) and as a devout Episcopalian, served; on the Vestry, as acolyte trainer, as a lay minister, and as parish administrator.

George had a lifelong love of music which began with a bugle at age 6 and continued until his passing as a member of the Green Valley Concert Band. George played the baritone/euphonium horn in the band and played guitar for church services and also sang with various choirs.

George was preceded in death by his parents Edward and Valerie Haight.

There will be a private service later this summer. In lieu of flowers, the family suggests donations in George’s memory to either The Green Valley Concert Band Scholarship Fund @ greenvalleyconcertband.org or to The Animal League of Green Valley @ TALGV.org.

To send flowers to the family or plant a tree in memory of George Haight II, please visit Tribute Store

Share Your Memory of
George
Upload Your Memory View All Memories
Be the first to upload a memory!
Share A Memory
Send Flowers