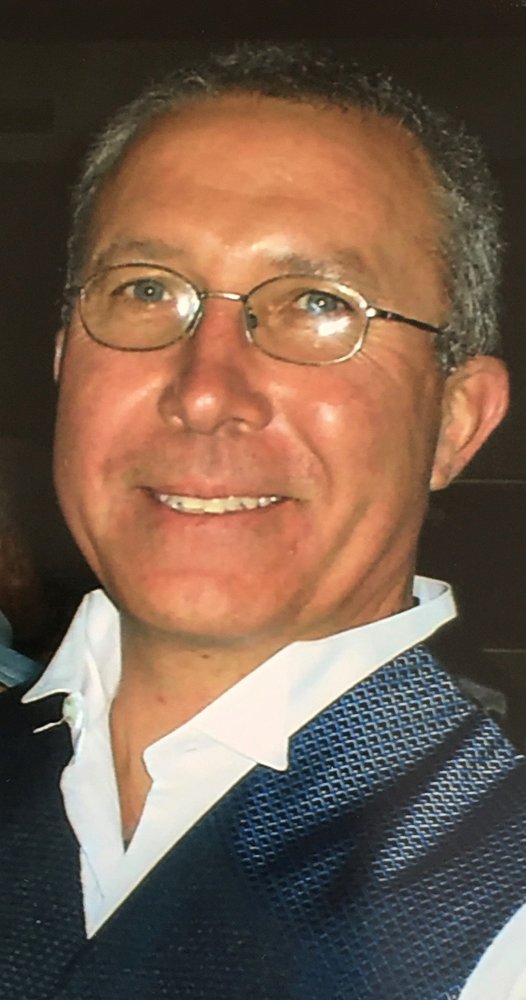 He married Anne Miller (Lips) on March 14, 1981 in South Bend, IN.  They recently celebrated 39 years of marriage.

Tony proudly served our country in the United States Air Force and Air Force National Guard.  His service included multiple stations internationally and a year deployment in Diego Garcia during the Gulf War.  Upon retirement from the Armed Forces, he flew in an F-14 over the greater Tucson area (including his house) in celebration.

Tony also received his Associates Degree from ITT Tech and pursued a career in computer technology, learning networks and applications with NovaNet.

His greatest memories included times with his “unit” and other family and friends.  Tony always had a project in mind, ongoing, or being completed.  He loved camping, riding his quad “Hiram” and teaching his daughters and grandchildren anything and everything.

We love and miss you. “That’s Affirmed.”

In lieu of flowers, donations may be made to the USO in memory of Tony.  The USO supports our military troops and families in a variety ways.

To send flowers to the family or plant a tree in memory of Anthony Miller, please visit Tribute Store
Print
Share A Memory
Send Flowers