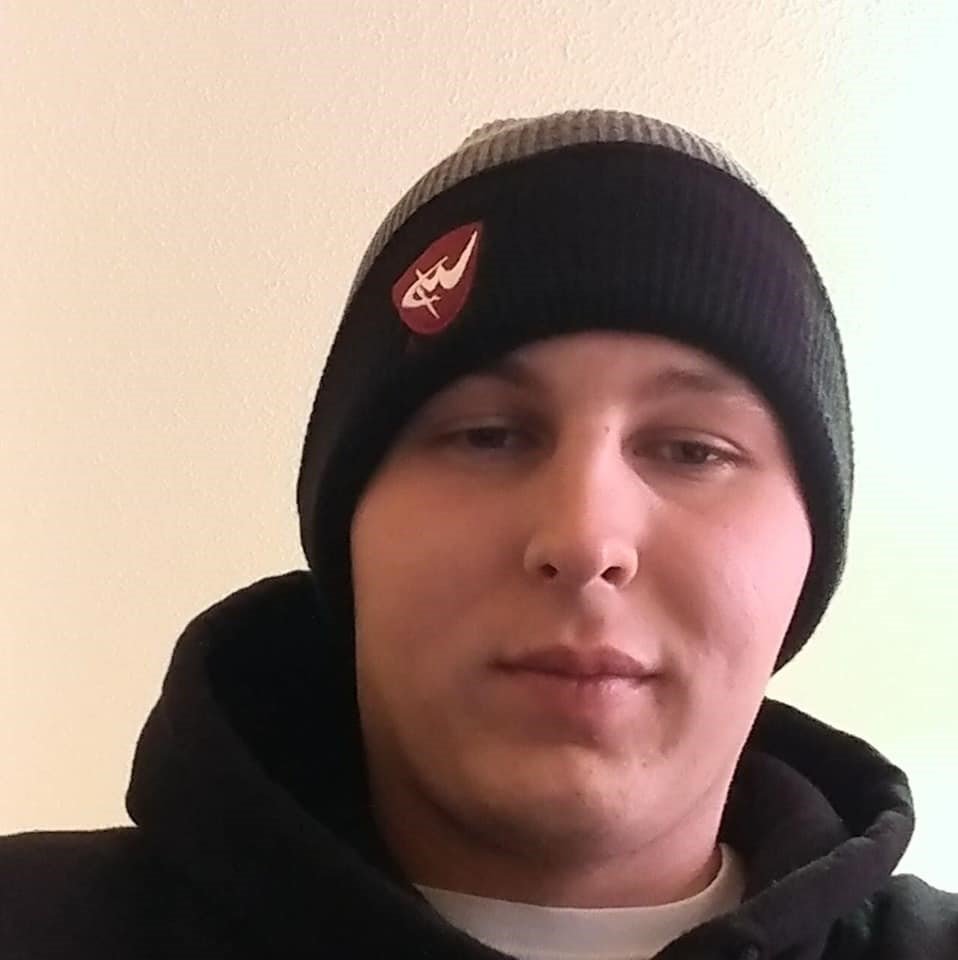 Matthew attended elementary school in Illinois – first in Tinley Park then Rockford, finishing with completion of 8th grade at Will County School District #92 in Lockport on May 28, 2009.  On November 21, 2009, he moved to Yuma, Arizona, to his grandparents’ home, where he received his high school education diploma early from rural Gila Ridge High School on December 19, 2012.

Matthew was a very intelligent, caring young man, who prided himself on doing a job well with quality, and possessed a great sense of humor.  He is sorely missed by his family and his many friends.

Matthew worked at various jobs – yard work, construction, Alaska fisheries (EKUK and St. Petersburg), and Winter Park Resort in Colorado.  He was planning to return there when they opened up for the season.

Angel Valley Funeral Home & old Pueblo Crematory of Tucson, AZ., is handling the arrangements for cremation.  Due to the coronavirus and family members spread from Arizona to Florida, no funeral services will be held.  A family memorial is tentatively being planned for some time in approximately June at an Iowa location.

To send flowers to the family or plant a tree in memory of Matthew Bembenek, please visit Tribute Store
Print
Share A Memory
Send Flowers