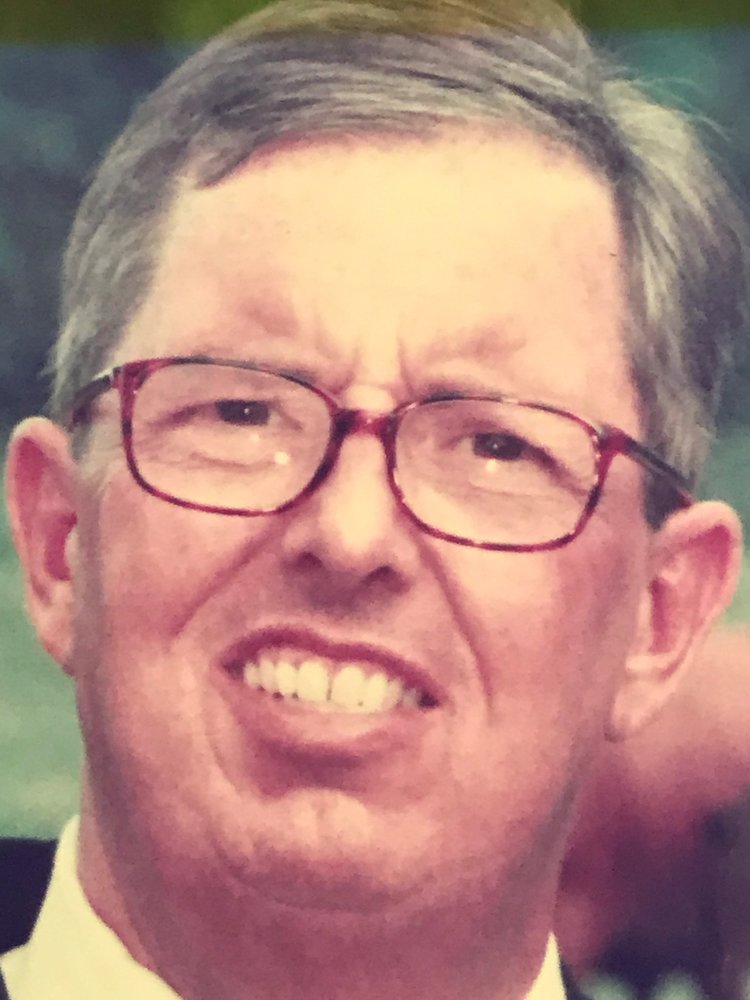 Walter Randolph “Randy” Ronald, III passed away August 26, 2020 in Rio Rico, AZ surrounded by his loving family. Randy was born May 21, 1951 in Rockville Centre, NY to the late Walter R. Ronald, Jr. and Doris Jane Russell Ronald and grew up in Garden City and Rochester, NY. He attended Nichols College and American International College where he majored in Business and History/Philosophy. He lived in western Massachusetts for a large portion of his life where he worked as a flooring sales manager covering the entire northeast territory.

Randy was an active Mason and was honored to carry on his family’s proud traditions. He was a member of the Mount Orthodox Lodge in West Springfield, MA and promptly joined the Nogales 11 F & AM Lodge when he moved to Arizona. He served as Worshipful Master of the Masonic Lodge 11 F & AM, Nogales and Venerable Master of the Tucson Knights of Saint Andrew. He was also a member of the Arizona York Rite and Shriner’s International as well as the Order of AHEPA, Chapter 275 in Tucson.

Masonic services will be held at the Angel Valley Funeral Home in Tucson, AZ on Wednesday, September 2 at 8 a.m. with funeral services to follow at Holy Resurrection Church at 10 a.m. Burial will be held at Green-Wood Cemetery in Brooklyn, NY. In lieu of flowers, donations in Randy’s memory may be made to the Walter Ronald Memorial, Tucson Knights of Saint Andrew, P.O. Box 391, Tucson, AZ, 85702 to fund the annual Robert Burns dinner and additional philanthropic and service efforts that Randy worked so hard to support during his life or the Holy Resurrection Antiochian Church, 5910 East Fifth Street, Tucson, Arizona 85711 for the iconography fund.

To send flowers to the family or plant a tree in memory of Walter Ronald III, please visit Tribute Store
Wednesday
2
September

Share Your Memory of
Walter
Upload Your Memory View All Memories
Be the first to upload a memory!
Share A Memory
Send Flowers
Plant a Tree