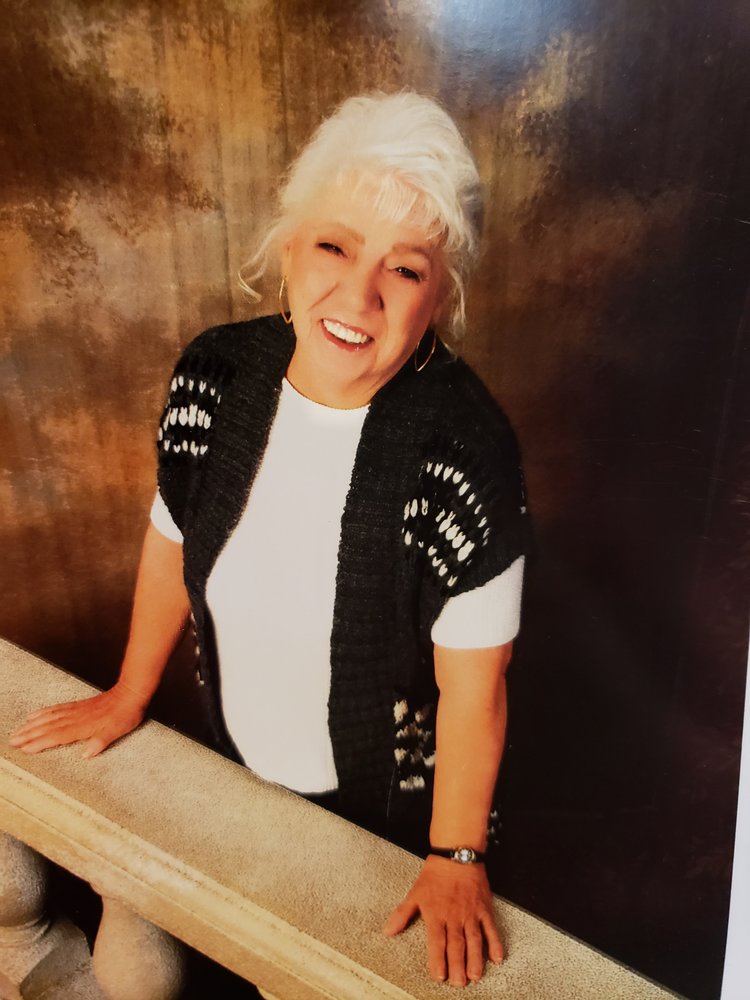 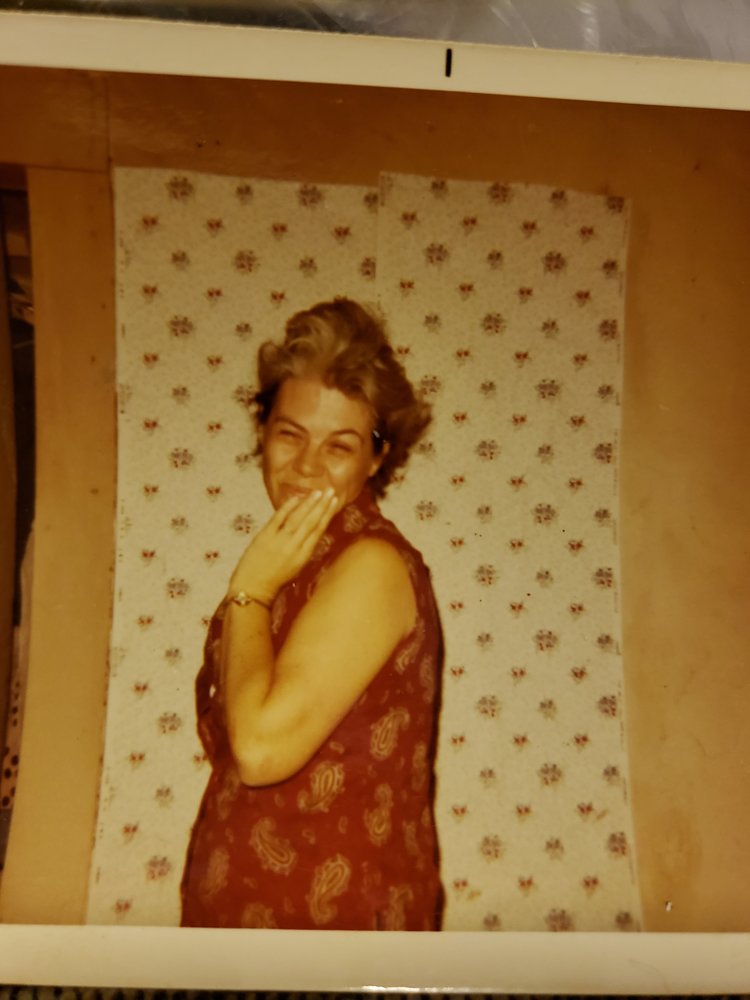 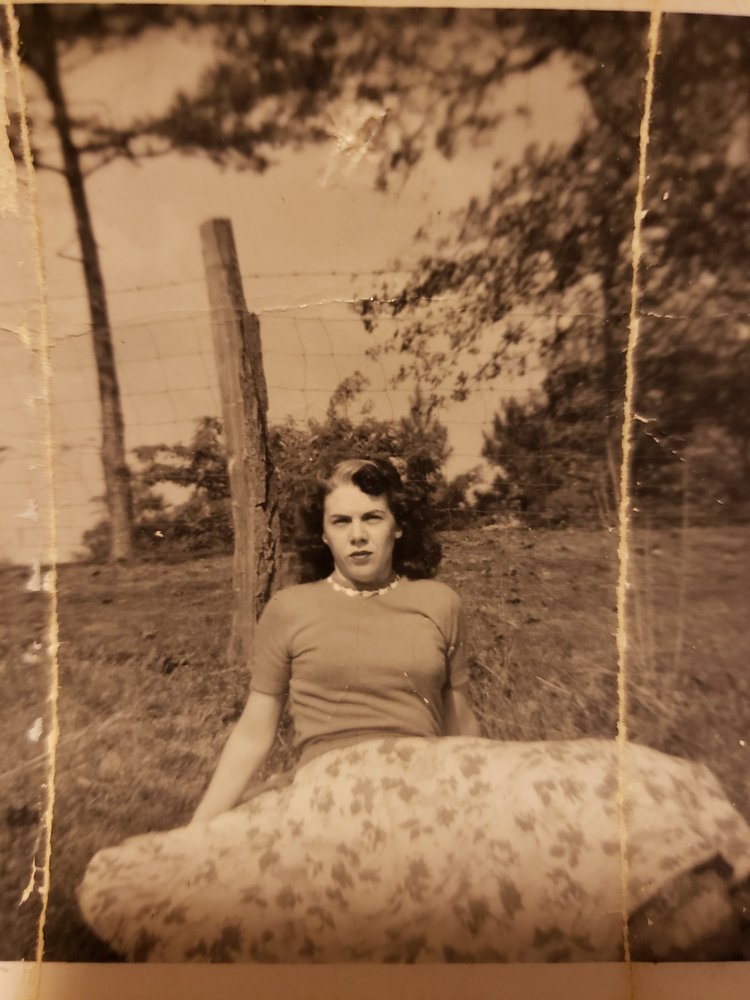 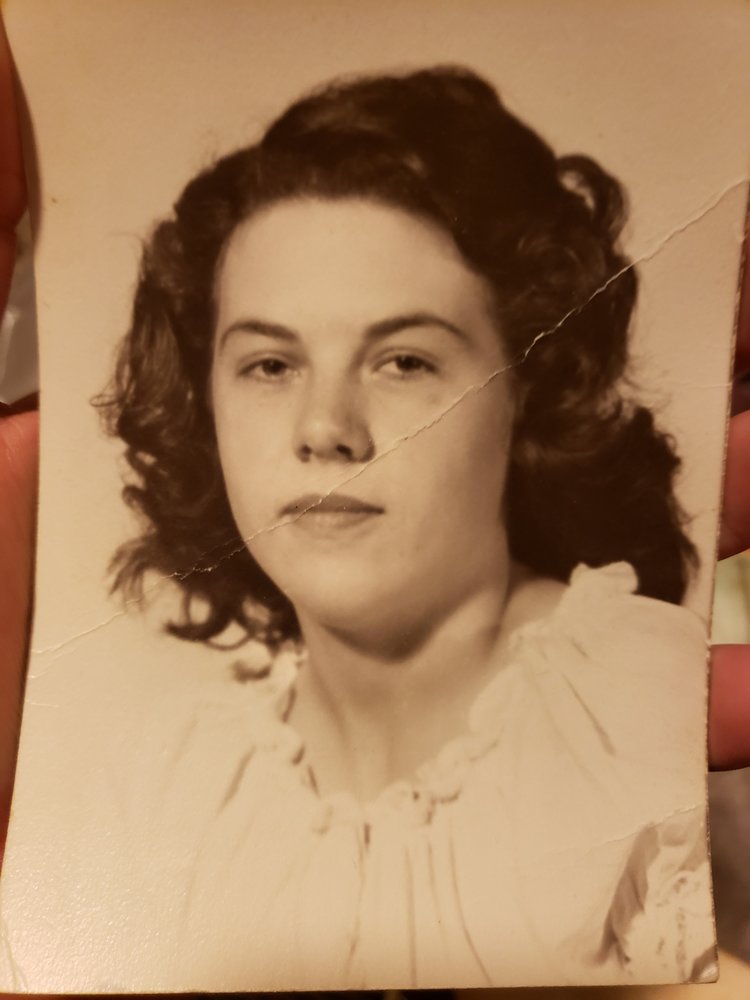 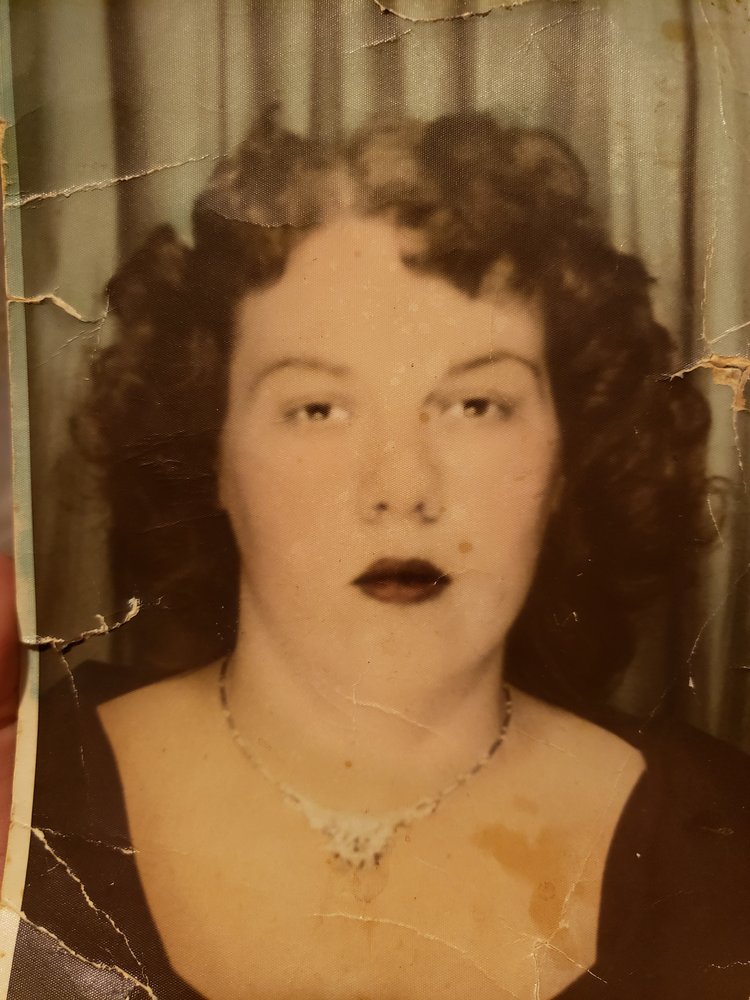 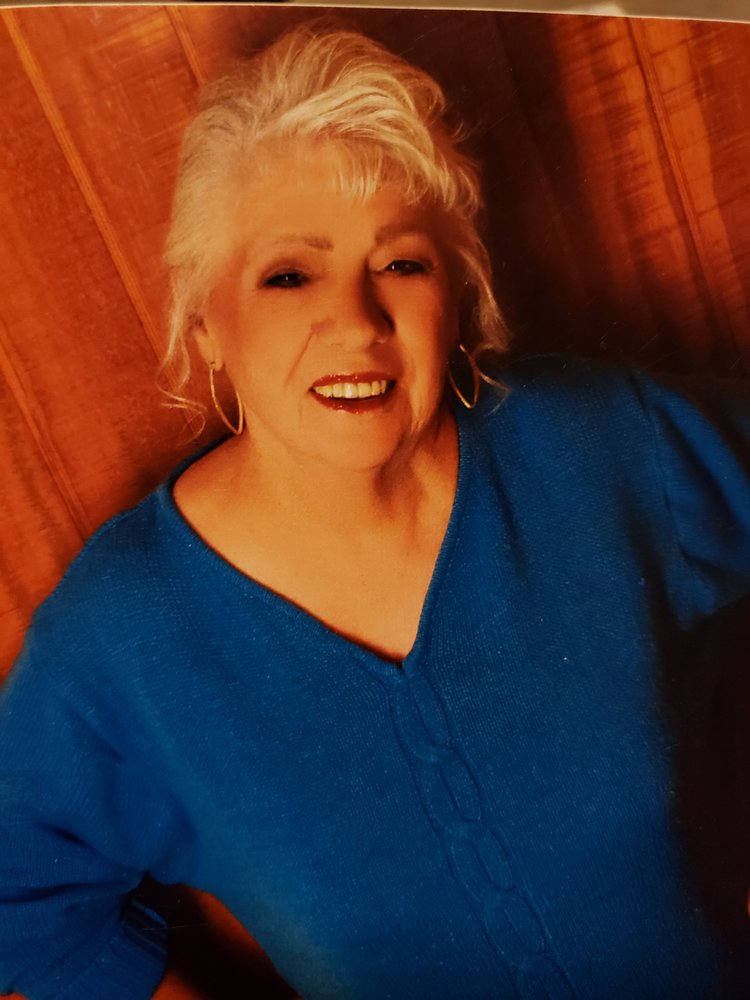 June Dale Ross Chandler, 89, passed away on Tuesday, September 22, 2020, at Peppi’s House Hospice in Tucson, Arizona. She was born May 7, 1931, in Blairsville, GA, the daughter of Jasper Harvey and Bessie Mae (Caldwell) Ross.

June moved to Texas in 1963 where she settled with her family until 2000, when she then moved to Arizona to stay close to her daughter Sherry and her family.

June was a very hard worker and enjoyed staying busy. Although she worked any odd job that came her way, she was a dedicated employee of Ohio Rubber for a decade as an Assembly Line Supervisor, as well as a ranch hand at Mar Top Farms in Aubrey, TX for over a decade until her late husband passed in 1994. She enjoyed spending time with family and friends.

Memorial services will be held at a later date when the immediate family can travel safely to Georgia to lay June’s ashes to rest with her parents and sisters.

In lieu of flowers, memorial donations may be given to Peppi’s House TMC Hospice: 2715 N. Wyatt Dr., Tucson, AZ 85712, 520-324-2438. The family of June Chandler wishes to thank the staff at Tucson Medical Center and Peppi’s House Hospice.

To send flowers to the family or plant a tree in memory of June Chandler, please visit Tribute Store

Share Your Memory of
June
Upload Your Memory View All Memories
Be the first to upload a memory!
Share A Memory
Send Flowers
Plant a Tree