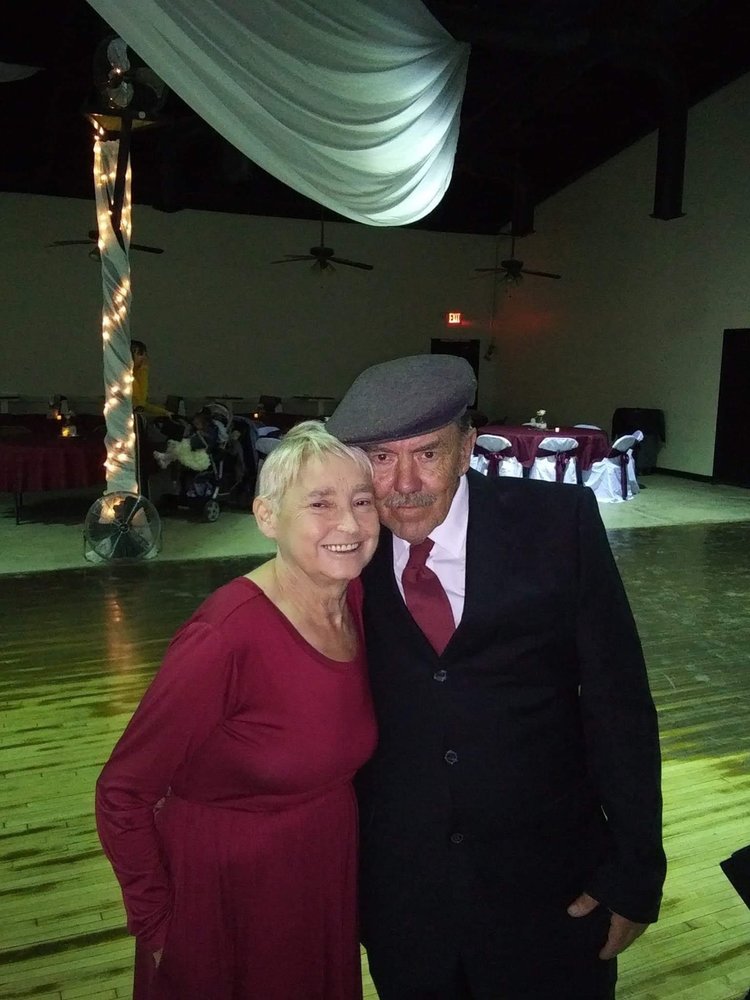 Cliff passed away at home surrounded by family.  If you ever met Cliff he left an impression on you he was unique in his own way! He had many passions in life.... first and foremost FAMILY!  He was a lifelong plumber, he loved to fish.  He never saw a penny that he didnt pick up and he loved his cigarettes!

Last but not least Cliff loved his "LDA" Club not flesh of his flesh, nor bone of his bone but still miraculously his own...  Savanna, Shianne, Wendy "AKA William", Sage, Kisha "AKA Tyrone" Rebecca and Samantha.

To send flowers to the family or plant a tree in memory of Clifford Nicholas, please visit Tribute Store

Share Your Memory of
Clifford
Upload Your Memory View All Memories
Be the first to upload a memory!
Share A Memory
Send Flowers
Plant a Tree