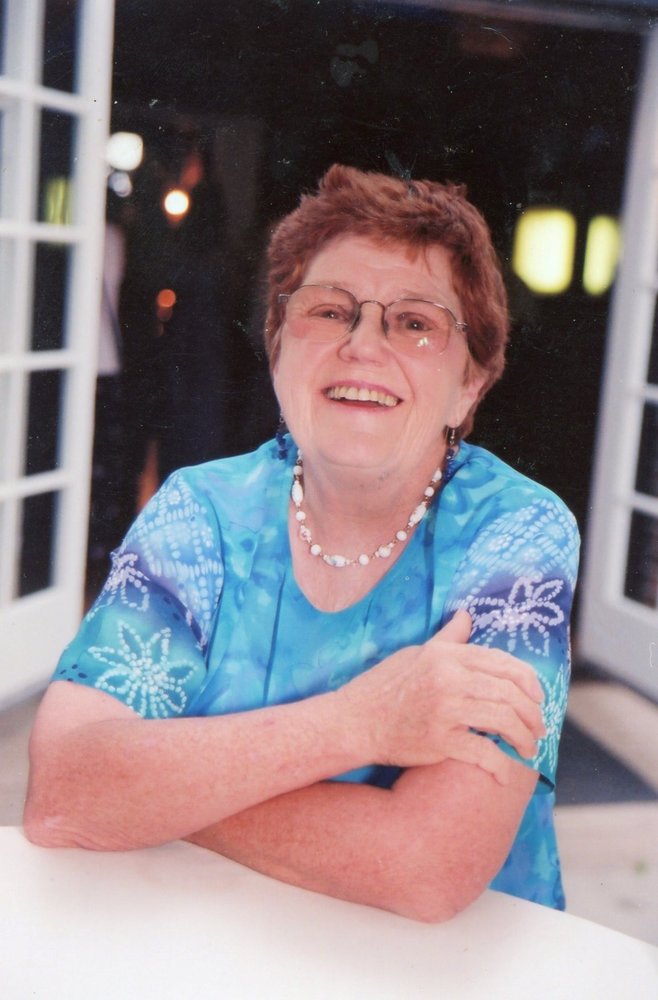 Martha Ann (Marty) Turnquist, of Tucson Arizona, passed away on August 31, 2020 at the age of 88. She will be missed by her three children, Eric (Sandy) Eissenstat of Oklahoma City, Oklahoma; Edmund (Margo Cooper) Eissenstat of Superior, Colorado; Everett (Janet) Eissenstat of Alexandria, Virginia and six grandchildren. She is predeceased by her parents Ethel M. and H. Stanley Turnquist, her brother Peter Turnquist, and her son Ebert Stanley Rubin Eissenstat.

She led an active life and donated time and treasure to many different organizations including, in her early years, the League of Women Voters, the American Association of University Women and the Flagstaff Symphony Guild. Later in life she actively celebrated her Swedish heritage through her participation in the Tucson chapter of the Vasa Order of America. An avid animal lover, she supported numerous organizations devoted to their well-being, including the Animal Welfare League. Marty began her career as an English professor. Later in life her career focused on health care, serving as a registered nurse throughout the Tucson area for more than 40 years.

She attended Unity Church of Tucson. Following arrangements by Angel Valley Funeral Home, she will be interred at Lakeview Cemetery in Jamestown, New York. In her memory, please consider supporting the Green Valley Animal Welfare League.

To send flowers to the family or plant a tree in memory of Martha Turnquist, please visit Tribute Store

Share Your Memory of
Martha
Upload Your Memory View All Memories
Be the first to upload a memory!
Share A Memory
Send Flowers
Plant a Tree