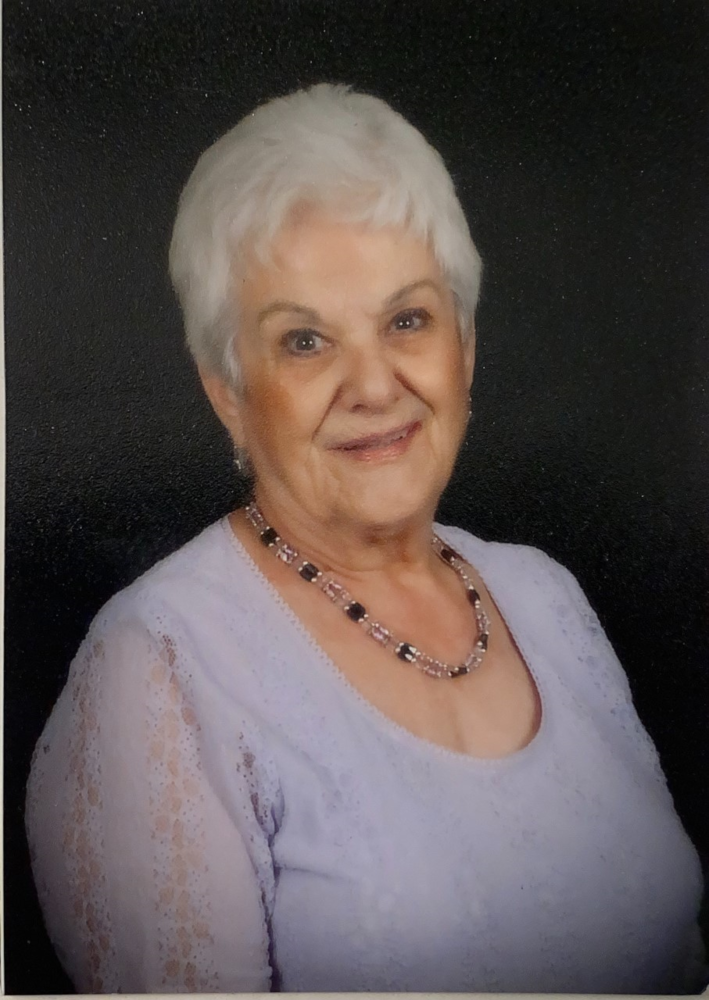 Norma Frances Frescura went home to her heavenly father on Friday, October 16, 2020. Norma was born on March 2, 1929 to Lawrence and Alba (Fontana) Meller in Detroit, Michigan. She was the oldest of three children. She was married to and is survived by her husband of 72 years, Dutch Frescura (Enore) on September 25, 1948. She also leaves behind her daughter Carole Frescura-Gray and her son-in-law, Mike Gray, her son Richard Frescura and daughter-in-law Debbie and son Daniel Frescura. She was known as Nona to her four adoring grandchildren; Mackenzie Wilson (Steve), Kyle Frescura, Alanna and Serena Gray and also by her five loving great grandchildren; Zachary Frescura, Hunter and Madelyn Wilson, Alexandra and Sloane Frescura. She will also be missed by many nieces, nephews and friends. Norma will be remembered for her great sense of humor and her love of laughter, music, and chocolate. Her greatest love, however, was her family. Nothing made her happier than to be surrounded by her family. We’ll always remember her passion for food and cooking and the many dinners shared in her kitchen. When you visited her home, you always knew you wouldn’t leave hungry. We all loved her homemade gnocchi, polenta, strawberry/rhubarb pie, and biscotti to name a few favorites. A memorial service will be held at St. Pius X Catholic Church, 14101 Superior St., Southgate, MI on Thursday, November 12 at 10 AM. Norma’s ashes will be laid to rest next to her parents at Woodmere Cemetery in Detroit. Norma’s family wants to thank her loving caregivers and the caring employees of Via Elegante, Tucson Mountains, where she lived for the past year.