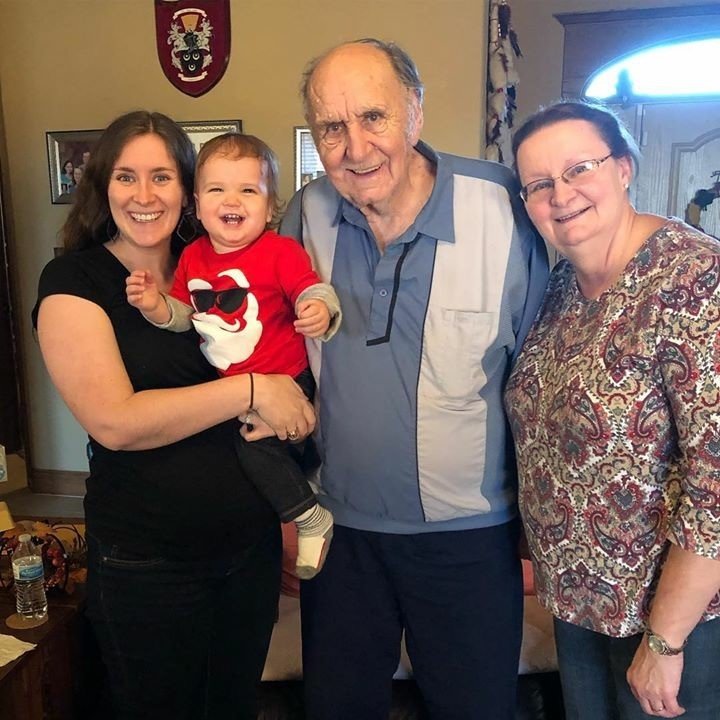 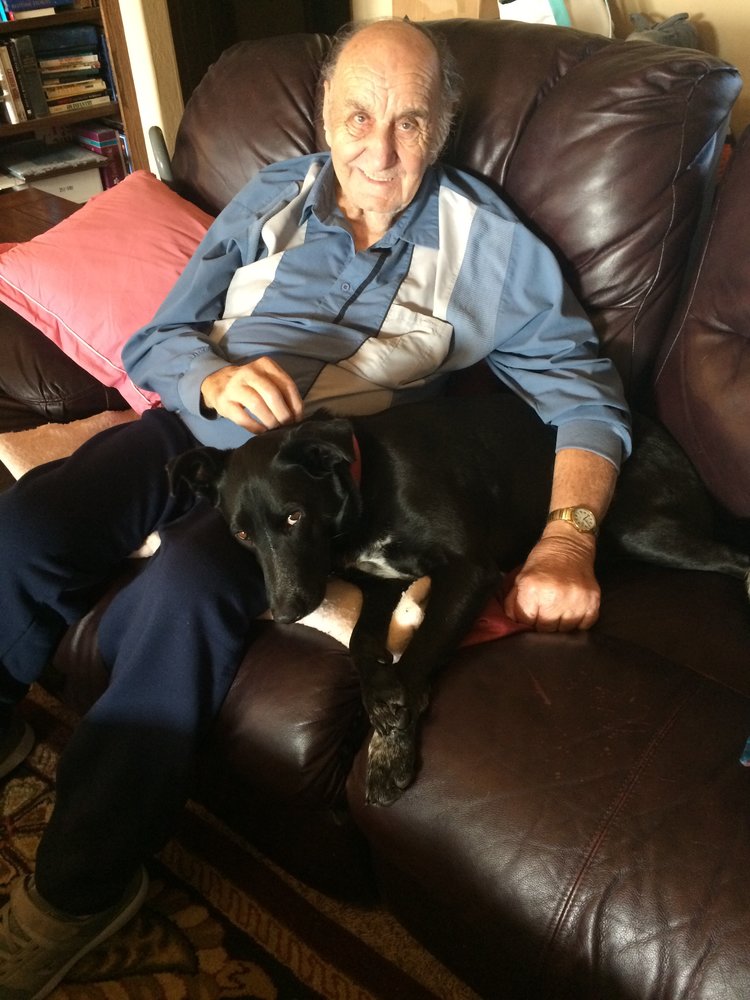 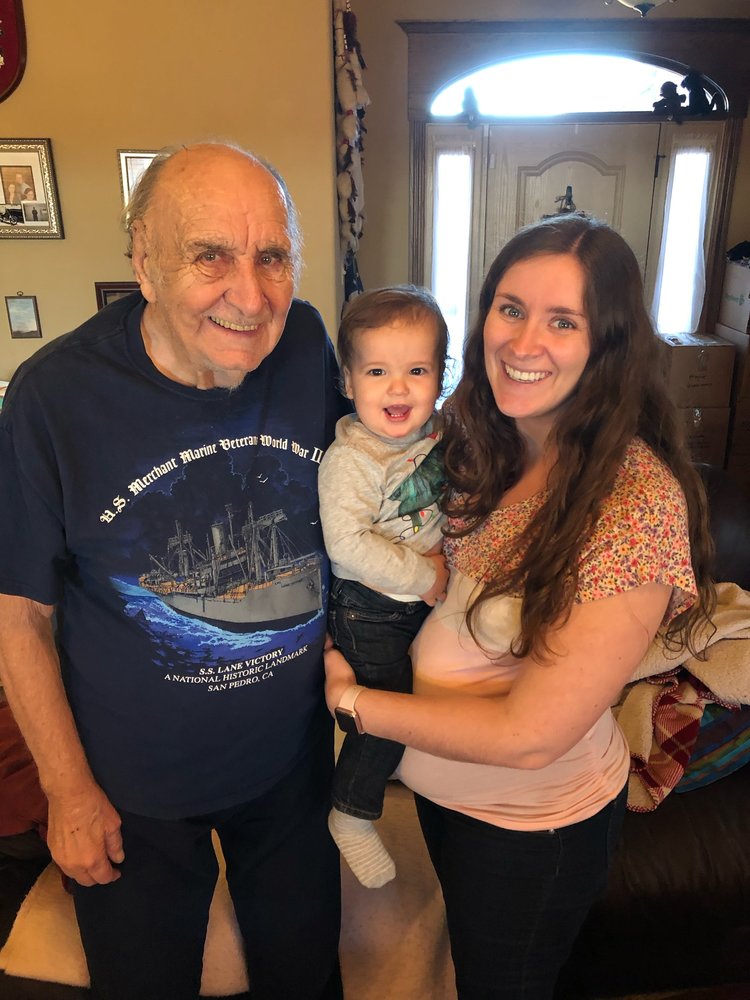 Bob is survived by his children Robert “Bud” Perry Jr., Nancy Sharpless (Perry), and Steve Perry, as well as many loving grandchildren, great grandchildren, and extended family. Bob was a loving father, husband, grandfather, and friend to all.

Bob retired from the Tucson Fire Department after 20 years of service in 1981. He was also a military veteran, serving in the U.S. Air Force from 1955-1959. He loved travelling, horses, and tinkering with his model trains.

A special thank you to the doctors, nurses, and staff at Tucson Medical Center for their loving care and support during his final days. Also thank you to Angel Valley Funeral Home for all the arrangements.

Visitation will be from 1:00 until 4:00 PM at Angel Valley Funeral Home on Thursday, January 7, 2021. Funeral mass will be at Sacred Heart Catholic Church
at 10:00 AM on Friday, January 8, followed by burial service at Holy Hope Catholic Cemetery in Tucson, AZ.

Flowers may be sent to Angel Valley Funeral Home, angelvalleyfuneralhome.com. Memorial donations may be made to the Tucson Fire Fighter’s memorial, tucsonfirememorial.org

To send flowers to the family or plant a tree in memory of Robert Perry Sr, please visit Tribute Store
Thursday
7
January

Share Your Memory of
Robert
Upload Your Memory View All Memories
Be the first to upload a memory!
Share A Memory
Send Flowers
Plant a Tree