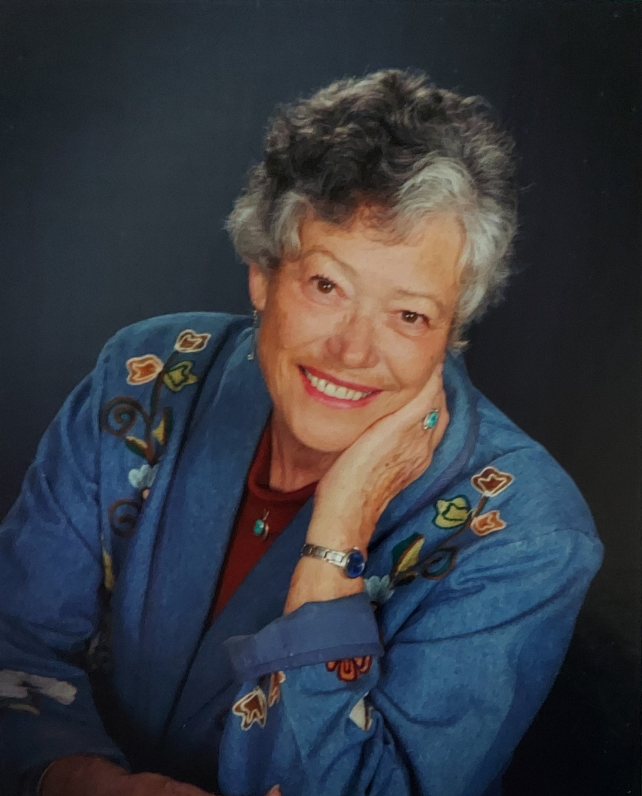 Gail G. Fonosch/Bogdanoff was born October 17, 1946 in Erie PA to parents Barbara Burns and Robert Burns and passed December 29, 2020 in Tucson. Gail grew up in Erie, PA moving to Torrance CA in 1956. Gail attended South High School in Torrance and graduated in 1964. Gail then attended San Fernando Valley State College earning her Bachelor of Science degree in Home Economics. Gail married and later divorced Louis Fonosch while attending San Fernando State College.  Always eager to further her education, she then went to Ohio State University earning her Master of Science and finished at Nebraska University with a Doctor of Philosophy degree and co-authoring a book Meal Management, Concepts and Applications.

Gail began her working career at California State University at Northridge in 1978 teaching Home Economics earning her Professor Emeritus before retiring. Gail met Earl Bogdanoff while working at CSUN and they were married January 15, 1989. Retiring in 2002 Gail and Earl settled in Tehatchapi, CA and Voyager in Tucson, AZ.  They eventually bought a home in the Cove in Voyager where they lived full time.  Gail was extremely active in the Voyager gated community. She loved helping, teaching and learning new things. Traveling in their motor home to many places during the summer months discovering history as they went. Earl passed in 2009.

The next chapter of Gail’s active life began over dinner with widower Ron Cochran with whom she shared many common interests. Their love of dancing and the grace with which they displayed on the dance floor made them the envy of Voyager!  Together they were active in many voyager activities as well as many adventures around the world.

Gail’s cremains will be interred with Earl in the Sierra Vista Veterans Cemetery. Due to the severe Covid-19 danger, no services will be held at this time. A memorial will be announced at a later date.

Instead of flowers, donations to the educational institution of the donor’s choice would be a lasting memorial to Gail.

To send flowers to the family or plant a tree in memory of Gail Fonosch, please visit Tribute Store