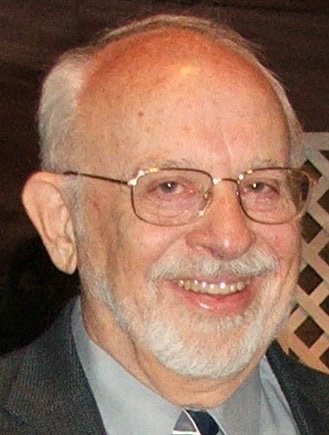 Obituary of Leroy A. Blackledge

Leroy A. Blackledge, age 89, passed away peacefully on January 10, 2021 in Tucson, AZ. He was born in Cedar Rapids, Iowa on November 4, 1931 and attended the Cedar Rapids schools, graduating from Wilson High School in January 1950. He later attended Iowa State Teachers College in Cedar Falls, Iowa (currently known as the University of Northern Iowa), Coe College in Cedar Rapids and graduating from Kansas State Teachers College in Emporia, Kansas where he earned a BS degree in Education. He taught in the Geary County, Kansas School District for four years prior to attending the University of Kansas where he earned the degree of Master of Arts in American History. He then moved to Des Moines, Iowa where he taught for nearly thirty years prior to retiring. During his career, he was active in his profession serving two terms as Treasurer of the Des Moines Education Association and later, two terms as Vice President. After retiring, he served as Treasurer of the Des Moines Area Retired School Personnel Association. He was an active member of the Windsor Heights Church in Des Moines, where he served as Elder and Lector.

Mr. Blackledge served in the United States Navy for four years during the Korean War and was discharged with the rating of Air Controlman PO 2nd Class. He later served two years with the Iowa Air National Guard and was discharged as a Tech Sergeant.

Leroy and Carrie wintered in Yuma, Arizona for several years before Carrie’s death in 1999. In 2001 Leroy met Misty Gwin and shared the remainder of his life with her in Arizona. In 2013 they moved to Tucson, Arizona.

The family requests donations be sent to the American Cancer Society of Des Moines, Iowa or to Hospice of Central Iowa.

To send flowers to the family or plant a tree in memory of Leroy Blackledge, please visit Tribute Store