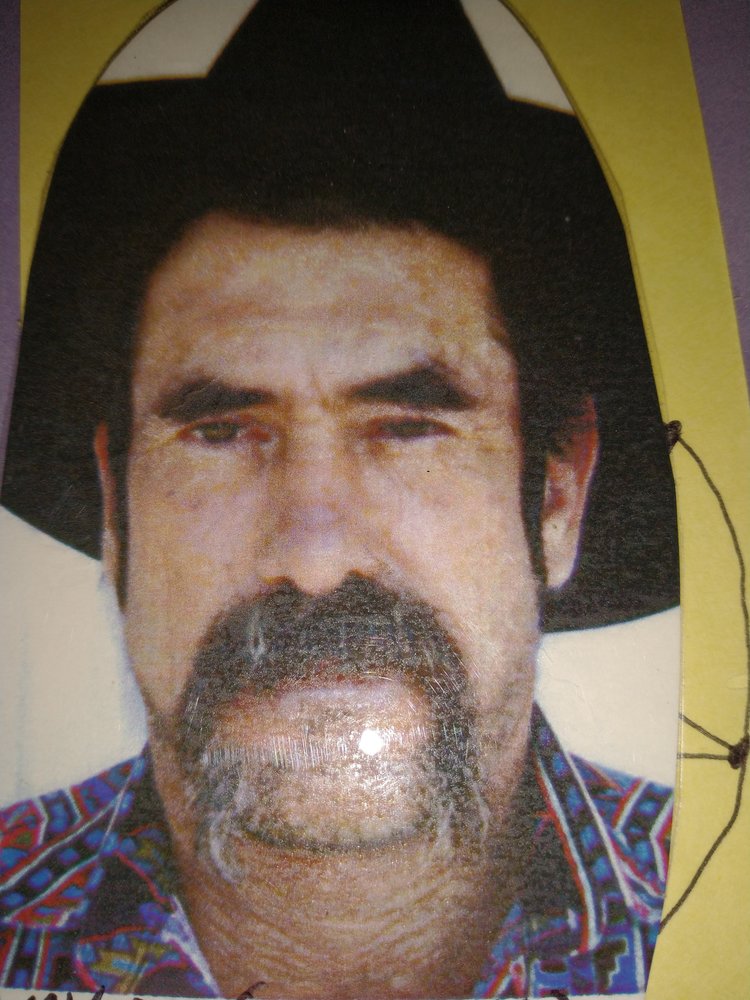 Lawrence (Larry) J. Eberle, a Tombstone native, passed away peacefully in Tucson on January 2, 2021 at UMC at 7:20pm. His granddaughter Trudie Graham and husband stayed with him during this time.He was the son of Joe and Susan Eberle and went to school in Tombstone.

He is best known for his part in The Quick and the Dead movie and a few John Wayne movies when he was younger. Larry enjoyed hunting, walking, hiking and spending time with his family. Larry worked for the Tombstone Mines and was also in the Army.

Larry is survived by his wife Millie Eberle. His children Susan Swafford of Benson, Mary Weatherbee of Tucson, Leslie Eberle of Tombstone, Shawn Eberle of Tombstone, granddaughter Trudie Graham of Mesa, James Snyder of Phoenix, Keeta Eberle and all of his great grandkids. He is also survived by his sister in law Ruthie Churchwell of St. David and Loyal Gephart of St. David.

Larry will be truly missed by his entire family.

To send flowers to the family or plant a tree in memory of Lawrence Eberle, please visit Tribute Store

Share Your Memory of
Lawrence
Upload Your Memory View All Memories
Be the first to upload a memory!
Share A Memory
Send Flowers
Plant a Tree