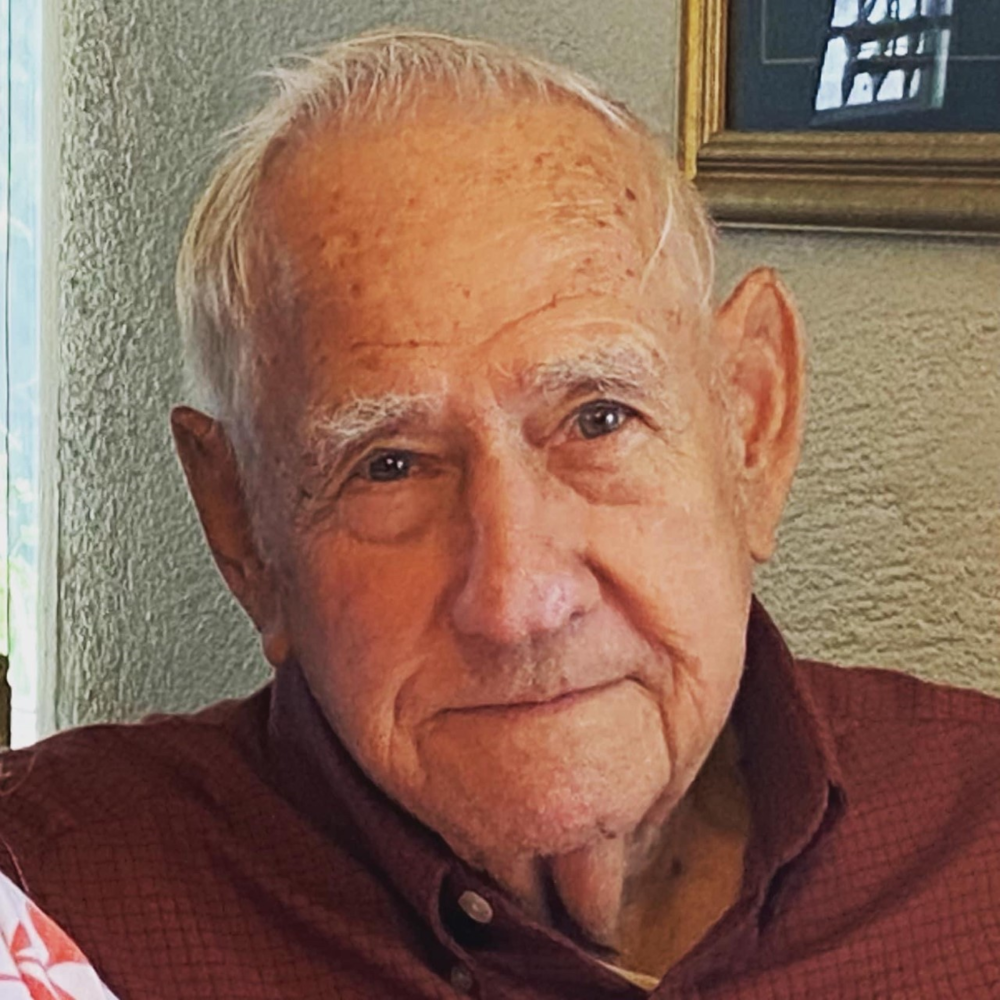 Frank Anthon Bowyer passed on to his heavenly home on Monday, January 25, 2021 in Tucson, Arizona at the age of 86.  Frank passed due to complications from a brain bleed as a result of a fall at the end of August of 2020.Frank is preceded in death by his father Elmer Bowyer, his mother Roche Goad Bowyer, his brothers Charles Bowyer and Robert Bowyer as well as his sister Helen Bowyer Mays.Frank is survived by his loving wife Unice Arlene Bowyer, who was the love of his life for 62 years. They were married in Tucson, Arizona on July 11, 1958. Frank is lovingly remembered by his sons Chris Bowyer (Ginny) of Harrisonburg, VA, Greg Bowyer (Jodie) of Tucson, AZ and daughter Robin Bowyer Rounds (Jeremy) of Tucson, AZ.  His grandchildren (Chris’s) Alia’, Ashby, Azariah; (Greg’s) Joshua, Lauren, MacKenzie; (Robin’s) Ariana and his great grandchild (Lauren’s ) Mason. Frank is also remembered by His brothers Wilford Bowyer of Gum Spring, VA, Lawrence Bowyer of Forest, VA, Michael Bowyer of Vesuvius, VA and Lester Bowyer of Milboro, VA.  Frank came from a very large family - being a loved uncle, great uncle and cousin to a list of people too many to name, but they were all loved by him dearly.Frank Anthon Bowyer was born in Rockbridge County, Virginia on December 10, 1934.  He attended primary school at the original, one room school house that was Mountain View School in Rockbridge County, Virginia and then graduated high school from Fairfield High School in Fairfield, VA.Frank served in the United States Air Force during the Korean War and received an honorable discharge.  He served in Alaska, Guam and was then stationed at Davis Monthan Air Force Base in Tucson, Arizona.  After the service Frank worked as a mechanic at O’Reilly Chevrolet for a few years then worked for ASARCO copper mines eventually retiring at the age of 65 after 37 years. Frank was a Teamster for over 30 years and served as local president, labor negotiator, and grievance negotiator during his time with the union.  Frank also worked at the University of Arizona. He was a huge University of Arizona Wildcat Fan.  He collected tickets at all the sporting venues for the U of A from 1974 until about 4 years ago. One of the greatest parts of Frank’s life was his commitment to Jesus and the Church and his service to it. There will be a memorial service on Saturday, February 6, 2021 at 3:00 PM atThe River @Flowing Wells Assembly of God located at 3198 N Flowing Wells Rd, Tucson, AZ 85705

The memorial service will also be available live on Facebook via Robin Bowyer Rounds page @robinbowyerrounds. Flowers for the service should be sent to 3198 N. Flowing Wells Rd. Tucson, AZ 85705 or in lieu of flowers donations can be made to The River @Flowing Wells Assembly as it was his heart to see the Flowing Wells community changed for the Glory of God!https://therivertucson.churchcenter.com/giving or at www.tr.lifeThe internment will be a private family ceremony at The Veteran’s Memorial Cemetery in Marana, Arizona with military honors.

To send flowers to the family or plant a tree in memory of Frank Bowyer, please visit Tribute Store

Share Your Memory of
Frank
Upload Your Memory View All Memories
Be the first to upload a memory!
Share A Memory
Send Flowers
Plant a Tree