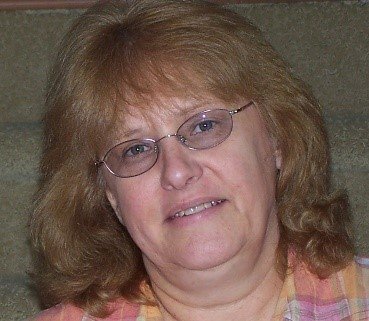 Stephanie Daniel (nee Smith), beloved wife, mother, and best friend passed away January 17, 2021 due to complications of coronavirus at the age of 67. She was born January 28, 1953 to her parents Phil Smith and Sybil Rice, the first of six children in Phillipsburg, KS. Her family moved to Loveland, CO where she graduated from Loveland High School and attended local colleges. On August 1, 1977, she married Kent Daniel and they raised two children, daughter Shannon, and son Kevin.

Stephanie enjoyed an over 20-year career with Hewlett-Packard climbing through the ranks to serve as a manager of many different software and hardware teams. While her titles were that of manager, her style and actions were that of true leadership within her teams. She was one of the first females in the company to represent HP in an Asian country. She traveled extensively for HP throughout the US and internationally to Asia, Europe, Australia, and the United Kingdom. She held positions at three northern Colorado HP sites and eventually retired from their Boise, ID facility.

She was an accomplished seamstress and enjoyed crafting and stitchery, but her favorite pastime was chatting with her grandchildren.

We miss her terribly but take comfort that she is now at peace.

In lieu of flowers and gifts, please donate to your favorite charity in her memory. She requested no funeral services be performed.

To send flowers to the family or plant a tree in memory of Stephanie Daniel, please visit Tribute Store

Share Your Memory of
Stephanie
Upload Your Memory View All Memories
Be the first to upload a memory!
Share A Memory
Send Flowers
Plant a Tree