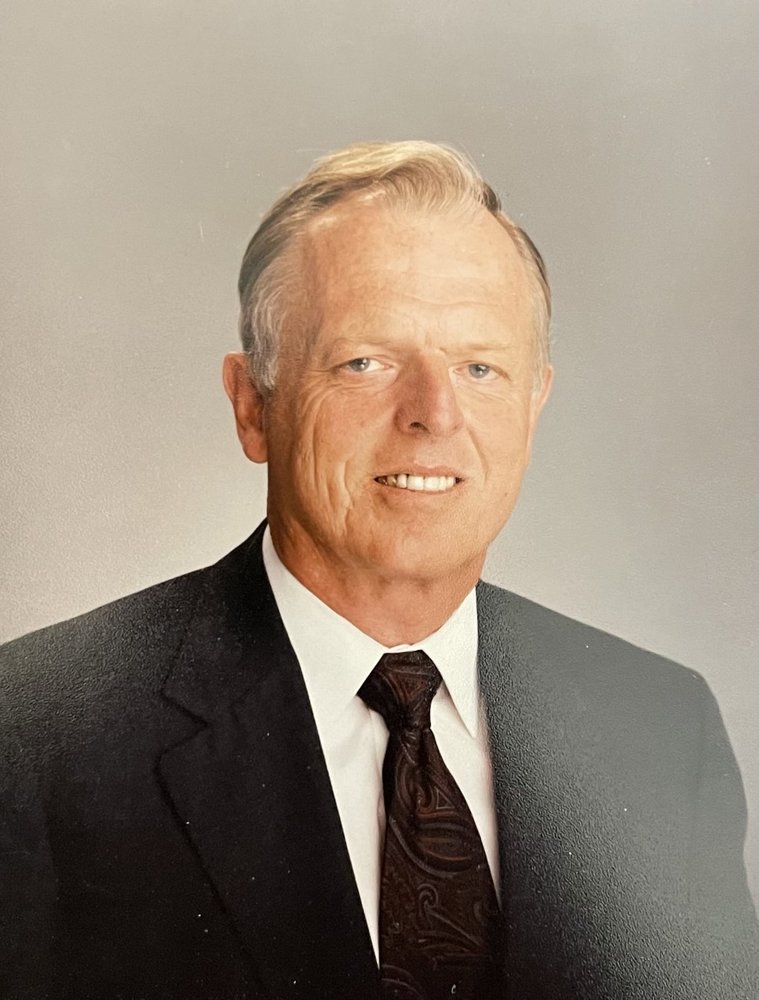 Ronald Frank Skinner was born on February 16, 1941, in Centralia, Washington, the oldest child of Marion Frank Skinner and his wife Arena Louise Skinner (born Logsdon). While still very young he suffered a severe case of polio, which permanently affected his mobility. Despite that health setback, Ron was a happy child and an exceptional student. Together with his sister Karen, who predeceased him, Ron attended primary and secondary schools in Centralia, graduating in the Centralia High School class of 1959. After spending his first two undergraduate years at Reed College in Portland, Oregon, he completed a Bachelor of Science degree in Chemistry at the University of Washington in Seattle and was subsequently hired by the university’s toxicology laboratory. There, at the outset of a successful academic and industrial career in analytical chemistry, he developed one of the first lab tests for detecting the presence of cannabis in the human body. In March, 1969, Ron married Marilyn Ann Berglund, the daughter of Edwin John and Marie (Michalsky) Berglund, residents of San Francisco, California. After moving to the Bay Area in 1972, he took a position with Finnigan Instruments Corporation and became a specialist in creating applications for its GC/MS/computer system. Following another move to DeKalb, Illinois, in 1981, he continued working in the field of scientific instruments as a sales representative for Beckman Instruments, Inc. In DeKalb Ron and Marilyn adopted an 11-year-old boy, Daniel.

The Skinners moved to Tucson in 1991 and Ron embarked on a new job as a chemist for a Pima County wastewater treatment facility. He remained in that position until his retirement in 2003. For almost a decade after retiring, he volunteered for the Oasis Lifelong Learning Center and the Hermitage Cat Shelter but was unable to carry on after being diagnosed with Alzheimer’s in 2013. When he could no longer live at home, he entered a memory care facility to receive specialized attention but his physical and mental condition deteriorated sharply during the isolation imposed by COVID. He succumbed to the aftereffects of a sudden seizure on May 20, 2021.

Ron lived a full and rich life as a husband and father. As a sales representative, and later as a tourist in the company of Marilyn, he visited countries all over the world. He spoke German, which he learned as a child, fluently enough to be sent to the Munich office of Finnigan Instruments for six months in 1973. He produced numerous scientific papers and widely consulted book chapters dealing with scientific instrumentation and laboratory substance analysis. Those who loved him will miss him deeply. Besides his wife Marilyn and son Daniel, Ron leaves behind two nephews, Loren Close and Jeff Close, and one niece, Sheri Rue, as well as their children and grandchildren. Services will be private.

In lieu of flowers, the family asks that you make a donation in Ron’s name to the Hermitage No-Kill Cat Shelter in Tucson (hermitagecatshelter.org), whose dedication to the shelter, protection, and care of homeless cats was particularly close to his heart.

To send flowers to the family or plant a tree in memory of Ronald Skinner, please visit Tribute Store