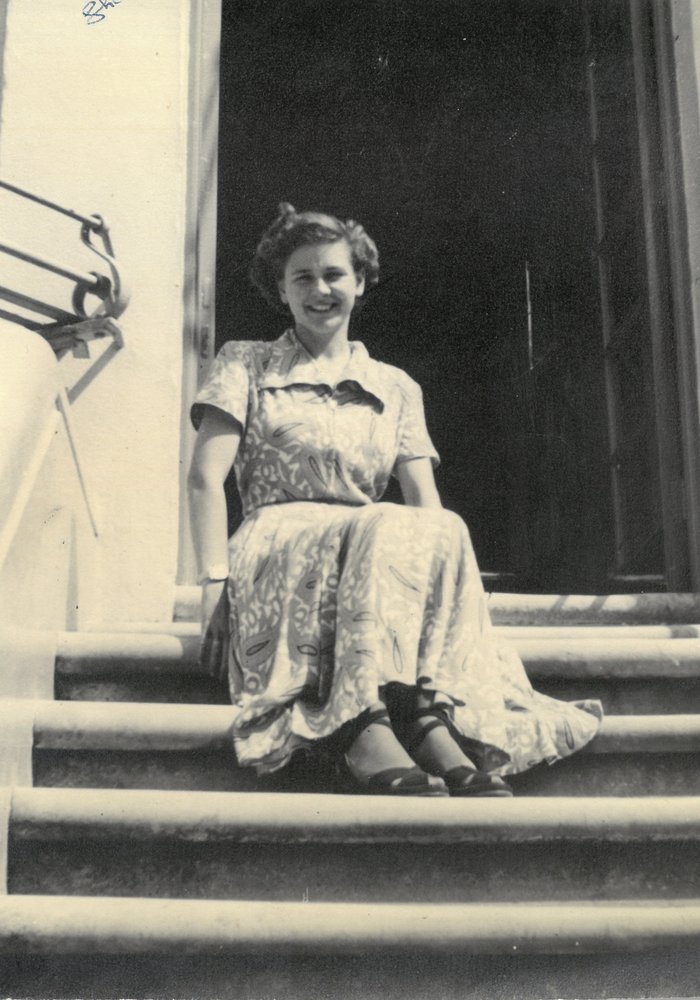 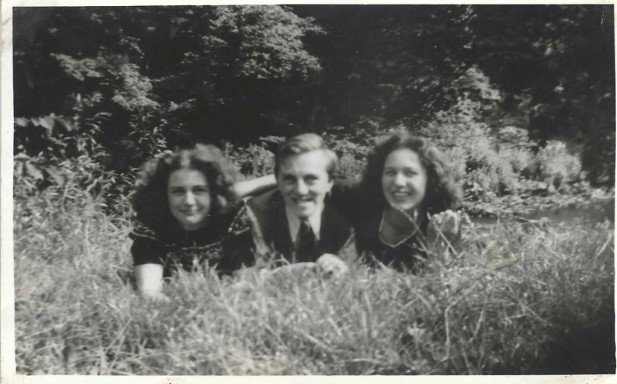 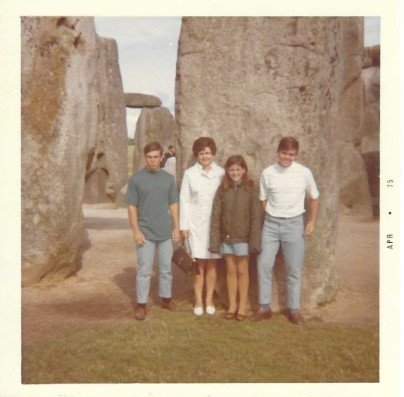 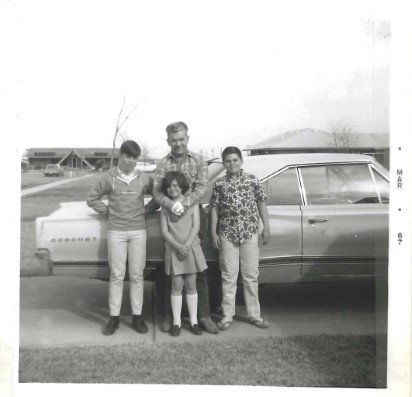 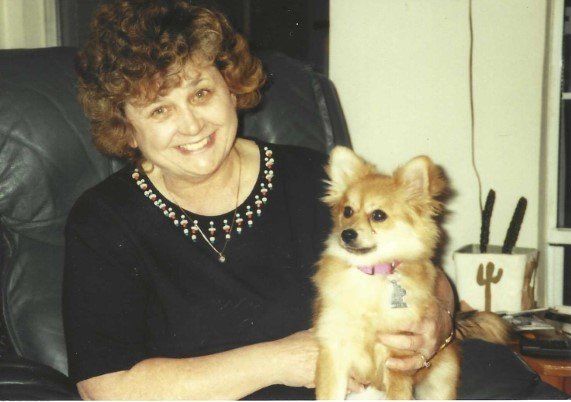 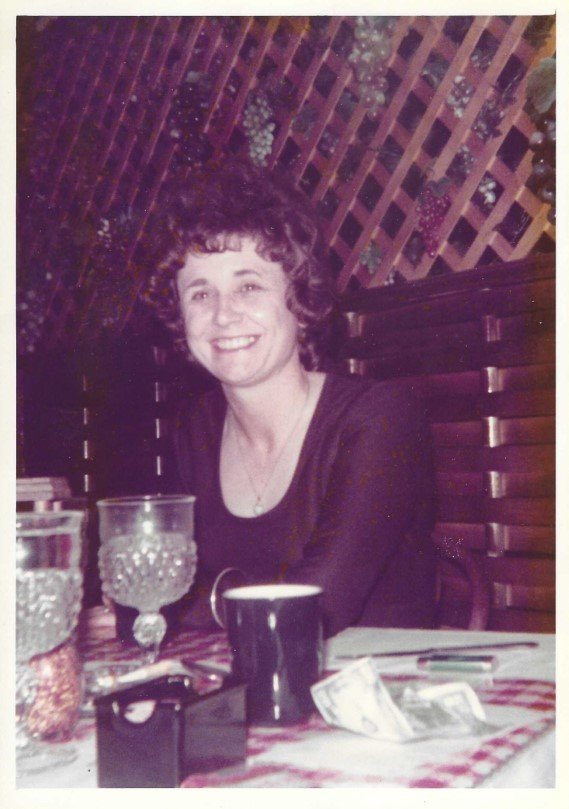 Sheila Ruth Clayton 1932-2021 Our English rose passed away peacefully in her sleep on June 30, 2021 after a brave battle with Parkinson’s Disease. Sheila was born to George and Amy Reeve in Stamford England. She was their only child. Much of her early childhood was shaped by living in England during WWII. She had many stories of taking her gas mask everywhere, getting Hershey bars from American Servicemen and being bombed out of her house once. Later in her teen years she moved to Kettering England where she met her United States Air Force husband, Walter Clayton, while working at the local movie theatre. Like many in the service, they began their journey traveling to many bases with their three children Nigel, Alan and Julie. Sheila had life long friends all over the world from her many base assignments as a serviceman’s spouse. She was very proud of obtaining her United States Citizenship in 1963. After Walter’s early death in the late 1960’s, Sheila and her family moved to Tucson. She loved the desert and took many many drives down Old Spanish Trail out to Saguaro National Monument. Sheila’s favorite time of the year was when all of the cactus were in bloom. She was proud of her work as a dental assistant working for many years for Dr. Deeming and others in Tucson. Sheila loved animals and especially her beloved dogs of which she was never without one for long. Sheila is survived by her children and their spouses Nigel Clayton and Susan Nelson, Julie Clayton and Kevin Conry. She was preceded in death by her son Alan Clayton who is survived by his wife Cathie Clayton. Sheila also had grandchildren, Kyle and Amy Jacobson, Ryan and Joyce Jacobson and Amy Clayton. Her step grandchildren are Jessica and Angie. Sheila had a long life and was able to meet her great grandchildren, Mara Jade, Cade, Piper and Amelia, and her step great grandchildren Emma, Norman Jr., Caitlyn, Sienna and Connor. She is also survived by her good friend William Hamby. Our thanks to the Aslan Home who cared for mother with love and compassion in the last couple of years of her life and to the Tucson Medical Center Hospice Program. Sheila had a quiet voice with a slight British accent. While in the USA she was a member of the British Wives where she had many friends. Everyone who met Sheila described her as gentle and kind. She was greatly loved and words cannot describe how much she will be missed. At her request Sheila will be buried with her husband Walter later this year in Los Angeles. In lieu of flowers please send a donation in Sheila’s name to the Michael J Fox Foundation for Parkinson’s or a charity of your choice. Cards may be sent C/O of Julie Clayton, 743 Mule Deer Circle, South Lake Tahoe, CA, 96150

To send flowers to the family or plant a tree in memory of Sheila Clayton, please visit Tribute Store