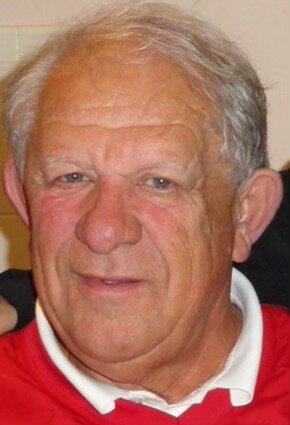 Kenneth Rowe, of Stow, Ohio, passed away on Sunday, August 29, 2021, at the age of 77, after several months of declining health. Ken died peacefully with his beloved wife, Caroline, and their children, Tracey Corbett and Christine Smith by his side.

Ken was born on November,1, 1943 to his father, Lavern Rowe, and mother, Alice Lensko Rowe, in La Crosse, WI. He moved to Cuyahoga Falls, Ohio where he raised his family and enjoyed camping, golfing and working with the “Paws and Maws” Booster Club. Ken loved and enjoyed watching his children and grandchildren play sports and often became an active coach. Ken worked in the food service industry for over 40 years and enjoyed his retirement. He Served in the U.S. Army from 1961 to 1964.

Memorial Services will be held at a later date at Ohio Western Reserve National Cemetery in Rittman, Ohio.

To send flowers to the family or plant a tree in memory of Kenneth Rowe, please visit Tribute Store