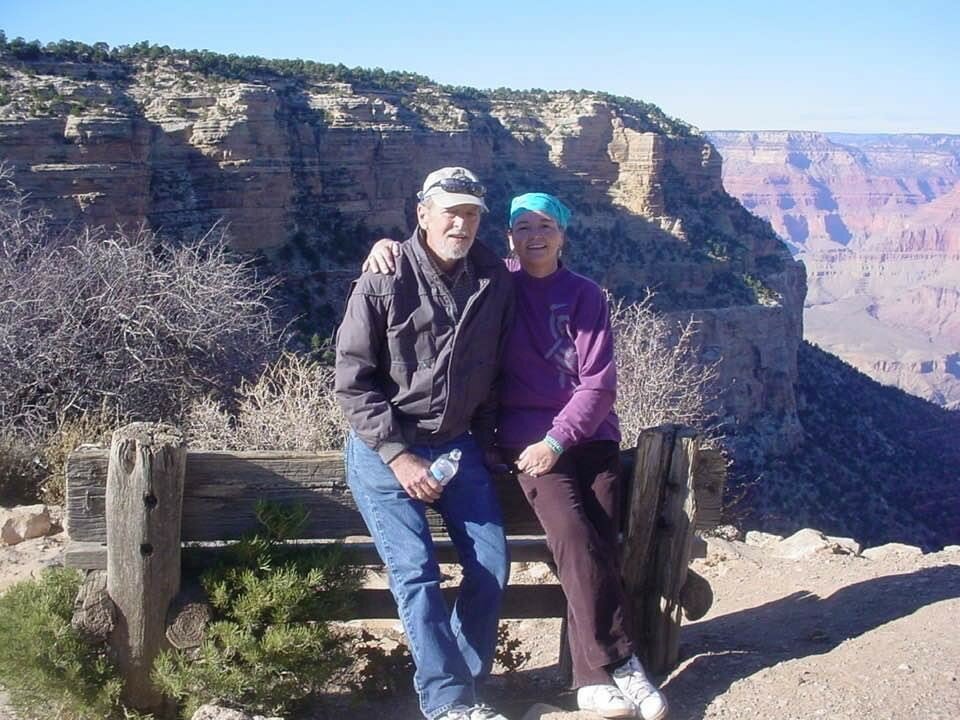 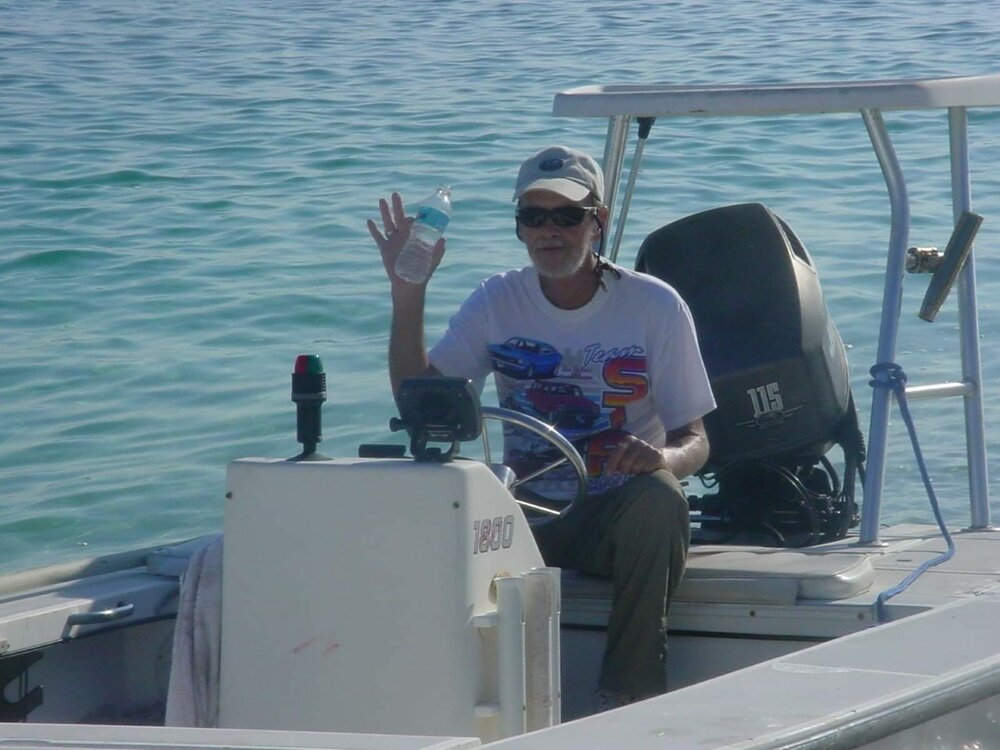 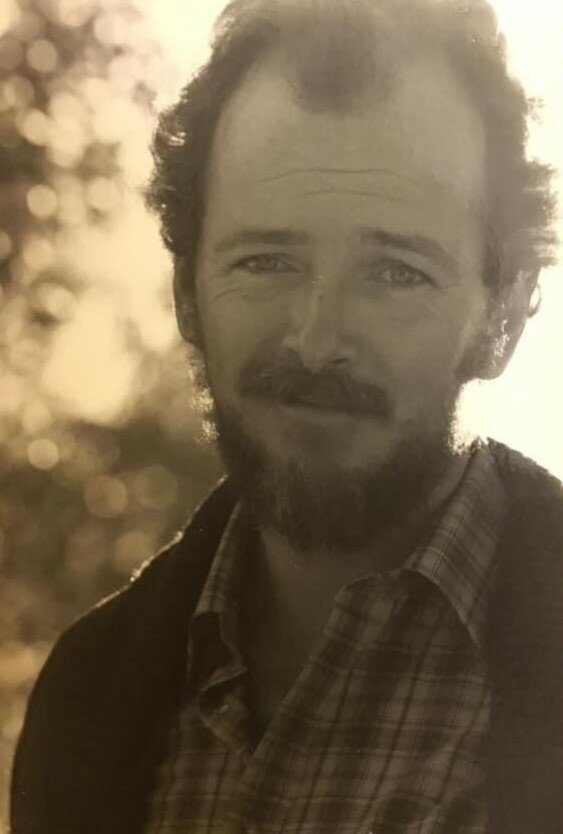 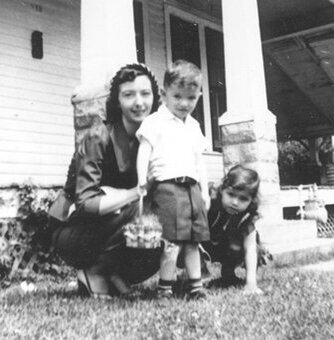 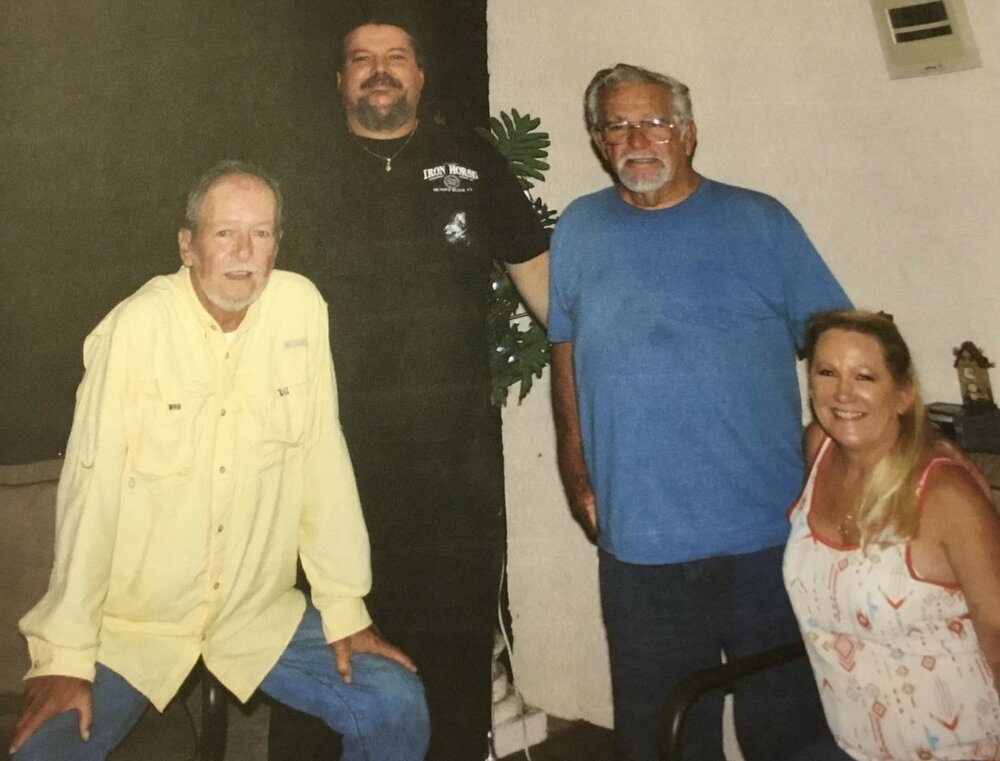 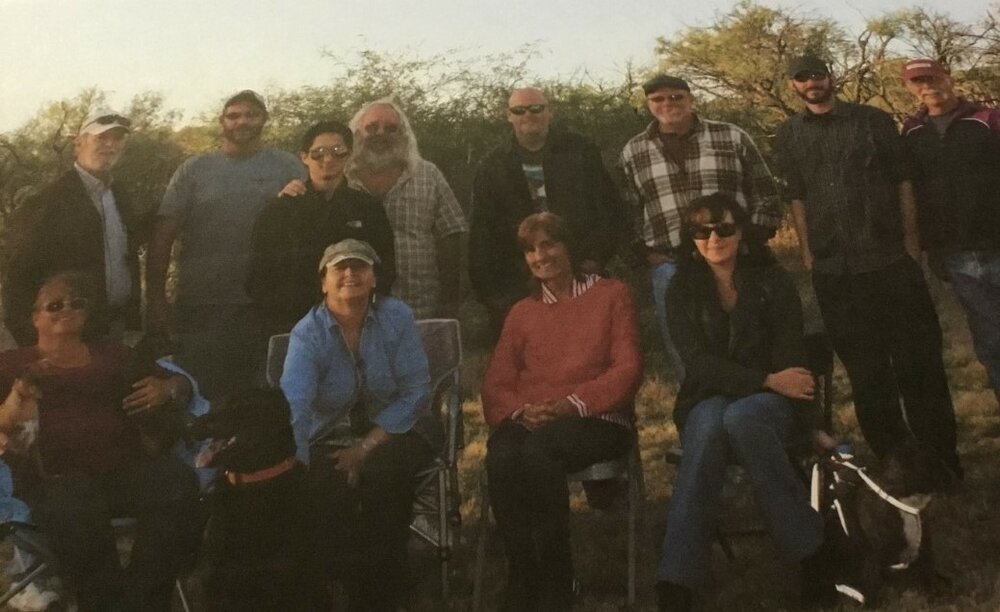 A wonderful father, grandfather, brother, uncle, nephew and friend has passed. Wes was born in Louisiana to William A. Kinney Jr. and Sue Ellen Weems Goff. His parents preceded him in death, as well as sister, Alexa Sue; and beloved stepmother, Josie Kinney.

Wes worked in heavy equipment sales most of his life. While living in Florida, he LOVED TO FISH!

That love of nature and water runs through most of us. He was a gentle soul that could ROAR, if needed.

In 2012, Wes became a dual transplant recipient (liver and kidney) at University of Arizona (now Banner).

Our heartfelt gratitude for Dr. David Whittman. With his care since 2007, Wes lived to meet his grandchildren and spend valuable time with family and friends. Thank you.

Wes dealt with health issues with the same warped sense of humor that runs through our family.

He will be dearly missed by his extended family and friends – too many to mention everyone.

Wes treasured his “brother from another mother”, Bob Gilmore (Joan) and their daughter, Jennifer. Wes and Bob spent more than thirty years fishing and winning tournaments all over Florida. Also Joe and Ruthie Daniels, Mary Virginia Renshaw and Terrie Stallings of Tennessee; Tim and Sharron Kelly of Oregon; next door neighbor and friend, Dale Wright and much more than landlords, Marty and Yvonne Emery.

Wes helped and rescued more than thirty cats and kittens, while here in Tucson. As a final tribute, a donation in his name may be made to any animal shelter.

Wes will be cremated and his cremated remains will be scattered in Florida at a later date.

To send flowers to the family or plant a tree in memory of Wesley Kinney, please visit Tribute Store