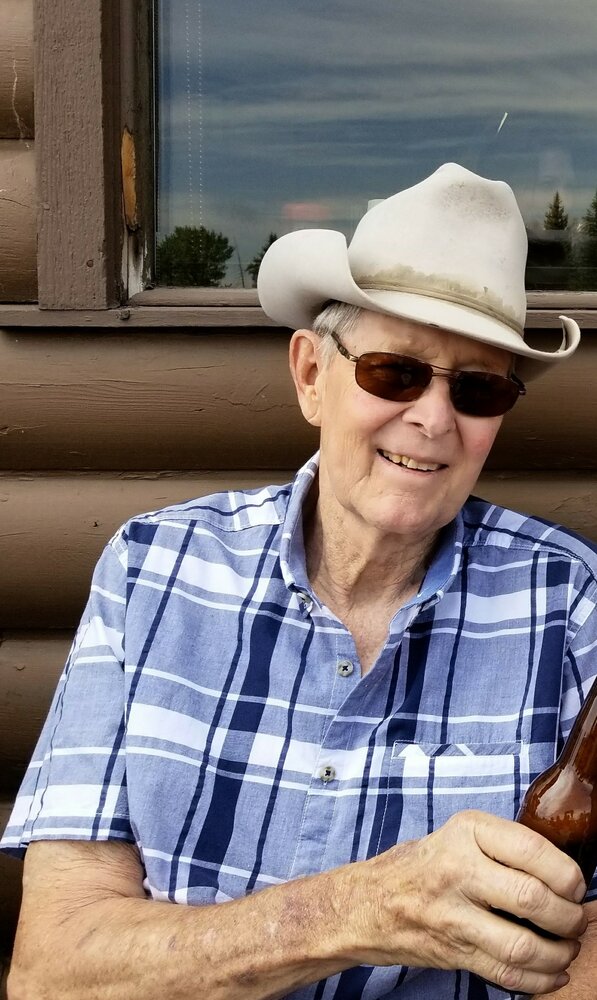 Ray was born December 30, 1937, in Thermopolis, WY, to Raymond Sr and Ruth Short. The Short family history runs deep in the West as Ray’s Great-Grandfather Leonard Short came to Wyoming in the early 1800s to deliver mail as a Pony Express rider. The family ranch was near Thermopolis, WY, until 1943, when they moved to Riverton, where he graduated from High School in 1956.  Ray had several jobs in the Powder River Basin and moved to Casper in 1960, where he met his wife, Mary Granquist, of Wayne, Nebraska.  Ray and Mary were married July 7, 1961, in the Grand Tetons at the Chapel of the Transfiguration. Later that year, Ray was drafted into the Army and spent his military time in Korea as a radar specialist and decorated sharpshooter.

Ray attended the University of Wyoming in 1963 and graduated with a Civil Engineering degree. They welcomed their first daughter Sheri in Laramie, WY, and four years later, their second daughter Jill was born in Casper, WY.  Ray held numerous positions in the mining industry, leading the couple to live in the many Western States.  The couple celebrated their 60 years together by having frequent family gatherings around their faithful motorhome, “Gus” the Bus.

Ray and Mary were avid full-time RVers and traveled North America for almost two decades, visiting all 50 states, Canada and Mexico. In 2010, they settled into a home in Arizona City, AZ, and moved to Tucson, AZ.  He told many jokes, his laughter was contagious, and he was known for striking up meaningful conversations with anybody around him, talking for hours on end. He was a very kind man and often spent much of his time and effort towards guiding others with sound advice and support. He made a lasting impression with each person he met.

Most summer weekends, he spent his morning hours fishing, and his favorite spot was in the glory of the Grand Tetons at the Jackson Lake dam.  He also enjoyed carving wood, reading, and playing rock croquet with his family. His children and grandchildren remember the times fondly that he spent teaching them how to drive, learning how to fish, and setting up campsites in remote parts of the Wyoming mountain range.

Retired Pastor Nathan Brandt was with the family by phone and conducted the last prayer together.

He was preceded in death by his parents and one brother Leonard Short of Riverton, Wy.

The family provided the obituary.

May God bless his soul, and may he rest in peace.

To send flowers to the family or plant a tree in memory of Ray Short, please visit Tribute Store