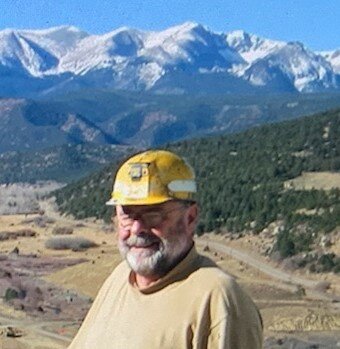 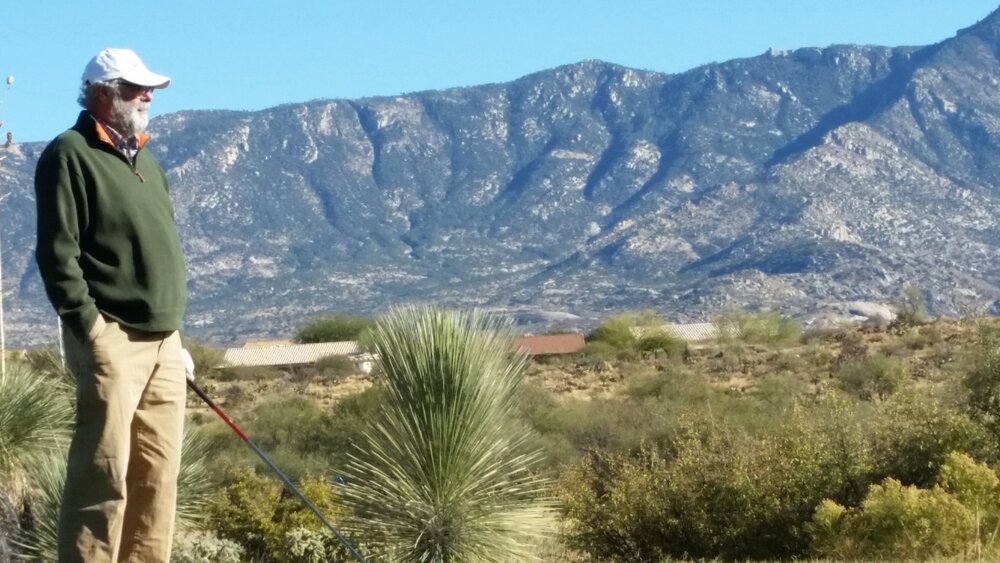 Randy Lee Acre (72) passed away on September 4, 2021, from complications with liver cancer.

Randy was born on March 6, 1949, in Brush, Colorado, to parents Leland and Althea Acre.

He graduated from high school in Craig, Colorado, class of 1967. Randy joined the U.S. Army in the fall of 1967 and served in Vietnam as a microwave radio technology repairman. He returned from Vietnam in 1970 and enrolled in Rangley Community College. Here he met the love of his life, Sandy Stooke.

They were married in September 1972, in the mountains of Northern Colorado. Shortly after their marriage, Randy began a long and successful career in the mining industry. Over his career, Randy took on many adventures including being a charter member of mine rescue teams, a leader and mentor in the mining community, a graduate of Regis University with a degree in Business Management, and a facilitator of mine safety.

Randy had three children, Luke, Brad (wife Callie), and Emily. Randy enjoyed spending time with his family outdoors. He loved hiking, grilling, hunting, skiing, fishing, baseball games, boating, riding his motorcycle, and playing golf with his friends. His love for his children was always abundant. He gratefully welcomed Callie Schuyler (Brad’s wife) into the family as his fourth child.

Randy retired to Tucson, Arizona, in 2016. He passed away peacefully at his home in the arms of his loving wife of 48 years. He will always be remembered as a very kind man.

To send flowers to the family or plant a tree in memory of Randy Acre, please visit Tribute Store