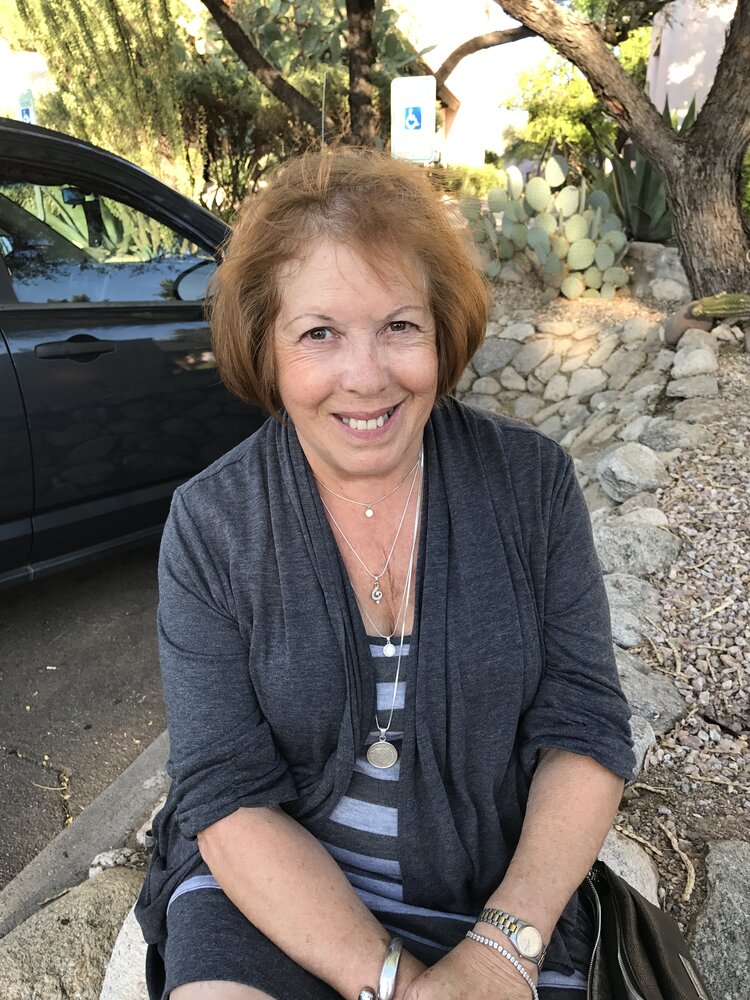 Maria Elena Blanca del Rosario Padron was born on December 30, 1950, in Santa Cruz de Tenerife, Spain to the late Gregorio del Rosario Garcia and Blanca Padron Cejas. Raised in Madrid, Spain, she was the oldest of her siblings, and helped her mother provide for them after her father’s passing. In her youth, Maria Elena enjoyed visiting museums, dining out, and nightlife. At age 20, she married an American Airman who brought her back to Southern Illinois, where many knew her as Elena Gross.

Maria Elena gained her Nursing Assistant Certificate from Southeastern Illinois College in 1993 and spent the first few years of her new career providing home care for many of the men who were dying of HIV/AIDS in Southern Illinois at a time when many refused to provide care for them. After home health, Maria Elena worked for Harrisburg Medical Center Harrisburg, IL for many years in the Medical/Surgical Unit as well as the Psychiatric Unit.

In 2008, Maria Elena moved to the Phoenix area, where she worked as a home health caregiver. Maria Elena suffered a series of strokes in 2014 that forced her to retire. However, she was fiercely independent, and was driving and living on her own within 6 months, this time in Tucson, Arizona, where she spent the remainder of her days.

Maria Elena is survived by sons Don (Shawn) Gross of Gilbert, AZ; Eric (Nicole) Gross of Del Mar, CA;  Eddie Gross of St. Paul, MN; daughter Ursula (Jared Edgington) Rakes of Goreville, IL; and grandchildren Gavin, Dani and Sora. She is also survived by sister Fabiola Ramos, brothers Juan del Rosario and Armando del Rosario all from Madrid, Spain; as well as 5 nieces and 4 nephews. She was preceded in death by her parents, and a brother, Joaquin.

Maria Elena was known for her sense of style, and her love for a good bargain. Her work ethic and perseverance were unmatched. Maria Elena overcame many obstacles in her life and as such, always had sage advice and wisdom to share. She believed love conquered all. She was generous, cheerful and kind. She was tremendously proud of her children and grandchildren. She was witty, spontaneous, and had a wonderful laugh. Maria Elena always made you feel special, especially when you really needed it. She will be missed by many.

To send flowers to the family or plant a tree in memory of Maria Rakes, please visit Tribute Store
Tuesday
5
October