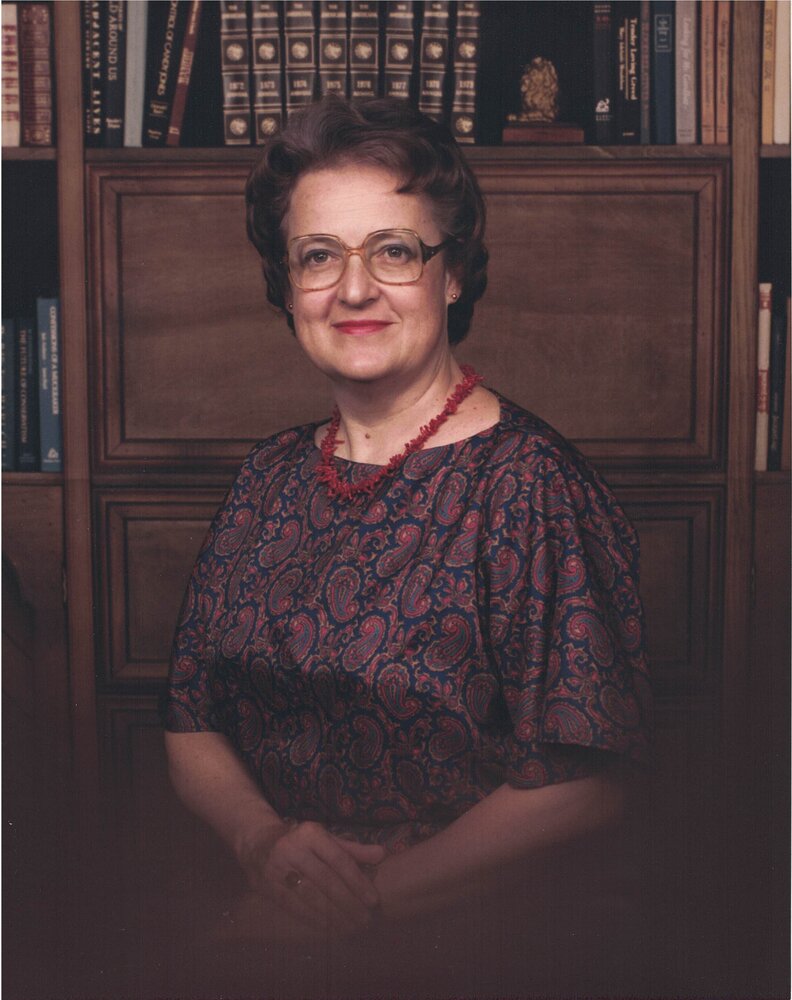 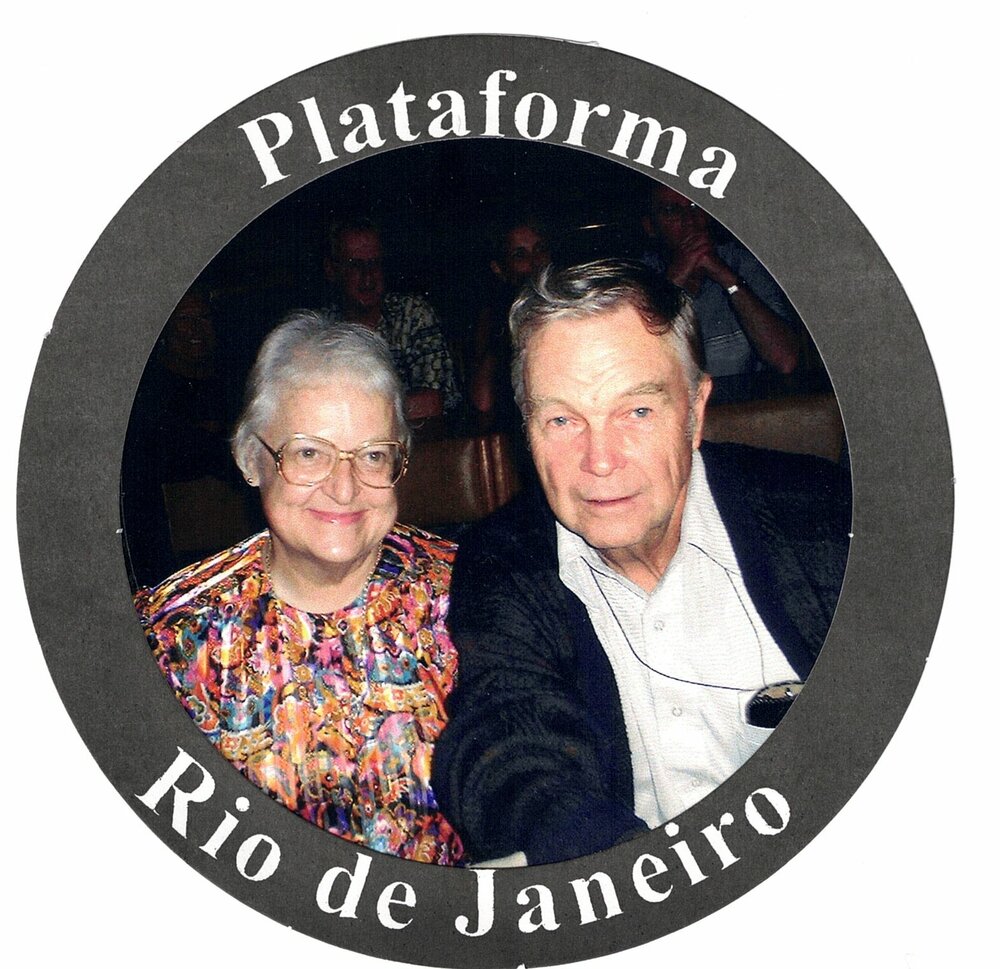 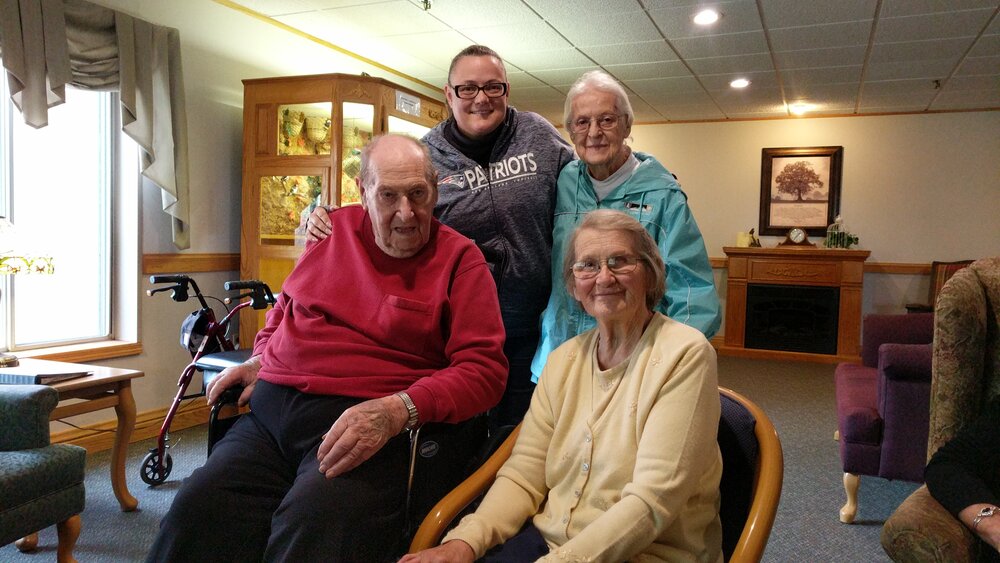 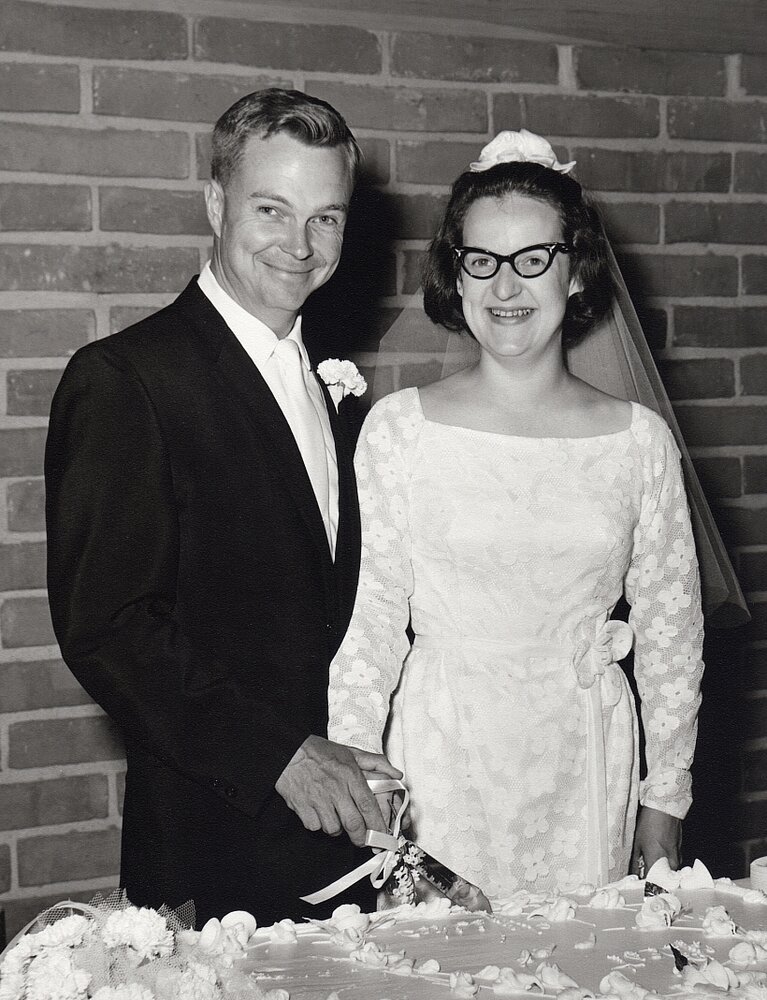 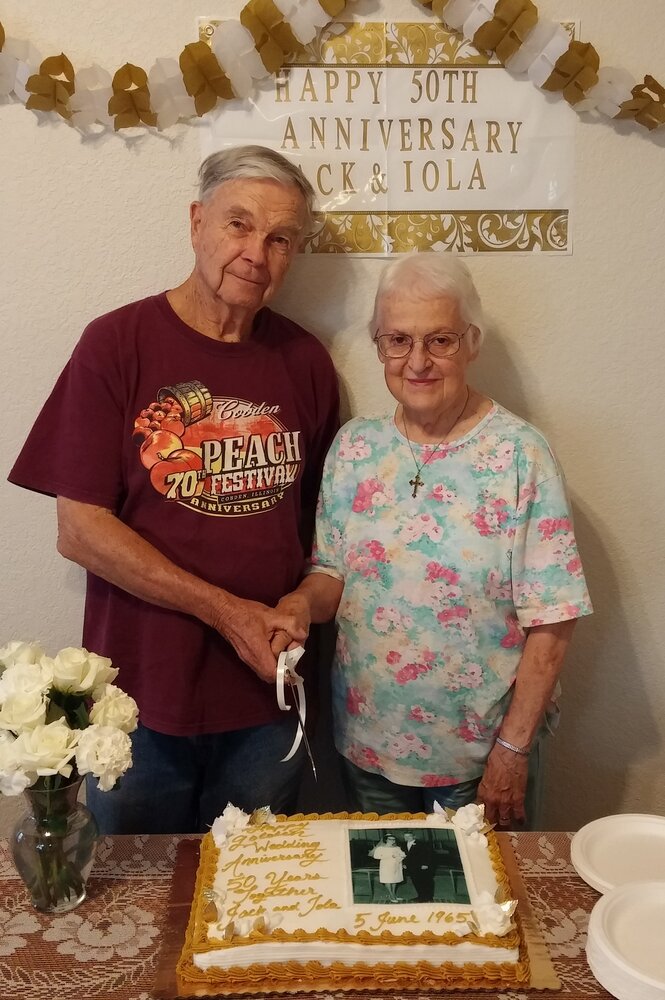 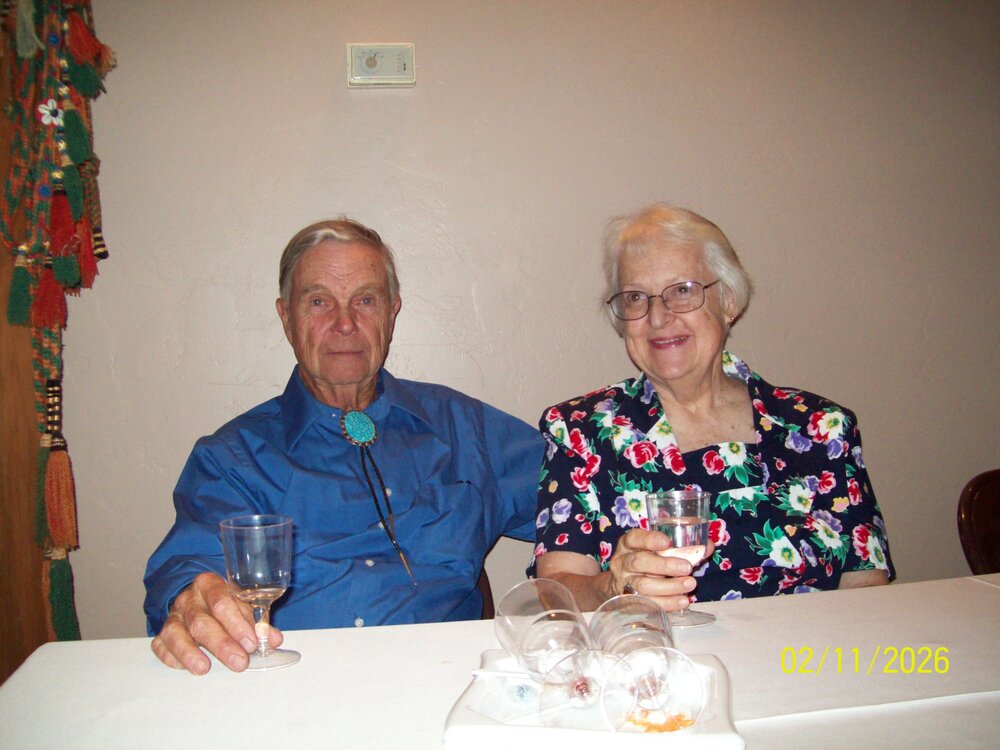 Iola Ruth Stroehlein, born August 4, 1936 to the Rev. Conrad Glock and Hilda Brodhagen Glock in Appleton, Minnesota, passed away on October 27, 2021 in Tucson, Arizona.   Due to the Depression, Rev. Glock loaded the family Model A Ford with his wife and four children and moved to Bonduel, Wisconsin.  In Wisconsin, Iola grew up speaking German with her grandmother, graduated from St. Paul Lutheran Grade School, Bonduel High School, received a BS degree in Home Economics with a major in textiles and clothing and MLS degree in library science from the University of Wisconsin.  Her career in library science was at the University of Wisconsin Medical Library, University of Maryland Medical College, the University of Arizona Science and Medical Libraries, and the College of Agriculture Food Crops Project in Cape Verde, West Africa.  In June 1965 she married Jack Stroehlein at Fountain of Life Lutheran Church in Tucson.  They spent the rest of their lives in Tucson, except for two years in Brazil and one in Idaho.  When family duties allowed, she volunteered for library work at the British Cultural Center in Brazil, the Redeemer Lutheran Church, Twin Falls, Idaho, Faith Lutheran and Community of Hope Lutheran Churches in Tucson, and advised Faith University located in Africa.  She loved books and in addition to her knowledge of English, German and Portuguese, she studied French, Hebrew and Greek. She was a member of the American Library Association, Beta Phi Mu, and the Model A Ford Club of Tucson.  Her parents, sister Lois Torgerson, brothers Charles and Lt. Col. Ronald previously passed away.  She is survived by her husband Jack, son Steven and daughter Marianne and their families in Arizona, her sister Janet Koch and sister-in-law Shirley Glock and their families in Wisconsin, and sister-in-law Bonni Glock of Montana.  Arrangements by Angel Valley Funeral Home.  Thanks to Gloria, Hector, and the nurses of Casa de la Luz Hospice for their compassion and excellent care.  Memorials may be made to the Alzheimer’s Foundation.

To send flowers to the family or plant a tree in memory of Iola Stroehlein, please visit Tribute Store
Saturday
11
December