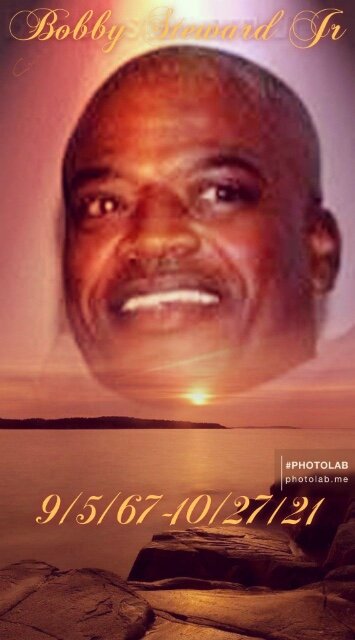 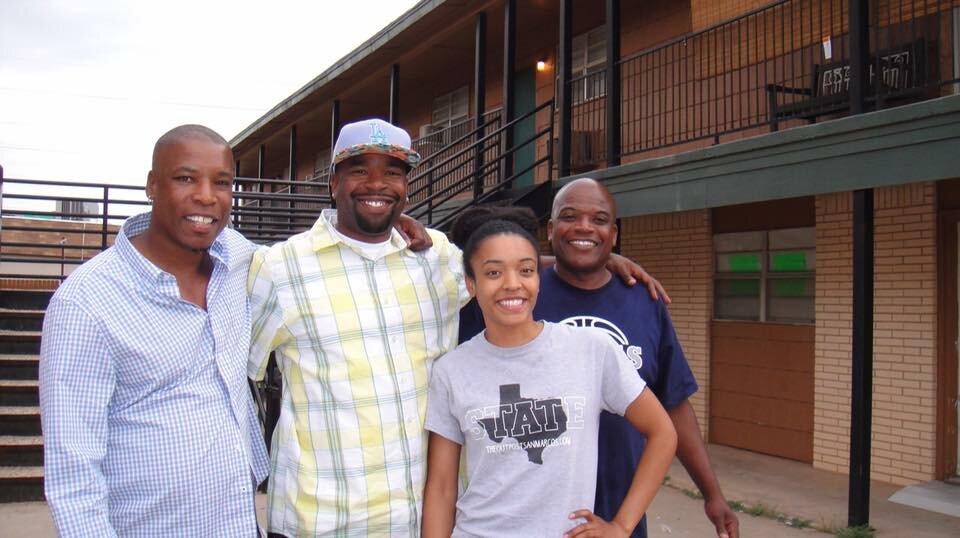 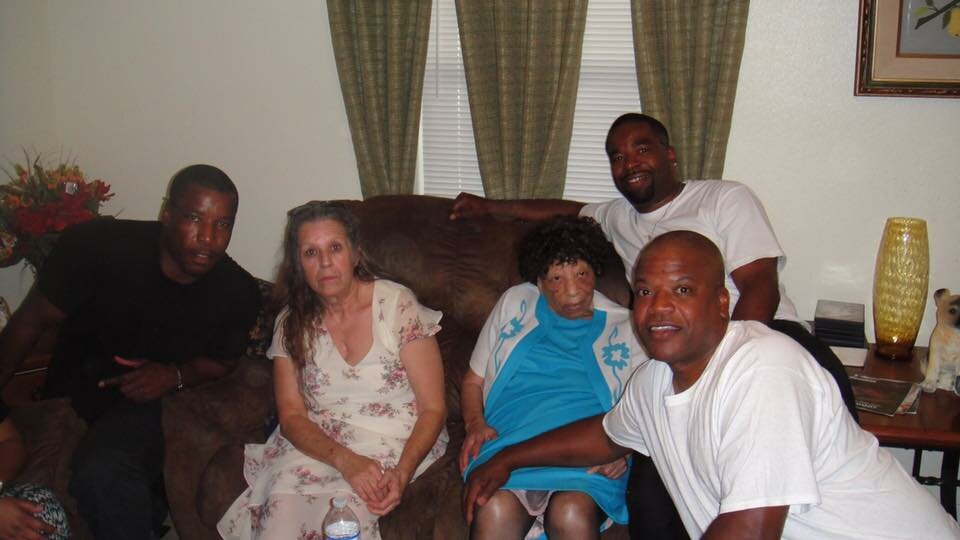 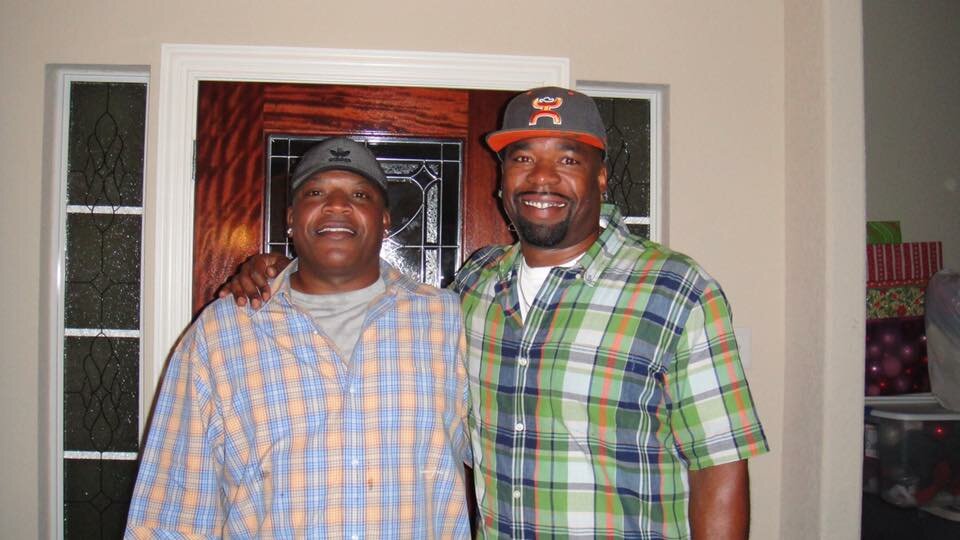 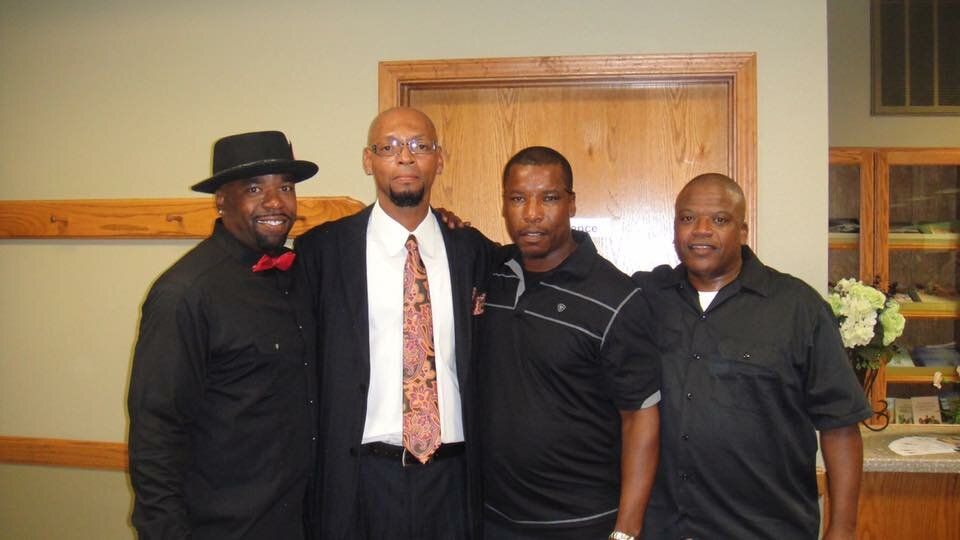 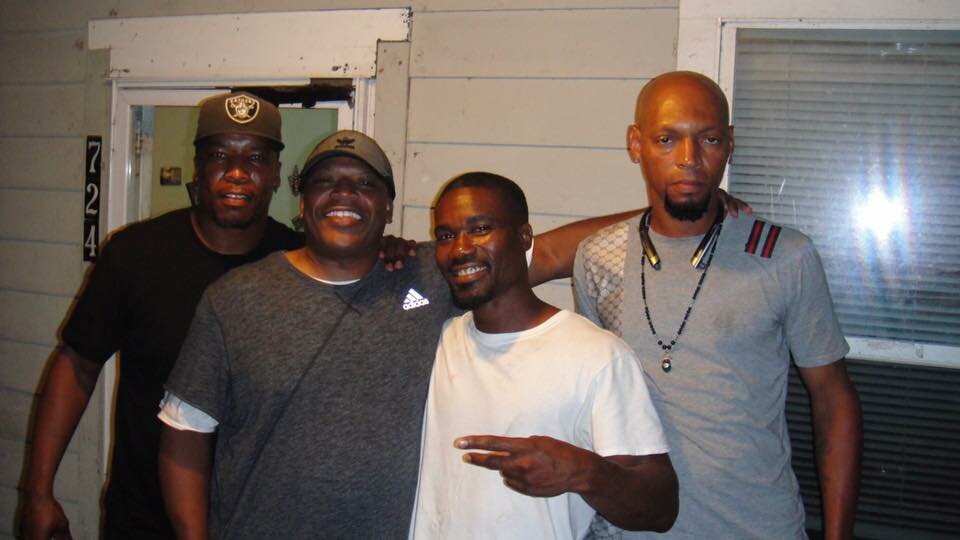 On Wednesday October 27, 2021, at the age of 54, Bobby Joe Steward Jr. was called to heaven. Bob was born in Muleshoe, Texas and was raised by his grandparents Albert and Mercie Lee Steward in Texico, New Mexico. Upon graduation from Hereford high school in 1985, he served his country for 12 years. During his military service, he served 6 years active duty in the United States Air Force. From there, he continued his service by serving 6 years of active reserve in the Air National Guard in Tucson, AZ. All while holding the rank of Sergeant, as an F-16 aircraft mechanic. At the time of his passing he was residing in Tucson, Arizona where he was preceded in death by his mother Mary “May” Frances Wheeler and grandparents Nettie Lee Denise and Albert and Mercie Lee Steward. He is survived by his father Bobby Joe Steward Sr. and stepmother Shirley Steward of Texico, New Mexico. Sons Aaron, Zachery, and Benjamin Steward. Brothers Trevor Steward of Lubbock, TX, Stephen Steward of Galveston, TX, Chris Steward of San Antonio, TX, Charles Anthony Clements of Mooreland, OK, and sister Marcie Steward of Amarillo ,TX. Bonus siblings, Tim, Christina, Johnny, and Jennifer. And a host of the “Stew Nation” additional family members of ; aunts, uncles, cousins, nieces, nephews, sister-in-laws, and friends.

To send flowers to the family or plant a tree in memory of Bobby Steward Jr, please visit Tribute Store