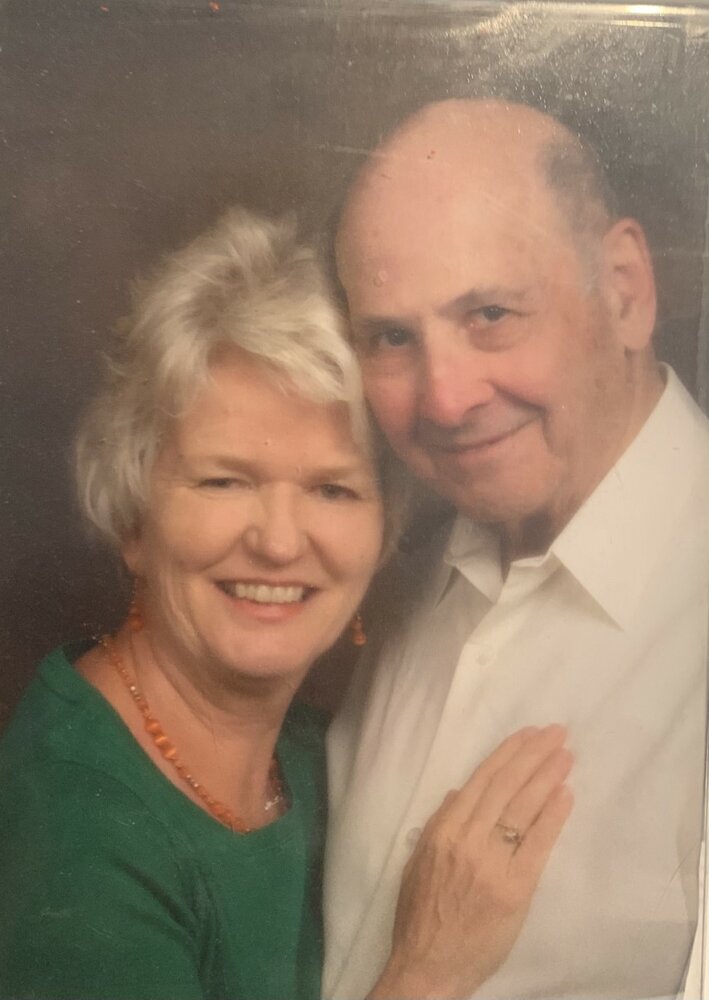 After graduating from Union High School in 1948, he served he served in the US Army from 1949-1969 both domestically and abroad. He worked at USPS from 1971-1986. After retiring from the USPS he ran his own computer business until well into his 80s. He also worked for the US Census Bureau in 2000 and 2010

In 1970, he met Bette Fulgham, and they wed in 1971, going on to have 3 children, Julian “Jay” Lee Beevers Jr, Bette Michelle Beevers Schmicker, and Danielle Lee Beevers Dorey.

In 1976 Lee was baptized as one of Jehovah’s Witnesses and enjoyed preaching about God’s Kingdom for the remainder of his life.

Lee was always quick with a joke or a kind word or gesture. He brought joy and a smile to those around him.

To send flowers to the family or plant a tree in memory of Julian Beevers, please visit Tribute Store

Share Your Memory of
Julian
Upload Your Memory View All Memories
Be the first to upload a memory!
Share A Memory
Send Flowers
Plant a Tree