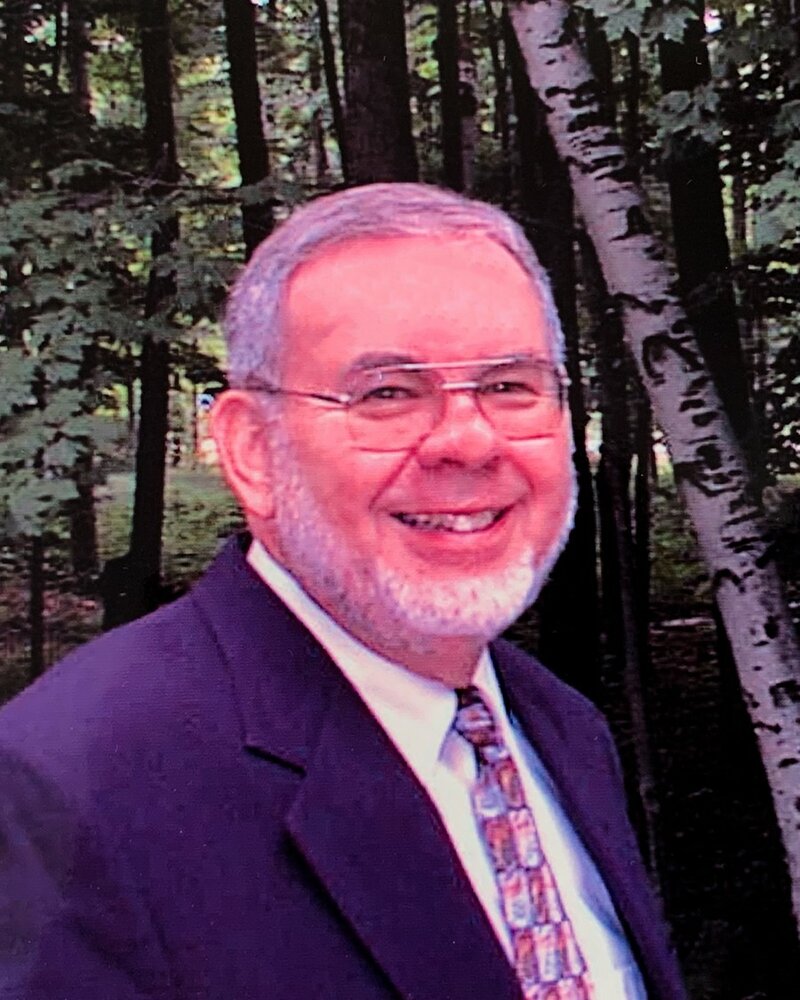 On May 18, 1937 in Elkhart, IN, Harold and Nellie (Bliss) Leege brought their last child into the world and named him David C. In Green Valley, AZ on November 20, 2021, he left this world for perpetual life with God in heaven.

There he was united with both parents who had gone home at the end of the 1970s, and siblings Catherine and Philip (Judith Driscoll). Two sisters survive, Josephine (dec. Emil Martin) and Melba (dec. Eugene Panhorst).

Dave is survived by his wife, Patricia A. (Schad), who he married on June 8, 1963 in River Forest, IL, where both were young faculty at Concordia Teachers College. They were blessed with 58 years of mutual love and respect. They have three caring children, David M. (Rebecca Chandler) in Atlanta, GA, Lissa (Frank D’Arcangelo), Statesboro, GA, and Kurt (Hannah Davies), Castlerock, N. Ireland. In addition are five grandchildren, Micah and Emory, 19 and 14, Estelle and Julian, 11 and 9, and Seren, 5.

Dave received his BA from Valparaiso University in 1959 and his doctorate in political science from Indiana University in 1965. He also studied in advanced programs at U. of Chicago and Michigan.

Dave’s work as an academic institution-builder, teacher, and author/scholar has been recognized with many awards. In 1974-1976 while program director at the National Science Foundation, he midwifed the creation of the American National Election Studies and later chaired its Board of Overseers. This program continues to survey US voters during presidential elections to the present day.

In retirement, he and frequent collaborator, Kenneth Wald of University of Florida facilitated publication of 25 books as editors of a Cambridge University Press series--Cambridge Studies in Social Theory, Religion and Politics. They also published a landmark book of their own, The Politics of Cultural Differences, where they document the displacement of economic conflict by cultural conflict as the dominant force in American elections since the time of Richard Nixon.

On request, Dave wrote background pieces for Tom Edsall to inform his column in the New York Times. Edsall was taken by surprise when in Sept. 2019, Dave outlined the components of a coup that Trump had been testing in various states.

Dave’s special joys in later years included service on the board, and as chair of the Lutheran Music Program, and board service with Grammy-nominated True Concord Voices and Orchestra. He worked especially on audience development locally and nationally. Dave and Pat set up small endowments to foster organ recitals, the learning of liturgical music and hymnody, and others.

Memorials may be directed to Camp Arcadia (J.S. Bach Fund for Lutheran Church Music) and Lutheran Summer Music Academy and Festival. Memorial services in Green Valley, AZ and Arcadia, MI will be announced at a later time.

To send flowers to the family or plant a tree in memory of David Leege, please visit Tribute Store

Share Your Memory of
David
Upload Your Memory View All Memories
Be the first to upload a memory!
Share A Memory
Send Flowers
Plant a Tree