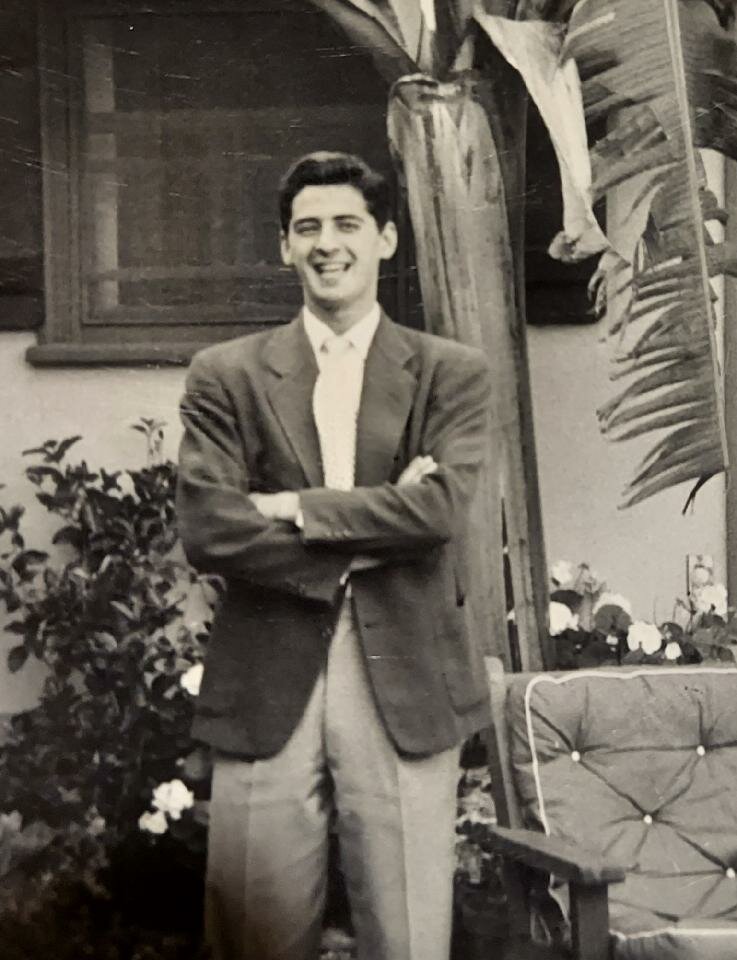 Vince grew up in Chicago, Illinois and graduated from St. Rita’s Catholic high school. He then served in the United States Army in the Philippines and was honorably discharged.

Vince’s career highlights included working in the family business at LaMantia Bros. Arrigo Company produce market in Chicago. After moving his family to Tucson, Vince joined the TPD "The Force", as a police officer. Several years later, was hired as an Account Executive for Merrill Lynch. Vince owned and operated Campbell Plaza Liquors and Agri-Chemical Products bringing him back to work in the produce industry which he specialized.

Vince and Lois Terese (Ryan) were married in 1957, lasting 57 years. They shared a family of five children.  He was a great Dad!

We appreciate the care and love from our family and cousins, friends, neighbors and caregivers. Remember Dad in your prayers, he prayed daily!

In lieu of flowers the family requests memorial donations be made to The Wounded Warrior Project.

To send flowers to the family or plant a tree in memory of Vincent LaMantia, please visit Tribute Store