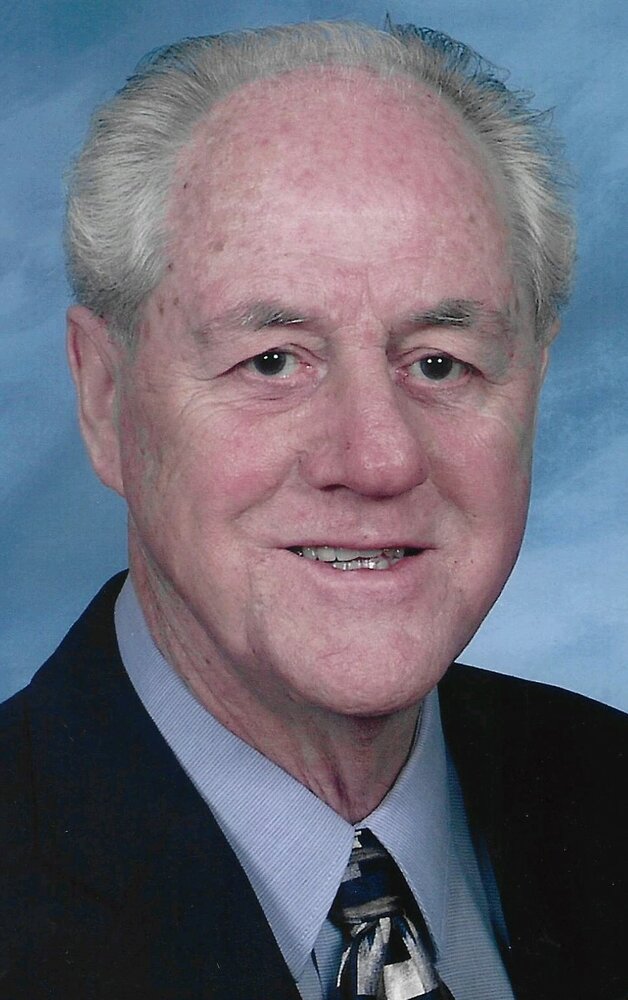 Harold ‘Hal’ Daley passed peacefully in his sleep from Parkinson’s complications, on December 1, 2021 four days short of his 92nd birthday, with his children at his side.

Hal served 18 months in the US Army prior to joining the newly formed military branch, United States Air Force where he retired achieving the highest enlisted rank of E9 chief master sergeant after 27+ years of service.

Hal met the love of his life, Angeline ‘Angie’ Kithas, while stationed at F. E. Warren Air Force Base in Cheyenne Wyoming. It was love at first sight and he commented “I’m going to marry that girl.” Hal was so in love, he studied the Greek Orthodox catechism and was baptized to allow them to marry.

They spent several years being stationed throughout the US, with time spent apart while he completed remote duty in Alaska, Taiwan/Formosa (where he slept through a typhoon), Turkey, Johnston Island, and the Vietnam War. His final duty station was Davis Monthan Air Force Base in Tucson where he retired, then worked for the US Postal Service for 15 years.

Up until his passing he could tell you the major cross streets for any address in Tucson. His love for old movies and big band music are shared by his family and to this day watching “White Christmas” is a family tradition. Even at the end, Hal’s mind was still sharp and he cracked jokes with his hospice caregivers.

He is survived by his daughter, Marianne, son, Michael, daughter-in-law, Carla, grandson Zachary, and his wife Rachael, and great grandsons Rowan and Noah.

A graveside service, with full military honors, will take place at East Lawn Palms Cemetery on December 13, 2021 at 9:00 am, where he will be reunited with the love of his life.

To send flowers to the family or plant a tree in memory of Harold Daley, please visit Tribute Store
Print
Monday
13
December