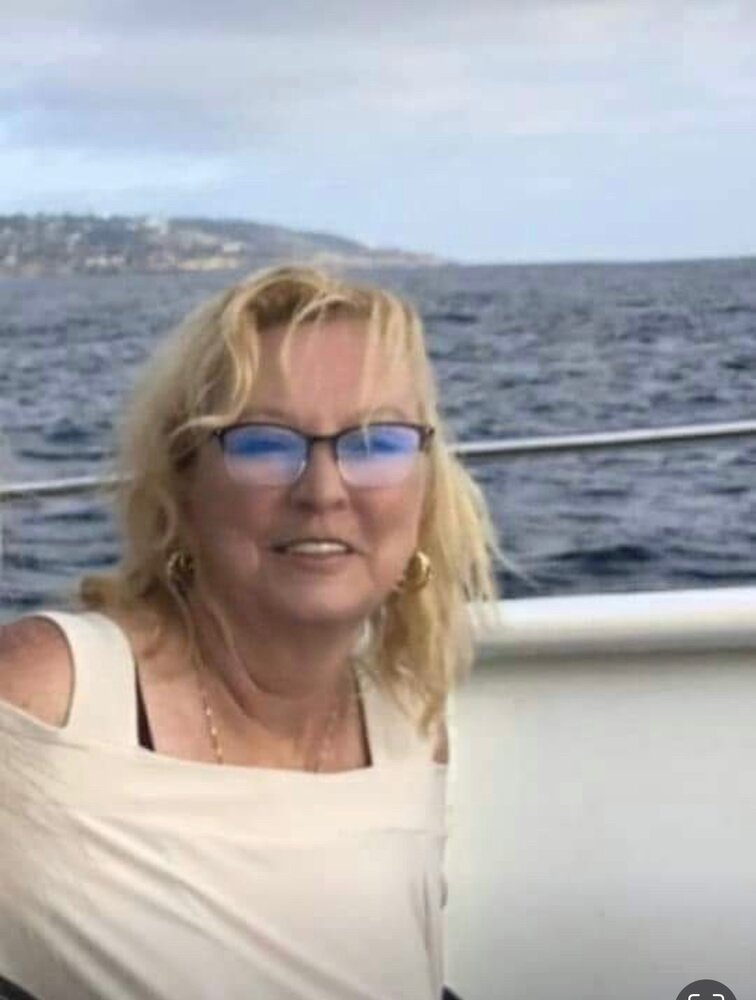 Although shortened Amanda (Mandy) lived a fulfilled life. She graduated from Santa Rita High School in 1977, then married (Michael Miller) and had four beautiful children. She loved being a mother, her mom said, “Amanda raised her more than she raised her, she was her Best Friend.” She always found a way to be there for her kids, and if for some reason she could not attend a sporting event or recital she always made sure someone was there to watch and cheer her kids on. Her son Jeremiah said, “she was a saint who put everyone else first.” As a single mother she provide for four kids, giving them the most memorable vacation to Disneyland and so much more. Her sister Theresa said, “she was the most kindest, loving beautiful person, non-judging selfless person.” In fact, this last year she never missed an opportunity to have coffee, breakfast, dinner, catch a movie with someone or just get together and visit because she said, “you may never get another chance to see someone.” She was fearless and faced every obstacle with confidence, even in her last days she was so strong. Her brother Gary says “she had so much strength, she gave strength to others.” Her Daughter Cheree and Wife Tamara say “she was a fearless fighter who honored her commitments and endlessly helped others.” Amanda shared a friendship of 50 years with her besties Leslie and Tami, they leaned on each other and learned from each other through out the years. They say “how special she really was.”

Others said she was the easiest person to talk to (Daughter, Angela) and first the first time ever Danny McDade is speechless. Her sister Melanie said “you could always count on Mandy to be there when you needed her,” Her sister Tracey said “she was a gift to all who knew her, a gift I will forever cherish.” and her brother Jamie said “she was always a caretaker, he can remember her holding him and giving him Tylenol crushed in some jar of jam for his toothache as a child .”

Amanda’s (Mandy’s) Battle with cancer began in 2015 when she was diagnosed with Colon Cancer, then diagnosed again in 2018 with Metastasized Lung Cancer. She fought a courageous battle until the very end and did it on her terms. She accepted and made peace with the transition of life and vowed to live life to the fullest with no regrets. The greatest gift of all is the journals of special memories and daily struggles she overcame the past few years, the most selfless gesture to make sure we were all ok. Sean says “she loved and accepted us all.”

To send flowers to the family or plant a tree in memory of Amanda Miller, please visit Tribute Store
Saturday
5
February

Share Your Memory of
Amanda
Upload Your Memory View All Memories
Be the first to upload a memory!
Share A Memory
Send Flowers
Plant a Tree