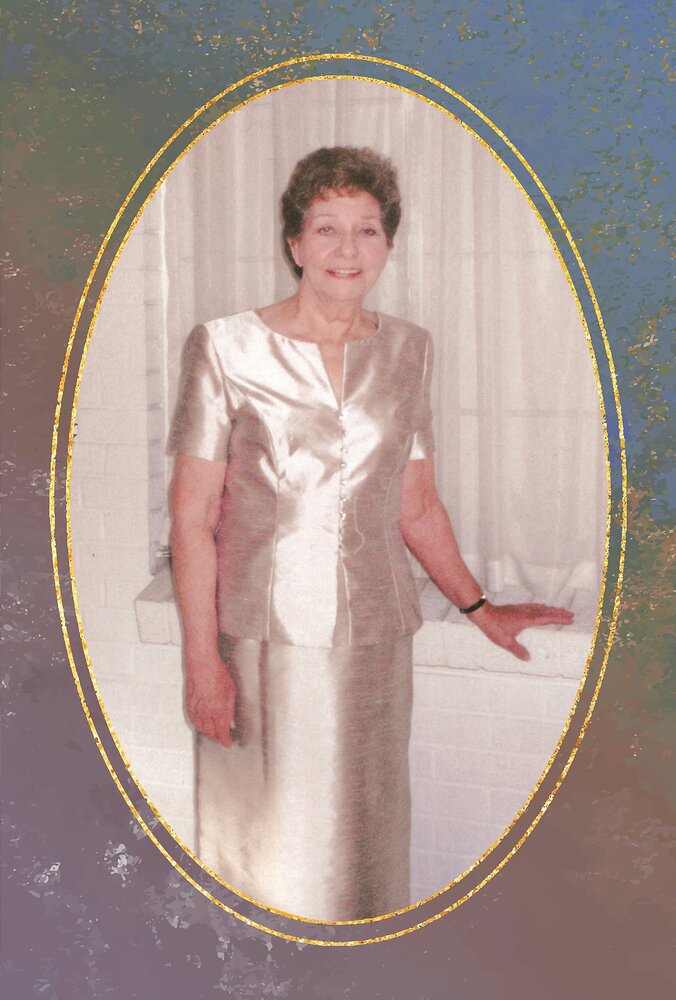 Janet Rose Munding was born June 10, 1931, in Linton, Indiana to Harold and Gladys (Inman) Reynolds. She was one of four sisters. She enjoyed singing in church and was one-third of the Reynolds trio who sang on the radio during her teenage years. Due to health  reasons the family moved from Indiana to Arizona where she met Barney Lister in 1947. They were married soon after. They had three children while living in Arizona; Stephen, Beverly and David. When a construction job opened up in California the family moved there and lived in Baldwin Park for 11 years until Barney passed away. She then moved back to Arizona with her two youngest children to be closer to family. She decided to go back to school and graduated with a Licensed Practical Nursing degree in 1970.

In late 1974 she met Major David P. Munding of the United States Air Force, retired. They were married January 10, 1975. They had five and a half wonderful years together before he passed away in June of 1980.

Janet had a total of 15 grandchildren and 21 great-grandchildren that she loved to spoil, and she did a great job of that! In her later years she enjoyed working as a nurse in the field of geriatrics. She loved her patients and cared for them like family. After retiring from nursing she enjoyed spending her free time going to church and visiting her family in Oregon, Oklahoma, and Washington.

She leaves behind many nieces, nephews, cousins and extended family and friends who will miss her dearly.

To send flowers to the family or plant a tree in memory of Janet Munding, please visit Tribute Store
Print
Saturday
5
March