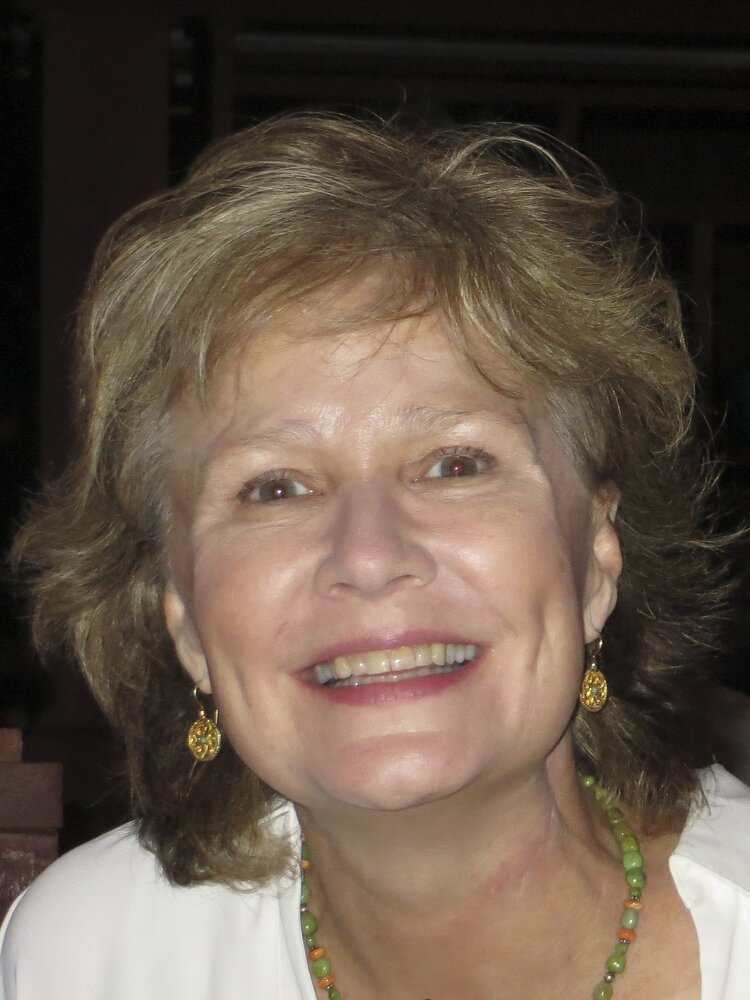 Beverly Ann Stripling, March 18, 1966 -November 26, 2021. At age 55, she passed on while hospitalized in Tucson, Arizona, under the loving watch of family and friends,”Bev’s Warriors.” She had fought metastatic cancer for ten years. The cancer caused her much suffering but she carried it well and without complaint.

Bev claimed two homes - Georgia and Arizona. In Atlanta she was raised and baptized at Briarcliff Baptist Church. She grew up in the Briarcliff - Oak Grove - Lakeside community. Graduate of Clemson University .In Tucson her home church was Christ Community Church where she volunteered with the sound system.

She was employed 10+ years by H.F. Coors Dinnerware,  as Web Manager,  I.T., and Designer. She was especially proud that its products are completely made in the USA. and portray carefully researched authentic history and culture.

When Bev was not working, she was always out “playing.”  She could play at any outdoor sport but preferred exploring nature. That meant  hiking, rock climbing and mountain climbing (reached the summit of  Ranier and Orizaba), kayaking, swimming in the Yellowstone River (yes), and camping.  An avid photographer, her favorite locales were the National Parks, especially the Grand Canyon, Yellowstone, and the Grand Tetons, all of which she returned to multiple times. Her humor and childlike playfulness was contagious. On a hot Tucson valley day, she would drive with a friend to the summit of Mount Lemon to build a snowman. She coordinated day trips, weekend explorations and family vacations. Her favorite words were “Let’s go!” Her friends were eager to go with her and she was equally ready to share their plans. Touring Iceland was one adventure with cousin Kim.

Bev taught us the value of  focused quality time, with each person and with nature’s details.   She approached each day with a positive attitude and could not be provoked to speak ill of others. Her personality was exhuberant. Humility was her mantle and faith her fuel.  She believed in the power of positivity and faith in God, and managed  relationships with discretion, kind words and enthusiastic generosity. Her favorite reading material was the Bible, which she referred to as a manual for life, and the writings of John Muir.

Bev was a trusted and influential confidante. She was said to have responded to troubled friends with counsel that made a measurable difference in their lives and relationships. Her most quoted advice was: Don’t worry about anything. Pray about everything.

Bev is survived by her brother Trey/Theron Crawford Stripling, III and her cousin Kim Gossage, both very close to her, and her “Bestie” friend Diana Bock,  who is like a sister. She is also survived by: her parents Mary & Ted/Mary Griffin Davis Stripling and Theron Crawford Stripling, Jr.; her “Auntie Em”/Emily Collette (Rick/Richard Maher) and cousin Dylan Maher. Other friends, in Tucson and Atlanta, too numerable to name here, were on her prayerful mind, when near or far.

A Celebration of Life was held in Tucson against the backdrop of a glorious desert sunset. Another service will be held for Georgia friends at a later date.