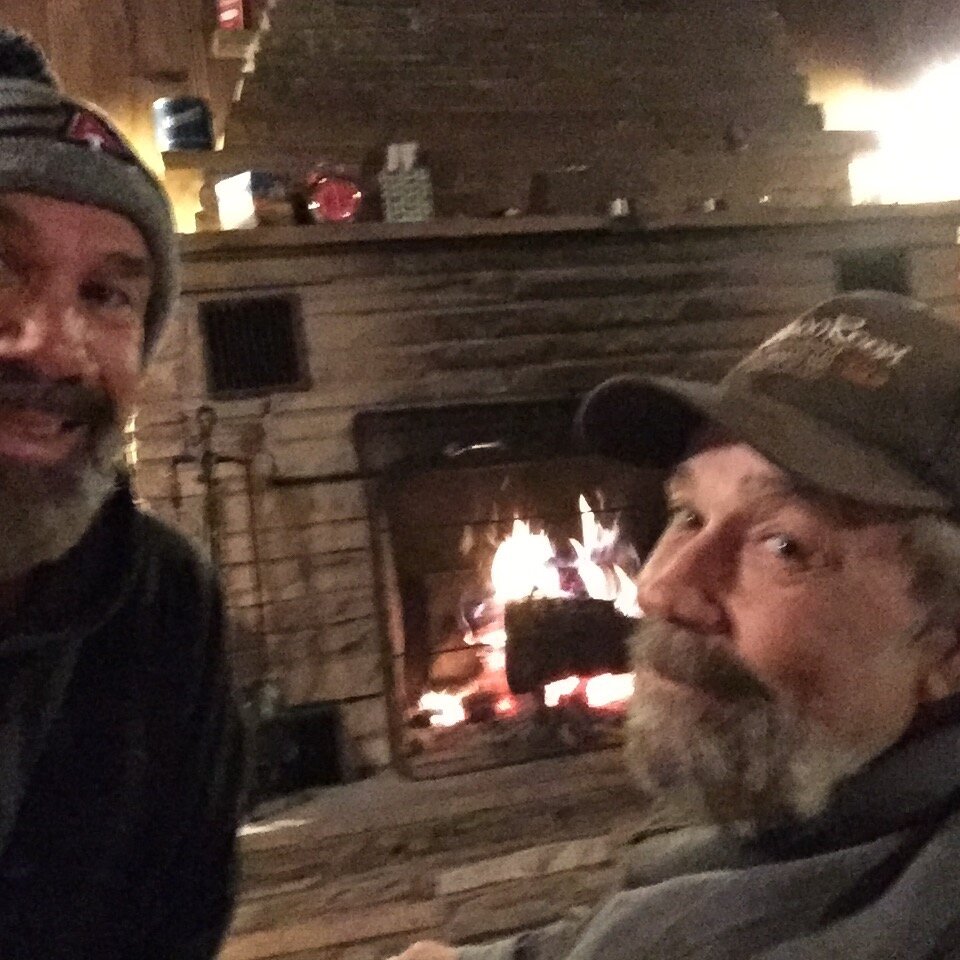 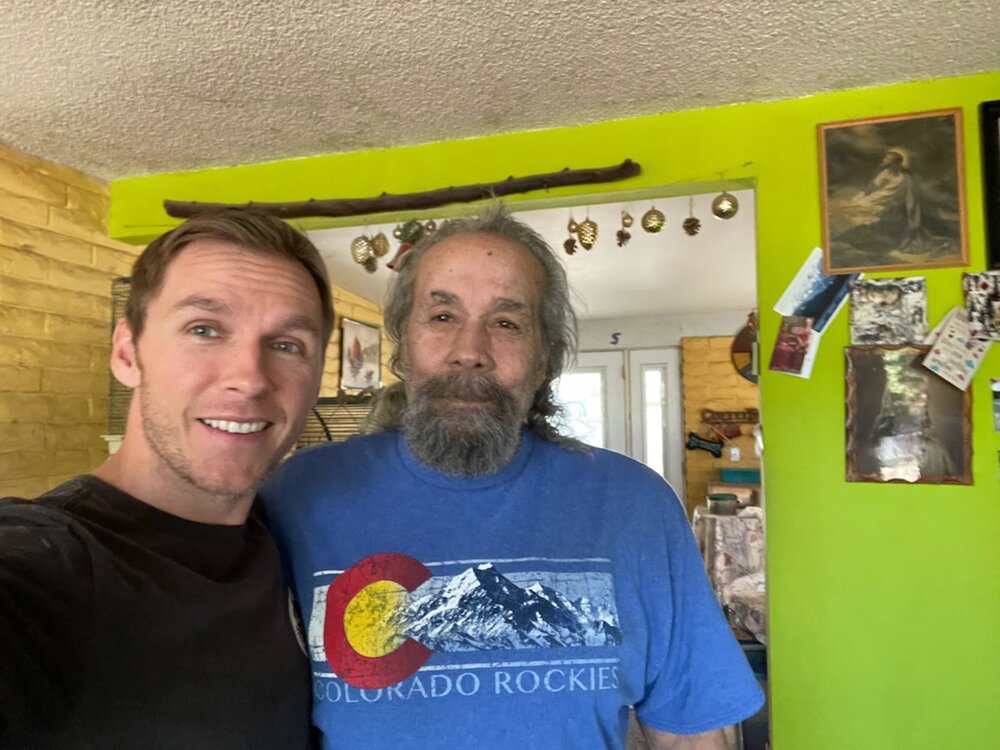 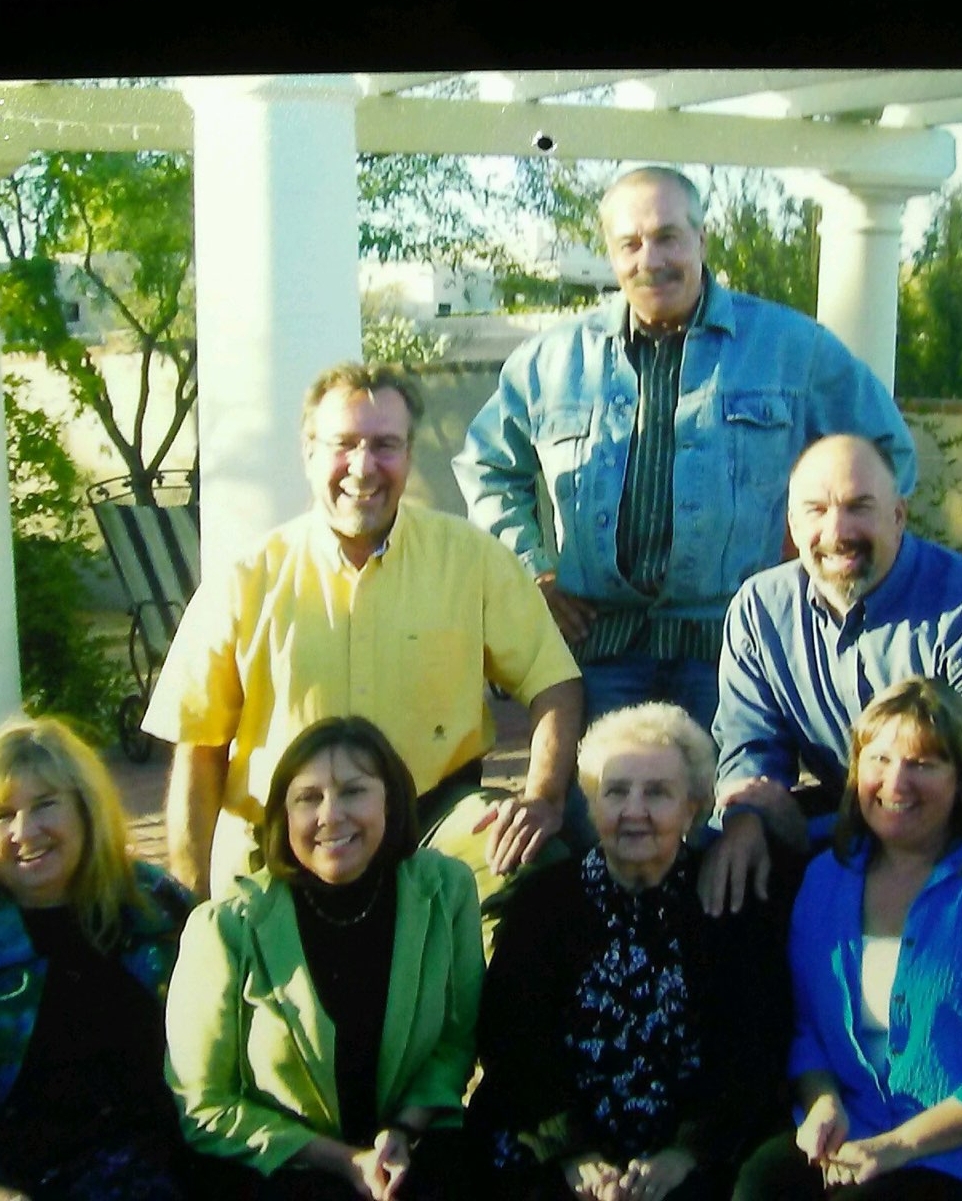 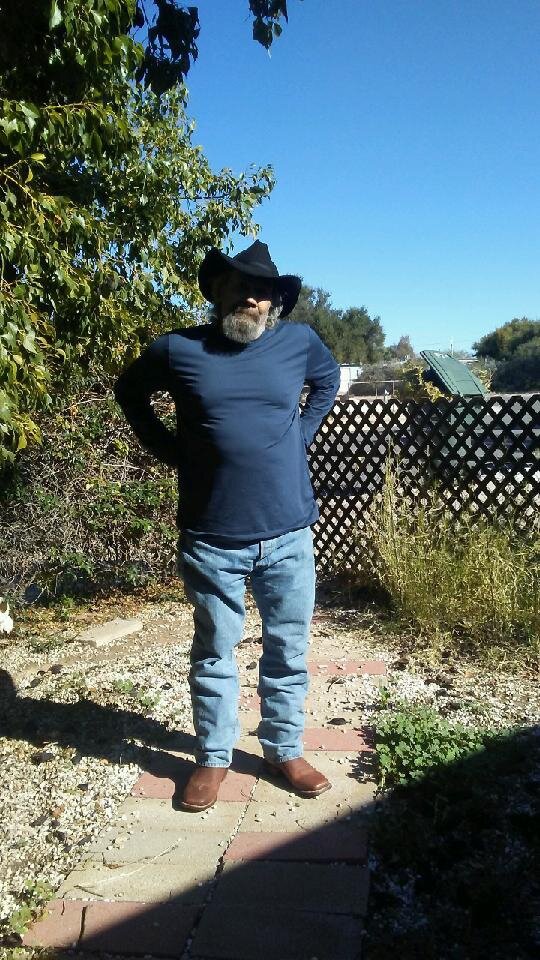 Daniel Thomas Luckow passed away on January 24, 2022 at the age of 68. Daniel was born on January 6, 1954, in Glendale, California to Tom and Betty Luckow. Daniel had a twin brother, named David. During Daniel’s young life, his family relocated to Tucson, AZ, where he grew up and spent most of his life. Daniel was raised in a large family, with 3 brothers and 3 sisters. His childhood was spent exploring the desert, catching wild animals, and all manner of adventure and mischief. He ran track, wrestled and maintained an interest in the NFL throughout his life. Daniel married young and soon had his oldest son, Joshua. Dan’s interest in wilderness, and trapping wild animals took him to Alaska. He spent 20 years working in various jobs to provide for himself and his family. His proud accomplishment was retelling the story of his life in Alaska, including all of the joys and trials, in a book he published in 2019 called ”Changed Forever. Daniel returned to Tucson in 2001 and made a living landscaping and as a service technician at a local gas station. Daniel met and married Diana Coles, and they spent 15 years together. They shared many happy moments with animals, gardens, and each other. Daniel is survived by his wife, Diana, his son, Joshua (Amber) and grandsons, Aidan and Dorian. He was preceded in death by his parents, Tom and Betty, and his twin brother, David. He is also survived by his sisters, Chris (Greg), Jane (Joe), and Ann (Randy) and brothers, John (Jan) and Jim (Cathy). Daniel had 14 nieces and nephews, and several beloved cousins. He will be sorely missed for his gentle and consistent manner of keeping in touch, his interest in UFO’s, sports, politics, and everything outdoors. Daniel kept a simple life, but his affection, passion and kindness made a difference to those nearest. The family will remember Daniel in a private ceremony. We look forward to seeing him again, for the rest of time!

To send flowers to the family or plant a tree in memory of Daniel Luckow, please visit Tribute Store