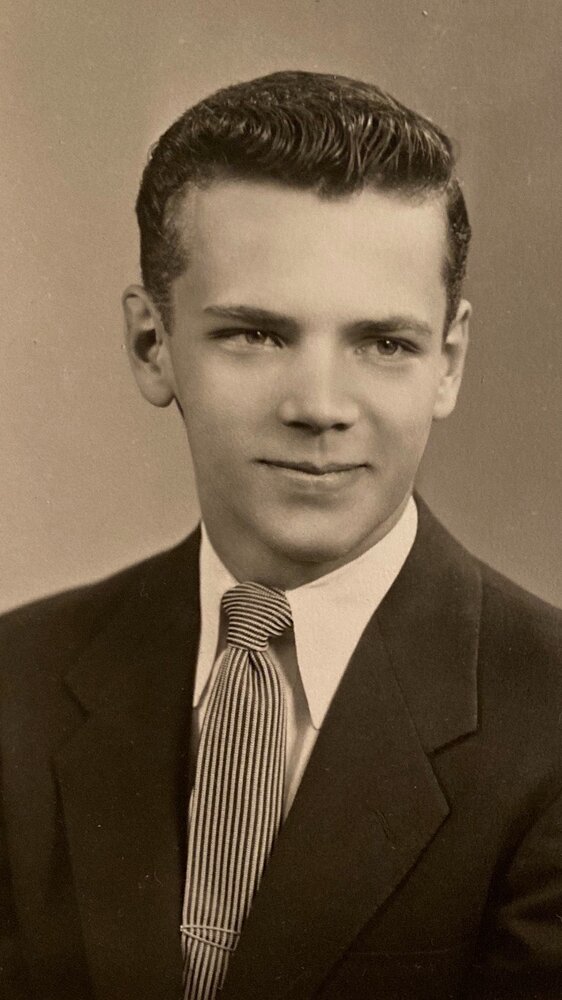 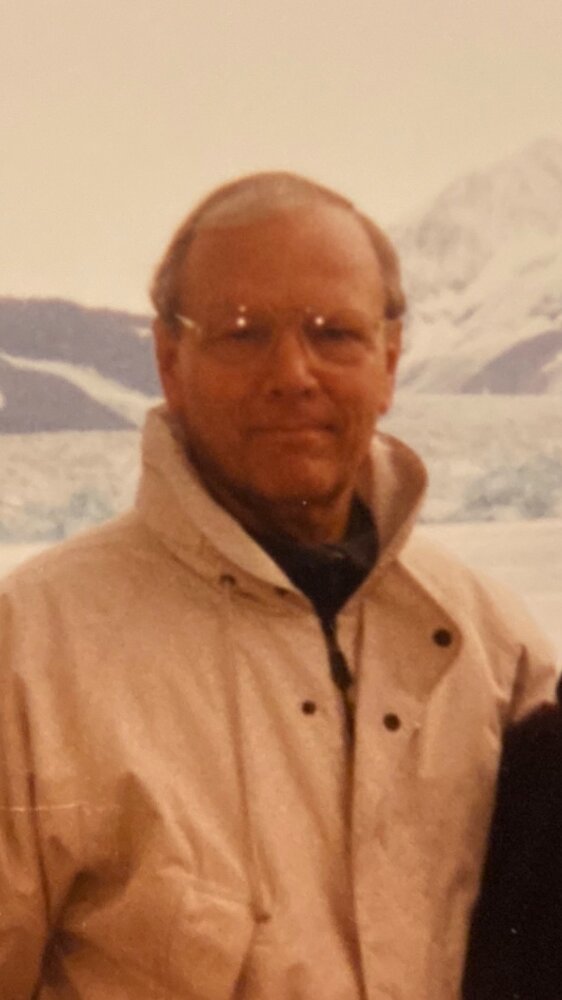 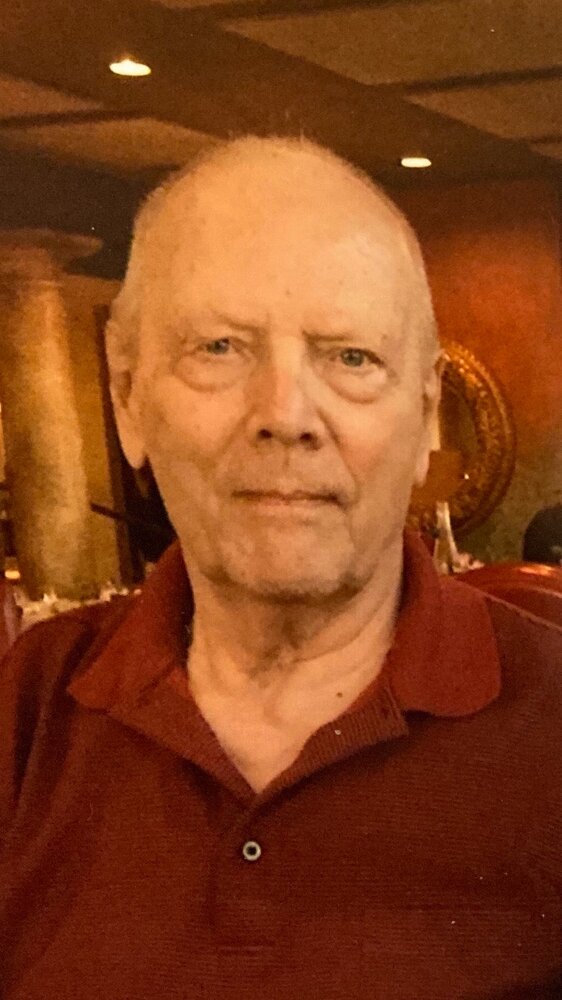 Roger passed away peacefully at home after a long battle with cancer on March 5, 2022 with his wife and daughter by his side.

Born November 22, 1935 in Joliet, Illinois, Roger had a passion for music, playing the saxophone from a young age. He and his band mates played for President Eisenhower’s inauguration and he played professionally with the Tony Prince and Dale Hamilton dance bands. In high school, he enjoyed wrestling and made the junior varsity team as a freshman. He graduated from Joliet Township High School in 1954 and attended Joliet Junior College. He and his wife Linda, (née Owens) were married in 1955. They owned and operated the Alpine store in Joliet, the first drive-in convenience/grocery store in the area. They and their 3 children moved to Tucson, Arizona in 1969. Roger had a long career in sales and management, retiring from Beds Etc. furniture store in 2006.

He loved music, camping, reading, going to the movies, and time spent with family and friends enjoying BBQs, swimming, playing cards, and going out to dinner.

We wish to thank the Amedysis Hospice staff for their great care and compassion for our loved one, as well as our friends and neighbors for their love and support. Donations may be made to the American Cancer Society. A private memorial service will be held at a later date.

To send flowers to the family or plant a tree in memory of Roger Freitag, please visit Tribute Store

Share Your Memory of
Roger
Upload Your Memory View All Memories
Be the first to upload a memory!
Share A Memory
Send Flowers
Plant a Tree