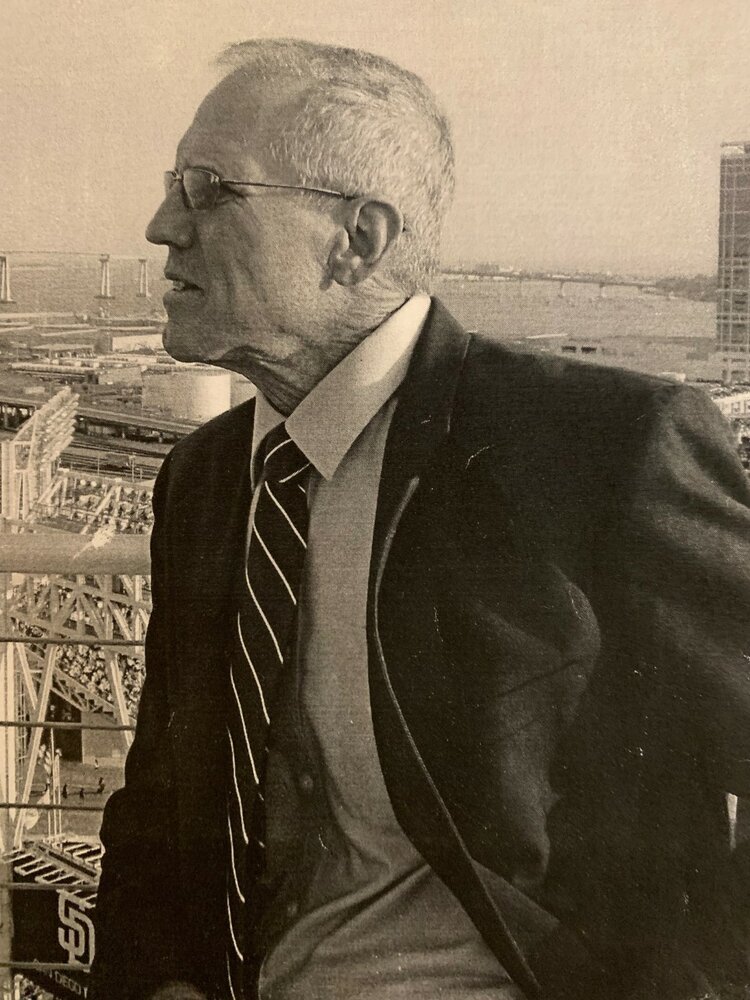 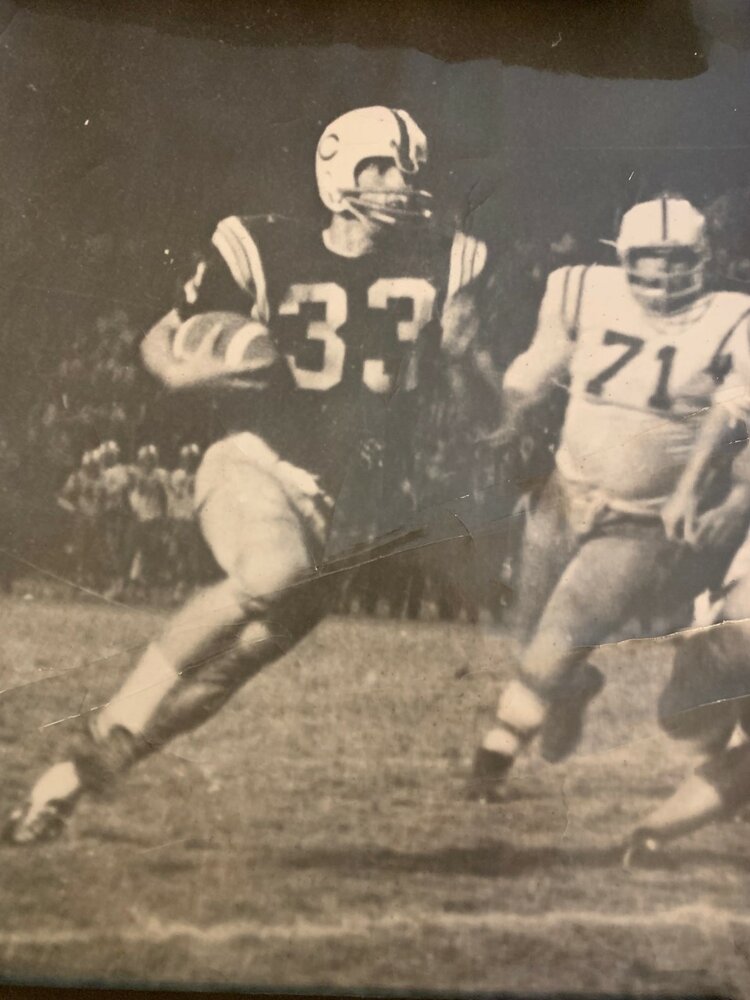 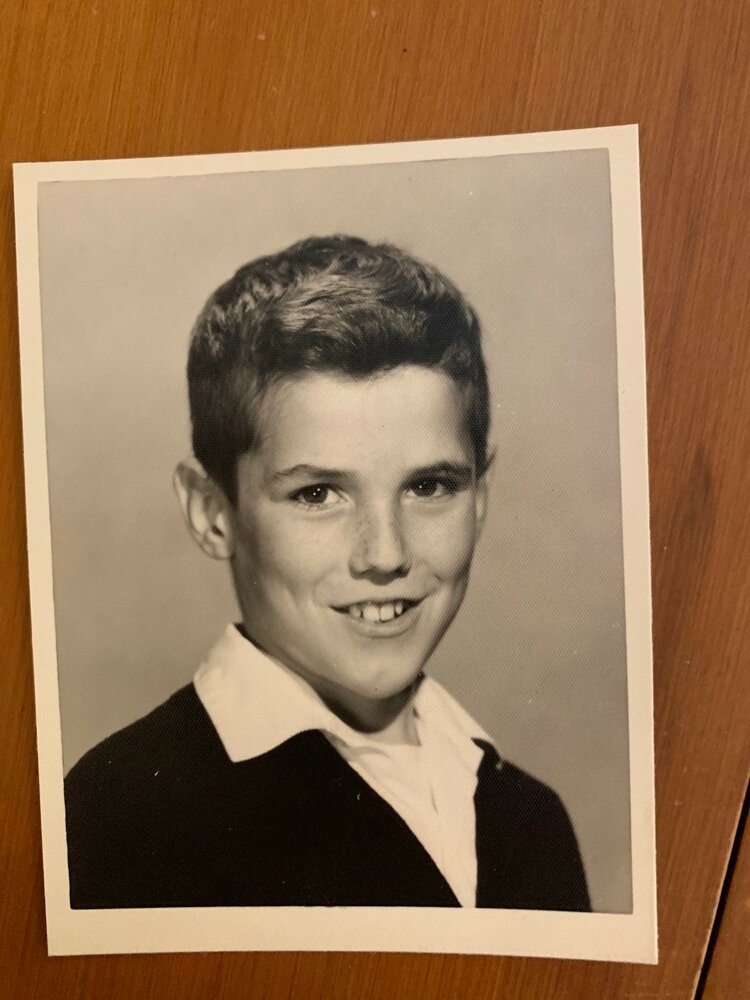 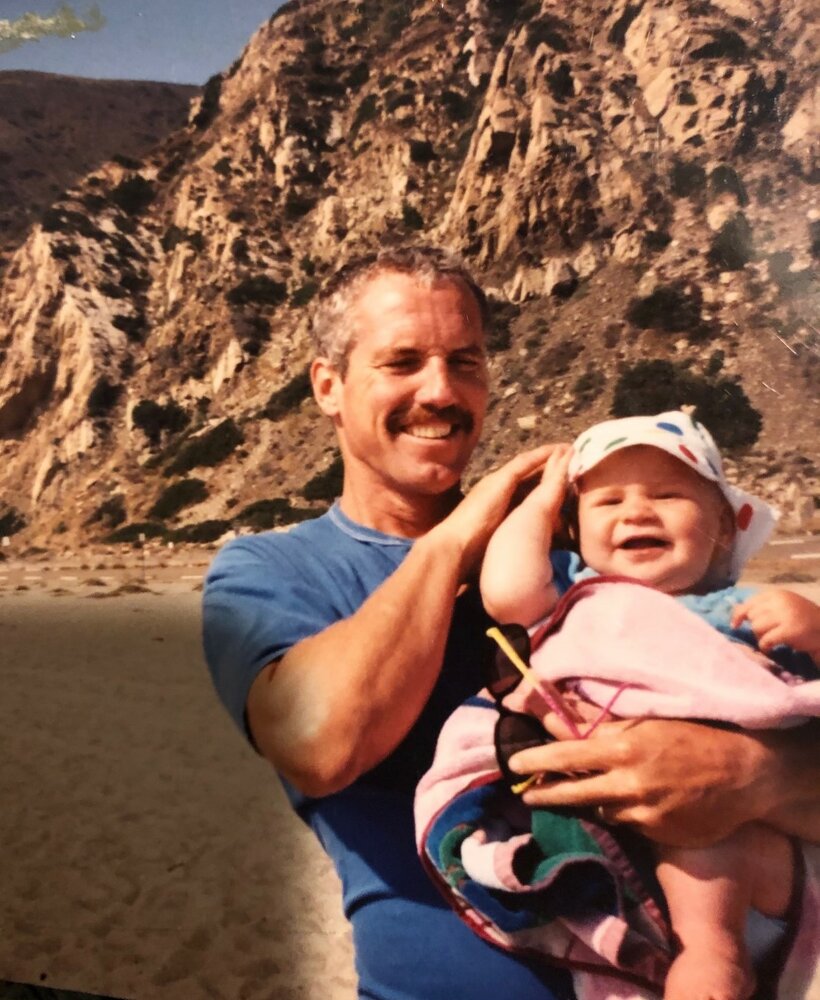 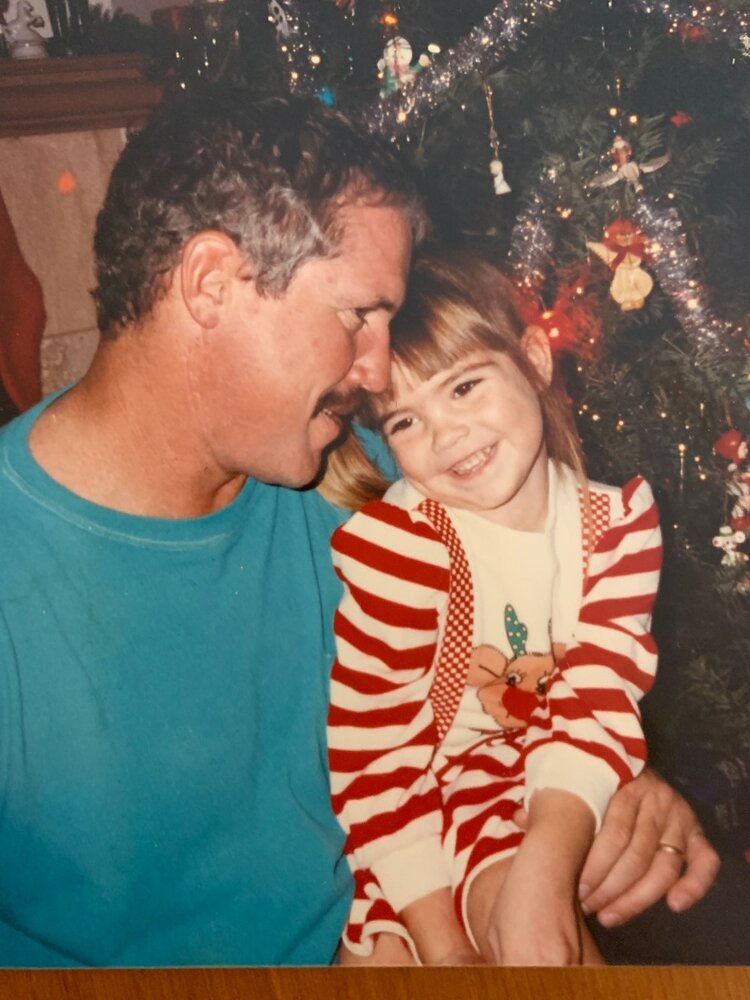 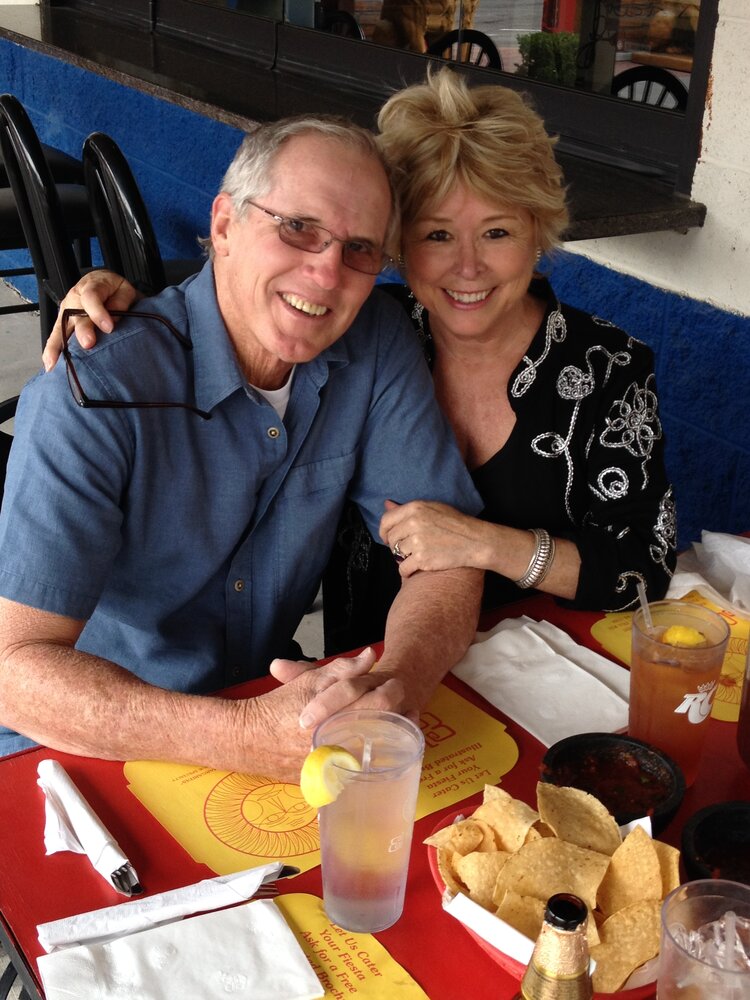 Robert James Barber, 71, passed away peacefully at home on April 24, 2022, after a long and courageous battle with cancer. He was surrounded by his beloved life partner Deidre Larrabee and his loving son Kevin Barber. His cherished daughter, Jacqueline,  spoke to him just before he passed and was with him in spirit. Bob is survived by Deidre Larrabee, his children Kevin Barber & Jacqueline Barber, his sister Marianne Klink , niece McCoy Klink, and his dog “Frankie.” Bob’s other great loves included the Pacific Ocean, surfing, golf and all things outdoors.

Bob (RJ) was born in Connecticut on March 17, 1951, to Rosemary McCoy Barber and Robert Octave Barber. He grew up in Canoga Park, California with his sister Marianne. He was a rough and tumble boy and lived freely running and playing ball with his buddies. He spent a good deal of time with and was an honorary member of the large and lively Donovan family.

Some of Bob’s happiest times were playing football at Crespi Carmelite High School (Class of 1969). Although hard to keep track of all his football accolades, Bob was an incredible athlete. He still holds the title of most yards gained both in a game and in a season. He was the league’s Most Valuable Player, on the California Interscholastic Federation and later inducted into the Crespi Hall of Fame in 2007. His athletic excellence continued at Valley College and University of New Mexico. His coaches and teammates still speak of his determination, reliability, and fair play.

Bob moved to Anchorage, Alaska in 1974 where he enjoyed long runs through nature. He also enjoyed the challenge and the camaraderie of working as a rough neck on the rigs of the north slope.  Later, Bob developed a successful small business (RJ’s Pool & Spa) originally based in Camarillo, California and then later in Tucson, Arizona.

When Bob returned to California in 1980, he married Elizabeth “Beth” Skopec and had two children Jacqueline Claire Barber (1987) and Kevin James Patrick Barber (1990). Being a good father was always the most important thing in Bob’s life. He gave unconditional love, support, and wisdom to his children. He taught them how to surf, how to drive, and how to be cool and kind. He was enormously proud of their academic and professional excellence. But he was most proud of the people they have become.

Bob moved to Tucson in 2012. He was very happy to be reunited with his first girlfriend and friend for over 50 years, Deidre Ann Larrabee. He loved the desert, his home, and the beauty of Arizona. It is comforting to remember his happiness. He would often look around, sigh contentedly and say “I love my life. I have been so lucky!”

Bob was a gentleman and admired for being laid back and matter of fact. His calm demeanor, sense of humor, honesty and integrity endeared him to everyone he met. No one can remember anyone having anything but respect and regard for this wonderful man. His life ended too soon, and he will be missed beyond words by his family, loved ones, and all who knew him.

A celebration of life will take in place in Tucson in the fall of 2022.

In lieu of flowers please visit the Tribute Wall and share your fondest memories of Bob "RJ".

Share Your Memory of
Robert
Upload Your Memory View All Memories
Be the first to upload a memory!
Share A Memory