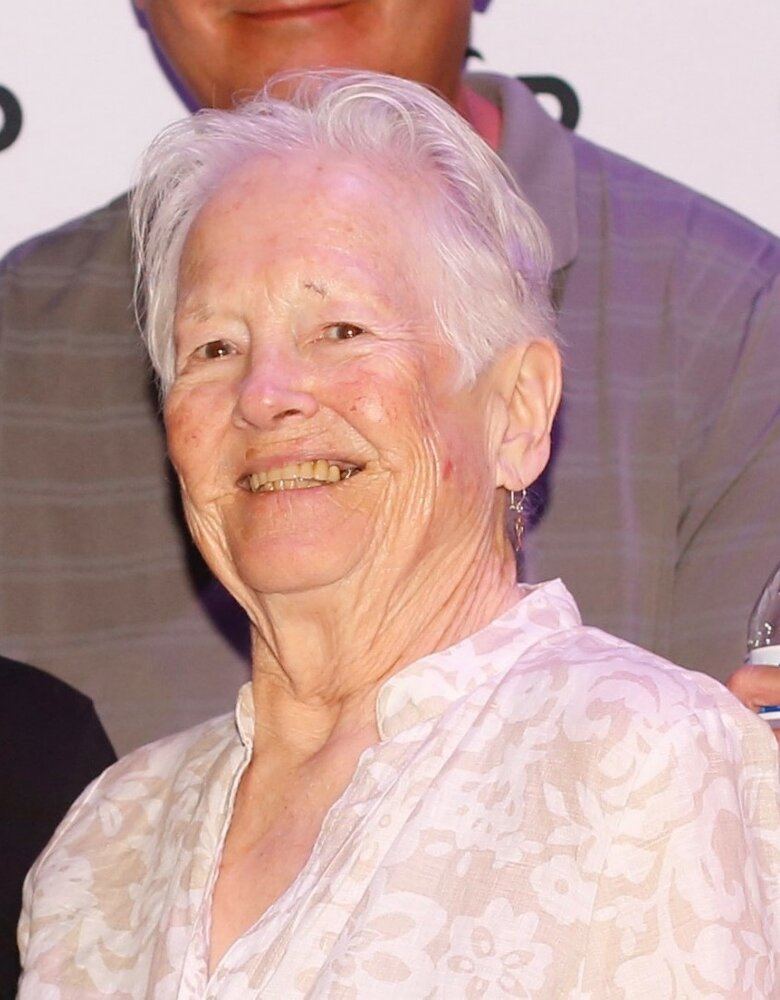 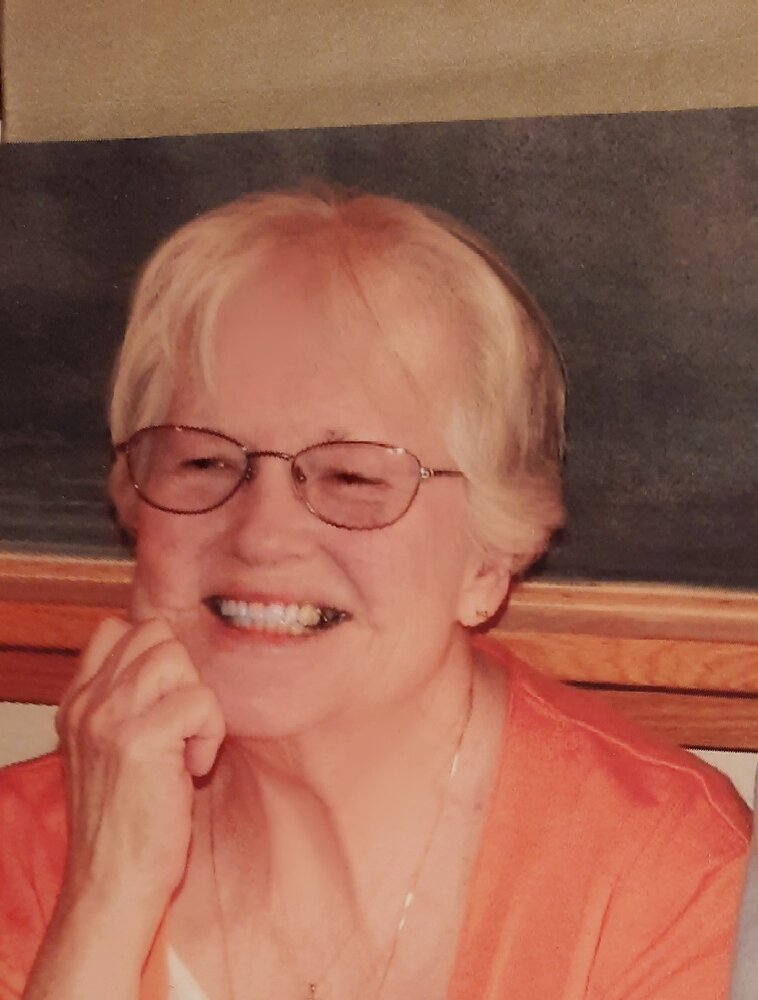 Rosemary C. Shillue, 84, died peacefully at home on June 9, 2022 in Green Valley, Arizona. She was born in Dorchester, Masachusetts, the son of John J. and Margaret (Sullivan) Corrigan.

She was a graduate of St. Gregory’s High School (1955) and Stonehill College (1959). Rosemary married William T. Shillue on August 29, 1959 at St. Gregory’s Church in Dorchester, MA. They were married for almost 60 years, living in Norwood, MA for the majority of their lives together (1965-2004), working and raising their family there. During retirement they moved to southern Arizona, where they came to thoroughly enjoy the beautiful landscape and friendly community of Arivaca.

Rosemary will be remembered as a loving wife and devoted mother; as a young woman she excelled at academics especially in mathematics and sciences. She worked as a “computer” at Smithsonian Astrophysical Observatory after college before leaving the workforce to raise a family of five children. During this time, she also developed her artistic abilities and created beautiful art in a variety of mediums. She also enjoyed choir singing which led to a “peak experience” trip to Italy to sing with her parish choir for the Pope.

Following the passing of her husband William (2019), Rosemary relocated from Arivaca to Green Valley, Arizona and lived there independently and happily with her dog Ruby. There she quickly built a dedicated circle of church and community friends that kept her busy and active. She was notably tech savvy, mastering every new technology innovation like a twenty something!

Memorial contributions may be made in the name of St. Gianna’s Oratory to Institute of Christ the King at http://www.institute-christ-king.org.

To send flowers to the family or plant a tree in memory of Rosemary Shillue, please visit Tribute Store
Friday
17
June

Share Your Memory of
Rosemary
Upload Your Memory View All Memories
Be the first to upload a memory!
Share A Memory
Send Flowers
Plant a Tree