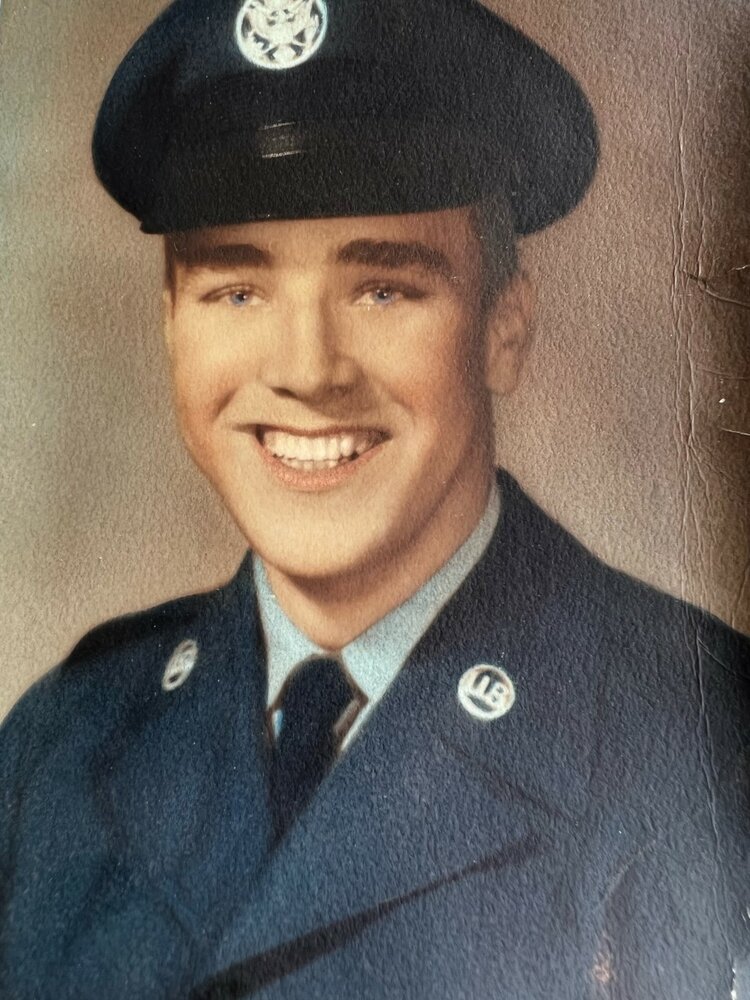 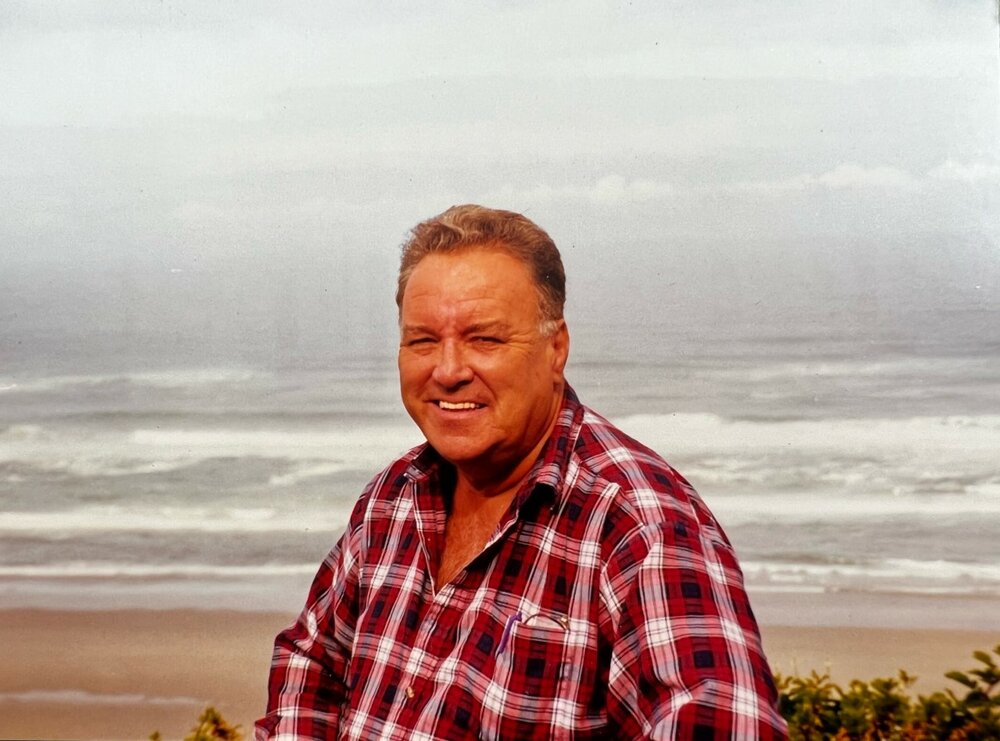 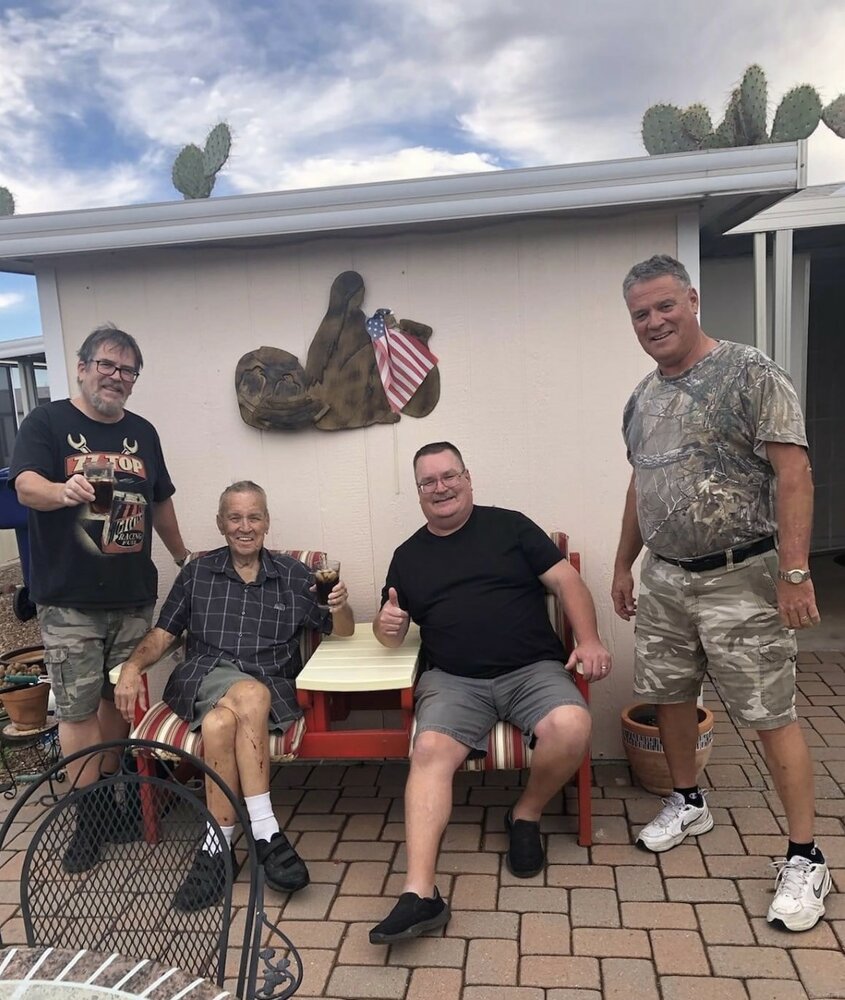 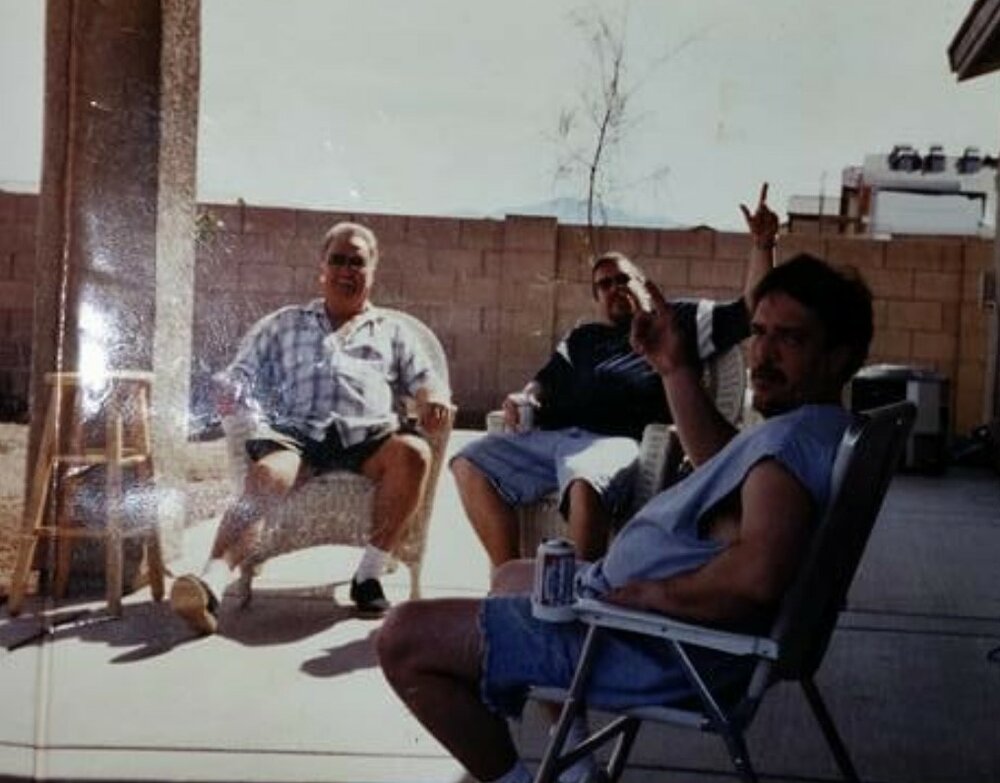 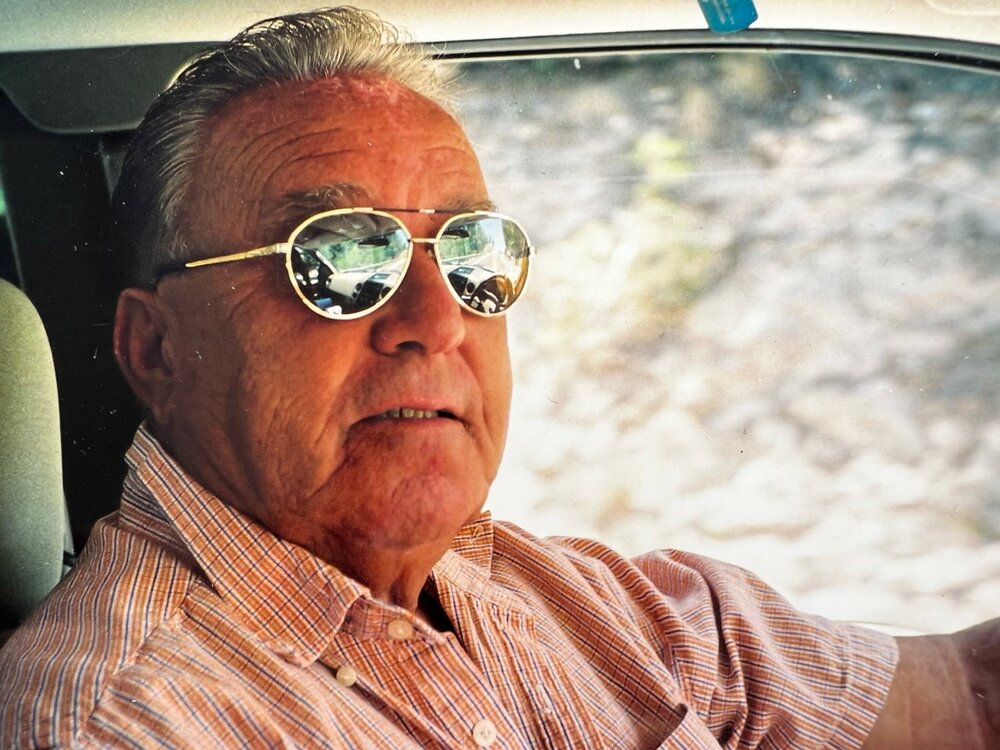 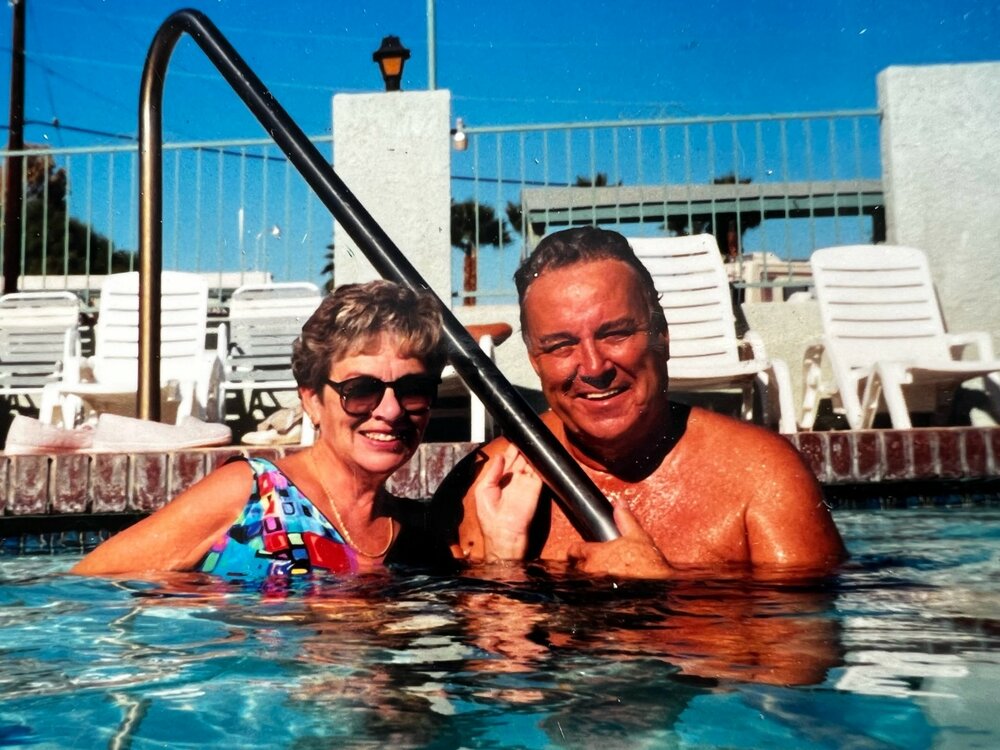 ﻿Paul Hood Robertson Sr. was a caring Husband, Father, Grandfather and Great Grandfather. He passed away on June 13th 2022 at 86 years old. Paul Hood Robertson Sr. was born September 21st 1935 in Upper Darby, Pennsylvania. He proudly served in the United States Air-Force, where he was stationed at Davis-Monthan Air-force base. After serving his country, Paul became a millwright for DuPont and retired from there after 25 years of service. Paul loved traveling throughout the United States with his wife and dogs, spending time with family, watching the Eagles, relaxing at the pool and supporting his local VFW as lifetime member.

Paul is survived by his wife of 67 years, Majorie, sons Paul Jr. (Jacqueline), Mark (Mary), and Christopher (Deborah). Along with many grandchildren, great grandchildren and beloved friends. Paul was preceded in death by his son Gary, mother Pearl, father Richard, sister Shirley, and great grandson Thomas Burris V. Donations can be made in his remembrance at the VFW post 549 in Tucson, Arizona.

To send flowers to the family or plant a tree in memory of Paul Robertson Sr., please visit Tribute Store