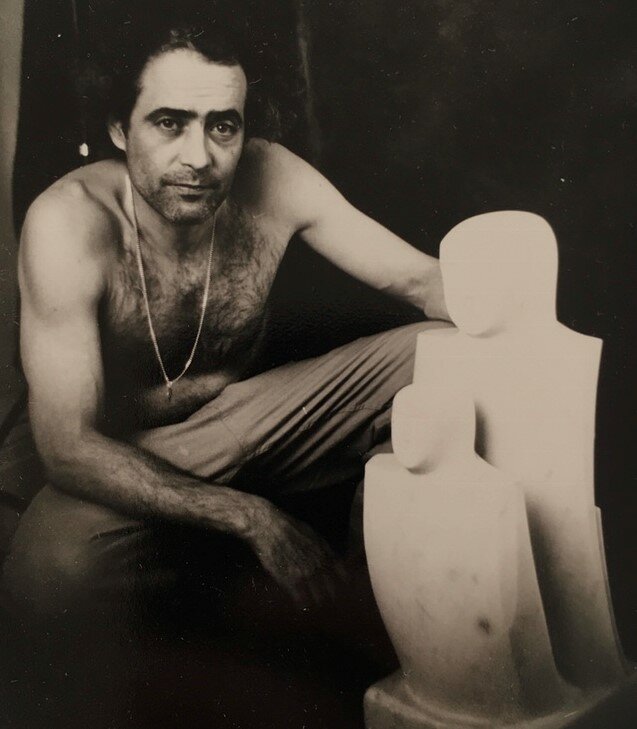 On the morning of May 8, 2022, Bennet Shaw Oreck unexpectedly passed away in his own home. One could say that he passed as he lived; on his own terms, and with the luck that hovered over him for his whole life. His untimely death comes as a shock to all of his loved ones, of which there are more than he ever could have fully understood while he was alive. He was a man who was able to impact anybody who was fortunate enough to meet him, whether it be the friends that he made and cherished for his whole adult life, or the young peers of his son, whose attention and presence brought him relief and enjoyment.

Although his sometimes-coarse mannerisms could be misunderstood at face value, everyone who got to know him discovered the characteristics that made him the man that he really was: his inherent sense of dignity; his deep respect for diligence in any and all fields; his quick, often sarcastic wit; his deep-rooted, highly impassioned political opinions; his love for art, especially that of the late 19th and 20th centuries; most importantly of all, the unconditional trust and sense of loyalty to his loved ones which he retained for his whole life. Those who knew Bennet knew that he lived for his family, which was the bedrock of his life.

While we can mourn Bennet’s life having been cut short, those who knew him must celebrate the unique directions that it took. He held special bonds with myriad locations across the U.S, whether it be Santa Fe, Dovray, Phoenix, Los Angeles, New York City, or Tucson. No matter where he found himself, Bennet, despite his tendency to fixate on what he saw as faults in the world, was able to seize the beauty of a place and appreciate it. Moreover, the beauty that he found was doubled. He had the ability to acutely sense a place’s natural beauty, as well as the living culture that a place could offer; he was equally at home fishing in the Catskills or in Parker Canyon as he was strolling around the MoMA. Another integral part of Bennet’s life was his life-long love affair with Italy. The food, landscape, lifestyle, and art of this country enticed him, and permanently enriched him during his 8-month-long apprenticeship as a stonemason and marble worker in Pietrasanta. The singular skills that he acquired there provided him with his livelihood and a love for delicate artistry in all things, and he never ceased to exercise those skills.

The sense of injustice at having lost a beloved partner, father, brother, and friend in Bennet is bitter, bewildering, and devastating. He leaves behind a group of close friends, some of whom had decades of experiences with him, and others who had only just discovered how intriguing of a man he was. He leaves behind a bereaved sister. He leaves behind his grief-stricken life partner and son. Both of his families, that to which he was connected by blood and that to which he was connected by union, will feel his absence forever. However, his loved ones must not remain in despondency for too long, to do so would be to dishonor to his memory. Instead, let us remember a maxim that he repeated on occasion, and which, just as his life in general, took its deepest meaning in its simplicity: “Why cry?”.

May his memory be a blessing.

In memory of Bennet, please consider donating to AZPM, NPR, or PBS, in lieu of flowers.

To send flowers to the family or plant a tree in memory of Bennet Oreck, please visit Tribute Store

Share Your Memory of
Bennet
Upload Your Memory View All Memories
Be the first to upload a memory!
Share A Memory
Send Flowers
Plant a Tree