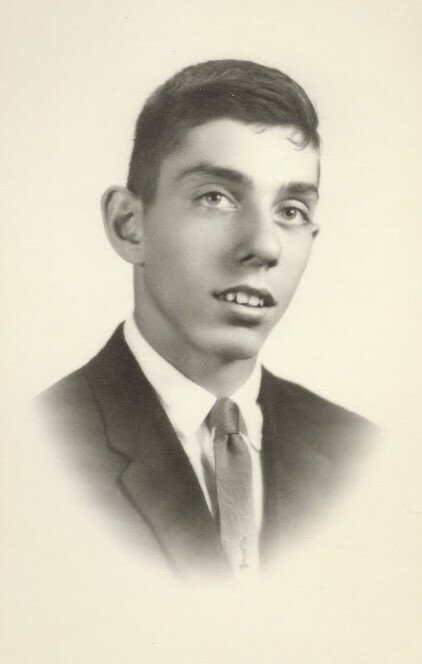 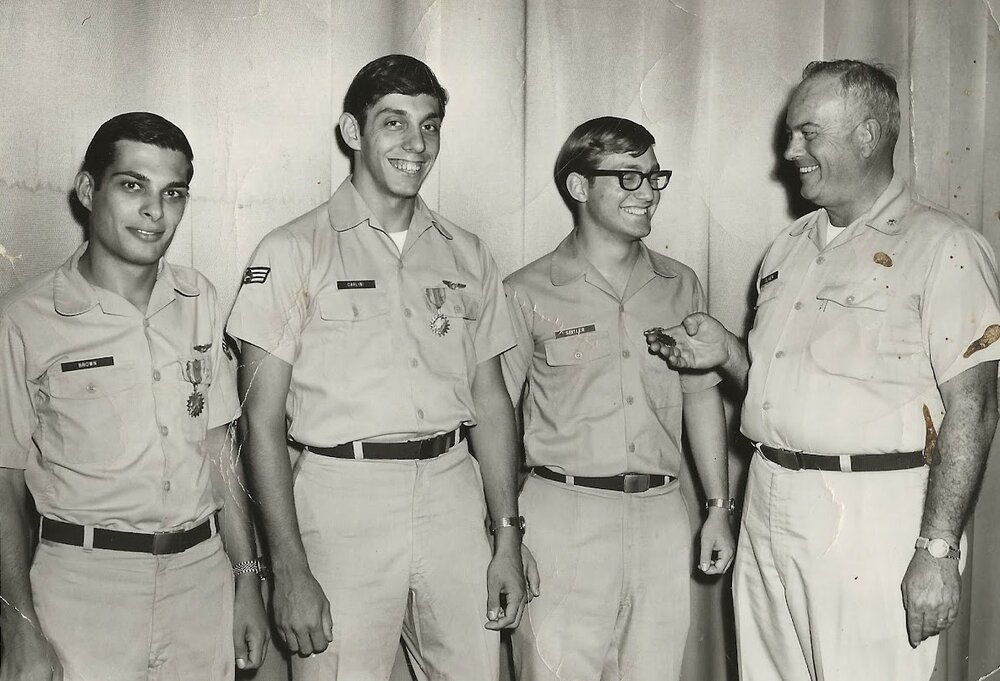 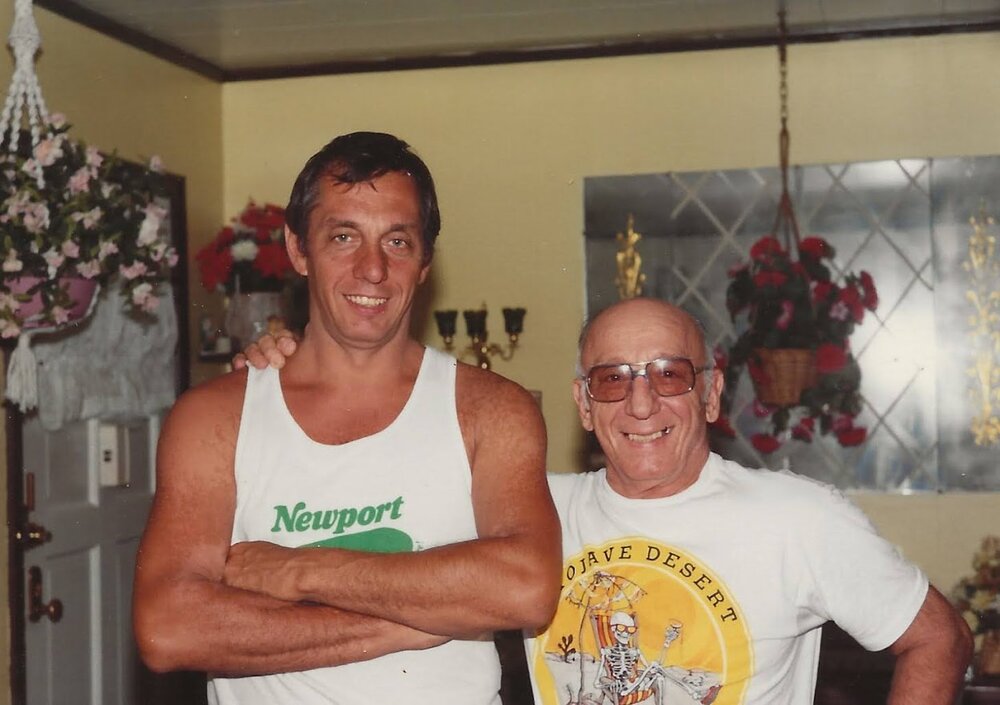 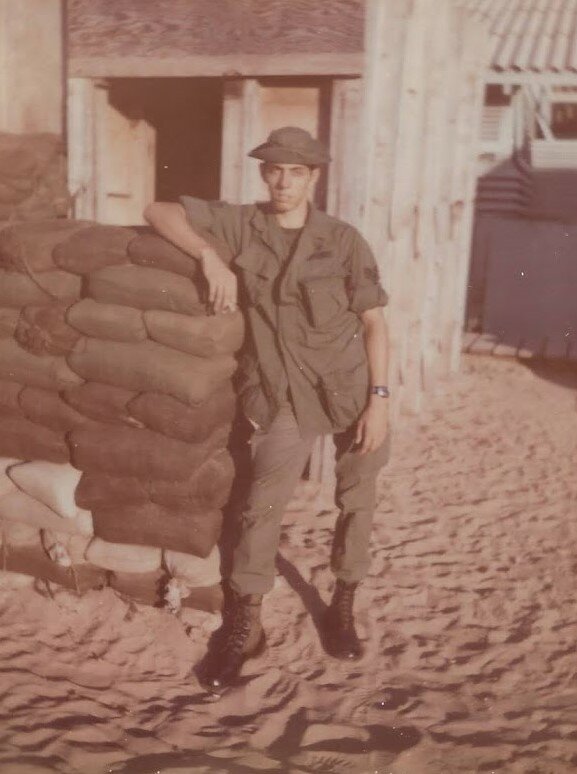 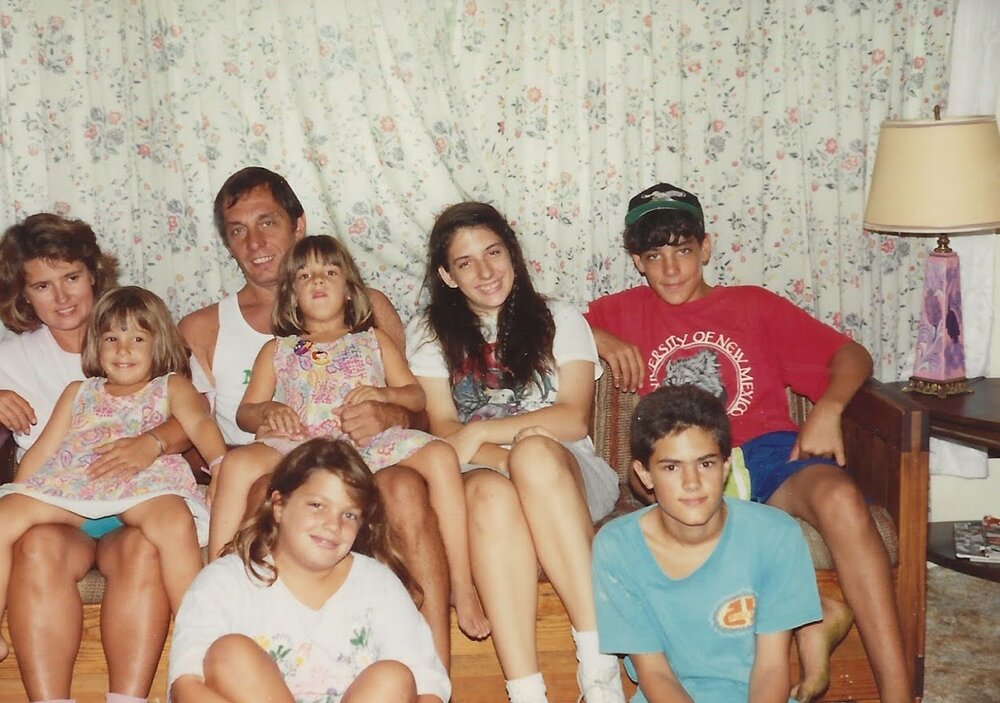 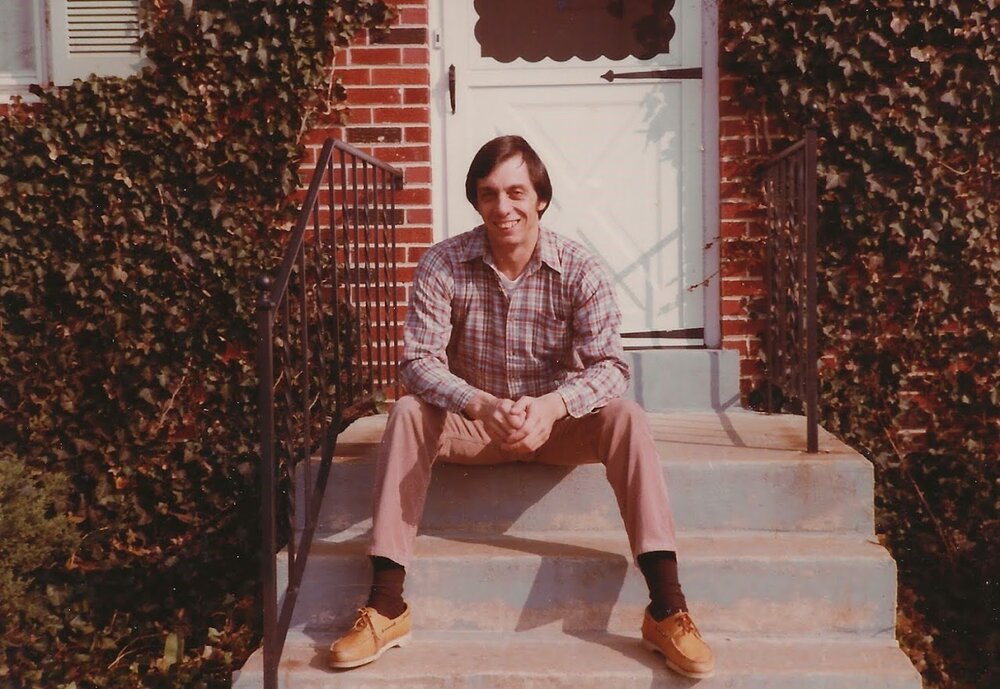 Beloved father, Donald James Carlini, 75, passed away in his Arizona home on June 9, 2022. Don was born in Delaware to Dominic and Ruth Carlini, and had two younger sisters, Sheila and Donna. He was an alumnus of Christiana High School.

Don served in the Vietnam War, earning both a Distinguished Flying Cross and a Purple Heart. After his honorable discharge, he married and graduated from college. He and his wife, Jane, had three children, Karen, Gregory, and Stephanie. After their divorce, he married Kathy, winning a bonus step-son, Adam, as part of the deal, and had two more daughters, Rachel and Amanda. He loved trips to the beach, setting barbecue grills on fire, and having a beer with family and friends (and if you were nearby, you probably counted).

Following his second divorce, he moved to Arizona where he sought a more peaceful lifestyle. In addition to adopting stray dogs that he spoiled rotten, Don often enjoyed meandering hikes through the desert and riding his 4x4 around the property.

He was preceded in death by his parents, his daughter, Stephanie, and his beloved companion, Denise Denomy.

In his honor, his family will be having a small, private remembrance wake in which burgers will be burned in loving memory. In lieu of flowers, his family requests donations to either the Humane Society of Southern Arizona or your local no-kill animal shelter.

To send flowers to the family or plant a tree in memory of Don Carlini, please visit Tribute Store

Share Your Memory of
Don
Upload Your Memory View All Memories
Be the first to upload a memory!
Share A Memory
Send Flowers
Plant a Tree