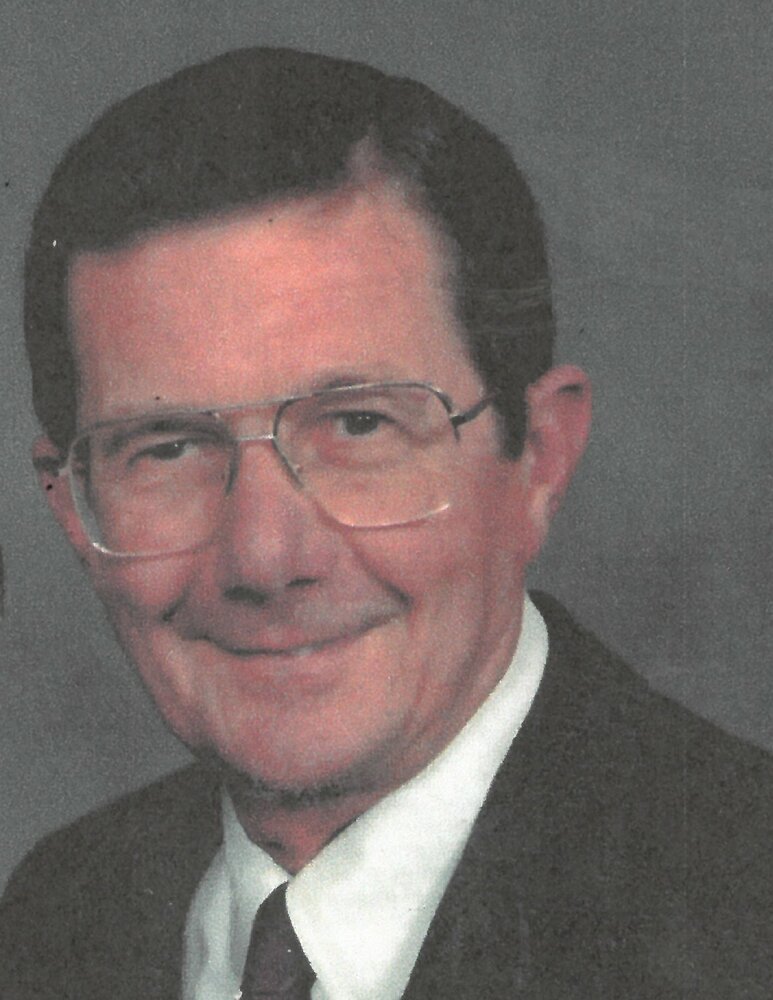 Following his graduation from La Crosse High School, he enlisted in the Navy during the Korean War.

After his discharged he graduated from the University of Wisconsin-Madison with a Masters Degree.

He started teaching Physical Education at Bayside Elementary in 1957. It was there he met the love of his life, Carol Powers. They were married on June 14, 1958. Wally and Carol built a house in Grafton, WI where they lived for 50 years and raised their family. In 2012 they built a house and moved to Vail, AZ.

Wally coached several sports. He took pride in the team accomplishments which included many undefeated seasons. He loved watching sports, especially the NFL where his favorite teams were

the Green Bay Packers and Arizona Cardinals. Wally had a real love for dogs. Through the years he had many dogs that he adored. He was a proud American and started each day by flying the flag. He had a deep-rooted faith that guided him through life.

The surviving family that will cherish his memory includes his wife of 64 years, Carol.

Wally was preceded in death by his parents, Step-Father William Shuman, Sister

Anona “Toby” and her husband Lucerin Volden, Parents-in-Law Dale and Beatrice Powers and

A private service will be held.

In lieu of flowers, memorials can be made to the American Cancer Society.

To send flowers to the family or plant a tree in memory of Walter Whitlock, please visit Tribute Store