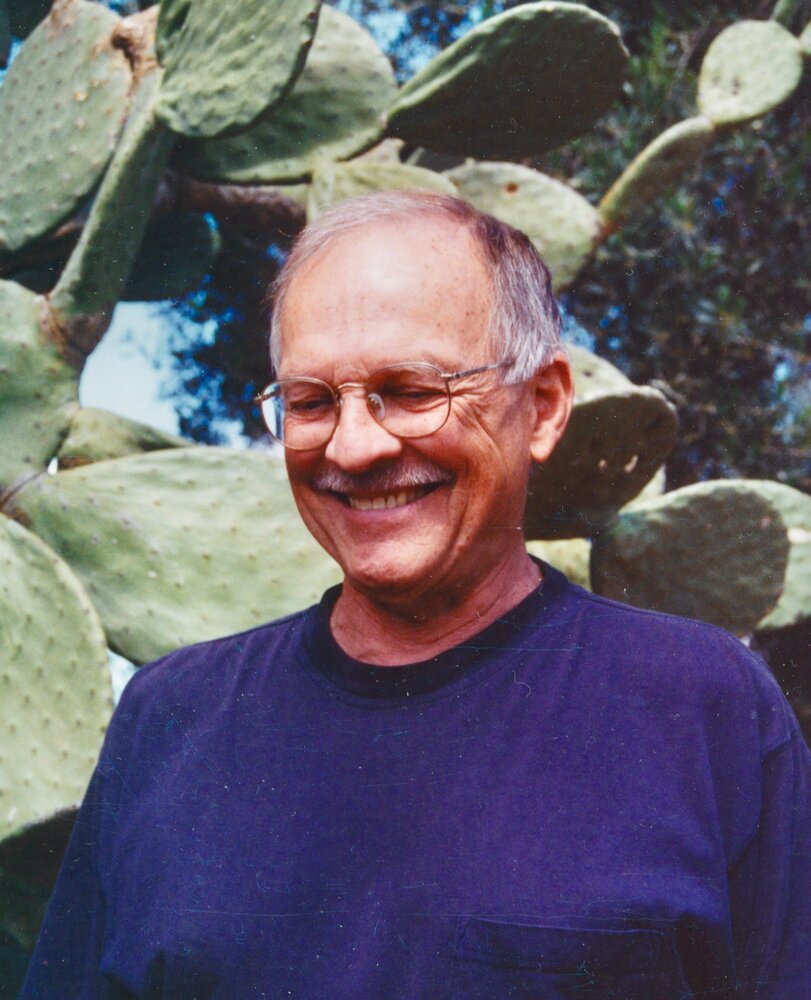 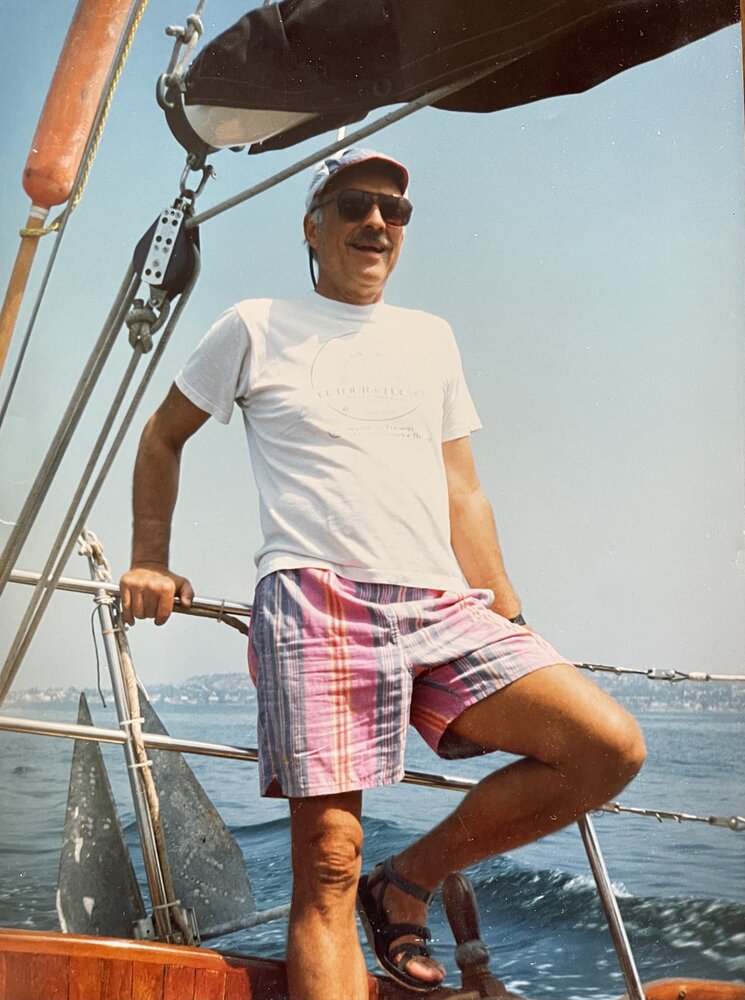 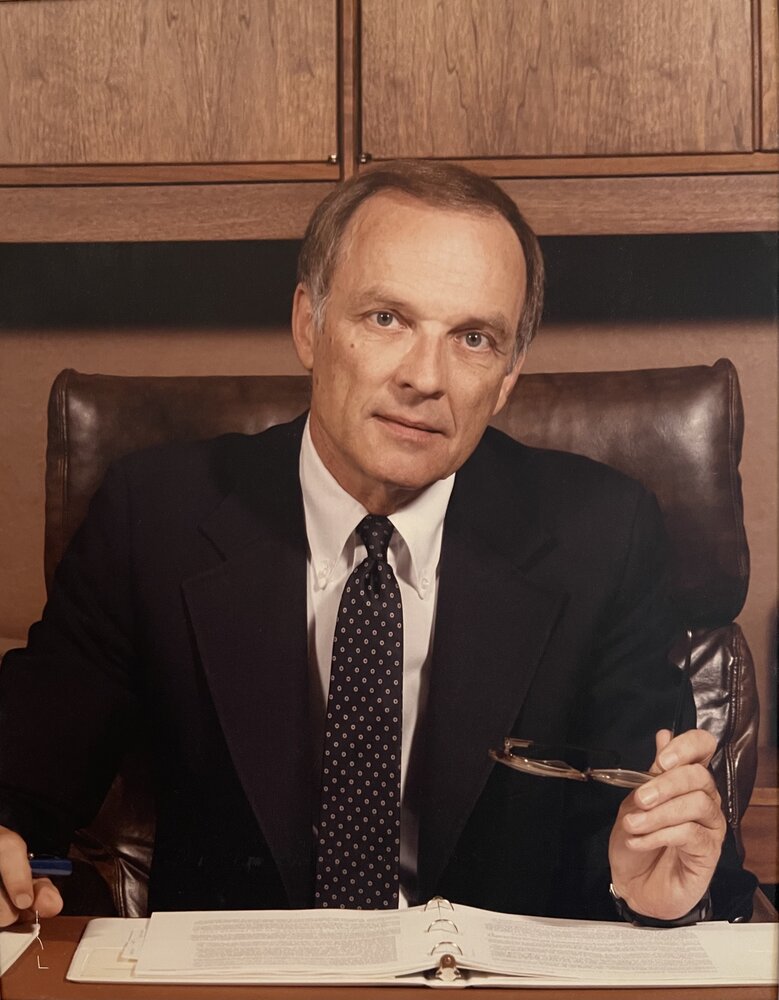 A good man who spent nearly 92 years on this Earth departed on August 1. Peter was a man of integrity, optimism, idealism, and cheerful by nature, with an easy, full-hearted laugh. A beautiful, engaged, and supportive husband, father, and grandfather, he loved good food, good books, and relished a good debate.

As a teenager he began dreaming of sailing when he discovered a series of books about Tod Moran, a kid about his age, 14 or 15, and his intriguing adventures at sea. Peter wanted to be just like young Tod and experience his own sea adventures.

But first he had to grow up, in Royal Oak, Michigan, as the second oldest sibling in a Catholic family of four boys and a girl. He attended parochial school, sang in the choir, and became a fanatical hockey player. He admitted to being less than a good student, and his underachieving frustrated the nuns when they received so little return on the time invested in him. To that end, he was asked not to return for his senior year and graduated from a public school.

Peter skidded by as a student in junior college until the Korean War and joined the U.S. Navy. Testing well, he chose aviation electronics and “became a really good electronics technician, receiving encouragement and finding some self-respect” - his words. He finally faced a challenge.

While in the Navy, he worked the graveyard shift to fulfill his responsibilities, and during the day commuted to the University of Massachusetts to pursue a degree in electrical engineering. On leave, he told his dad he was taking classes. “What are you majoring in?” his dad asked. “Electrical engineering.” The dad, remembering his high school “daze,” looked at him as if to say, “Yeah, right!”

After four active-duty Navy years, he married, became a full-time student, and ended up in Tucson (for 57 years) via Northampton, Massachusetts; Dayton, Ohio; Tonawanda, N.Y.; and Sierra Vista, Arizona, where he learned to fly airplanes. As a married man with three children and a degree in electrical engineering from UMass (in spite of his dad’s skepticism), he climbed the corporate ladder at Bell Aerospace (BA) in Tucson, and when B.A. became Bell Technical Operations (BTO), Peter became the President/CEO. By then he was a divorced parent, cooking, shopping, ironing, and mopping, orchestrating engaging family activities including SCUBA diving, hiking and backpacking, camping, Boy Scouting, attending youth sporting events—and running.

One day a young woman was escorted into his office. Her six years employed in Pago Pago, American Samoa, had ended. A divorced single mom of two children, she was in search of her next employment and was at Bell Technical Operations for an interview. Interview protocol called for Peter to take prospective employees to dinner. While the company did not hire her – “she wanted too much money” – he married the Magnolia Blossom instead, seven months later, and they became a blended family.

Circumstances provided the opportunity for Peter to retire at 57. Thus his dream began to unfold. After he and Camille crewed on a sailboat to the Galapagos Islands from Colon, Panama, through the Panama Canal, sailing oceans on their own became Peter’s focus. He bought his first boat, a 25-footer, and he and his first mate began to learn how to sail. He had already read just about every book ever written about sailing: navigation (celestial, sextant, GPS), diesel engine maintenance, knot tying, sailing routes, trailerable boats, monohulls and multi-hulls, weather, and first-hand accounts of sailors’ adventures at sea. They eventually sailed from San Diego down the Baja Peninsula to Puerto Vallarta, and then into the west, island-hopping across the South Pacific to New Zealand on a 44-foot sailboat.

All who were Peter’s family were always his core. He kept watch. Among those he loved and who loved him for so many years are his wife, Camille; his son, Peter T. (Kim); his daughter, Katie (Doug Biggers); and Camille’s son, Chris (Sarah); grandsons, Garret Gannon, Keegan and Logan Biggers; his brother, Terry (Carole); and sister, Suzanne Pryde (Charles); and his beloved tabby cat, Juliet. He was preceded in death by his son, Michael; Camille’s daughter, Julie; and his brothers, Jack and David. Numerous nieces, nephews, and friends grieve his death.

Peter’s ashes will be broadcast at sea, off the coast of San Diego, a familiar sailing venue. A private memorial will be scheduled sometime in the fall.

To send flowers to the family or plant a tree in memory of Peter Gannon, please visit Tribute Store

Share Your Memory of
Peter
Upload Your Memory View All Memories
Be the first to upload a memory!
Share A Memory
Send Flowers
Plant a Tree